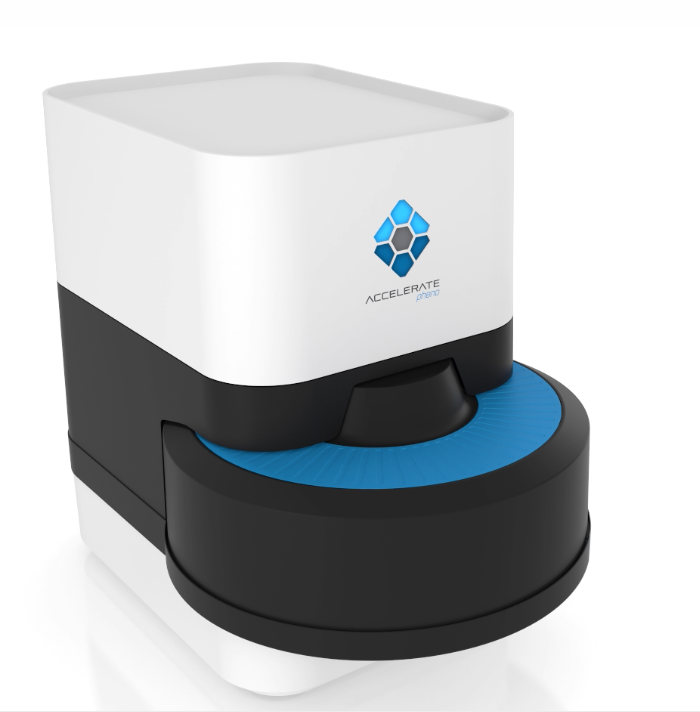 This article was sponsored by ACCELERATE.

After its approval by the US Food and Drug Administration (FDA) in 2017, the Accelerate PhenoTM system has been helping to revolutionize the treatment of infectious diseases in the United States.

The system, which is fully automated, allows physicians to identify pathogens in 90 minutes and then provides information on treatment options within a few more hours—including an ability to test the susceptibility of the said pathogen to multiple antibiotics. The system even provides a scoring scale to determine the best option for treatment.

All this is compared to the normal 2-day identification time and 3-day antibiotic testing time frames of conventional methods of testing. These require using a patient’s blood sample to grow bacteria and then identify the infection via biochemicals. Only after that process can antibiotics be tested.

Accelerate Pheno does this by recording video of the pathogen in questions’ growth, then utilizing computer algorithms to compare the growth patterns to its archive of patterns, something never before done in clinical diagnostics.

“We are one of the first in the world introducing this technology,” Eric R. Rosenbaum, MD, MPH, FCAP, an attending and clinical pathologist at the University of Arkansas for Medical Sciences (UAMS) and Arkansas Children's Hospital, as well as the medical director of the University’s Clinical Microbiology Laboratory, said in a statement. “The way it works is nothing short of revolutionary – part of a wider renaissance in clinical microbiology we are experiencing. But more importantly for our clinicians and patients, what it gives them is time.”

Rosenbaum told MD Magazine that even in the first few weeks of having access to the technology, the lab has seen great results. The device, he said, offers more than just new technology—it offers time to patients, which is invaluable in so many ways, especially in the infectious disease space. It could be the difference between exposing a patient to a therapy that could unnecessarily increase the risk of adverse events (AEs), as well as the use of higher cost medicines or an increased stay.

“It has already allowed us to reduce a patient’s exposure to zosyn and vancomycin, and de-escalate them onto ceftriaxone, which could be the difference maker in reducing their potential for AEs such as acute kidney injury," Rosenbaum said. "That decreases the length of stay—which starts to add up for the patient cost. If we can get rid of the bacterium, and do it without risk of other AEs, that’s a huge win for us.” 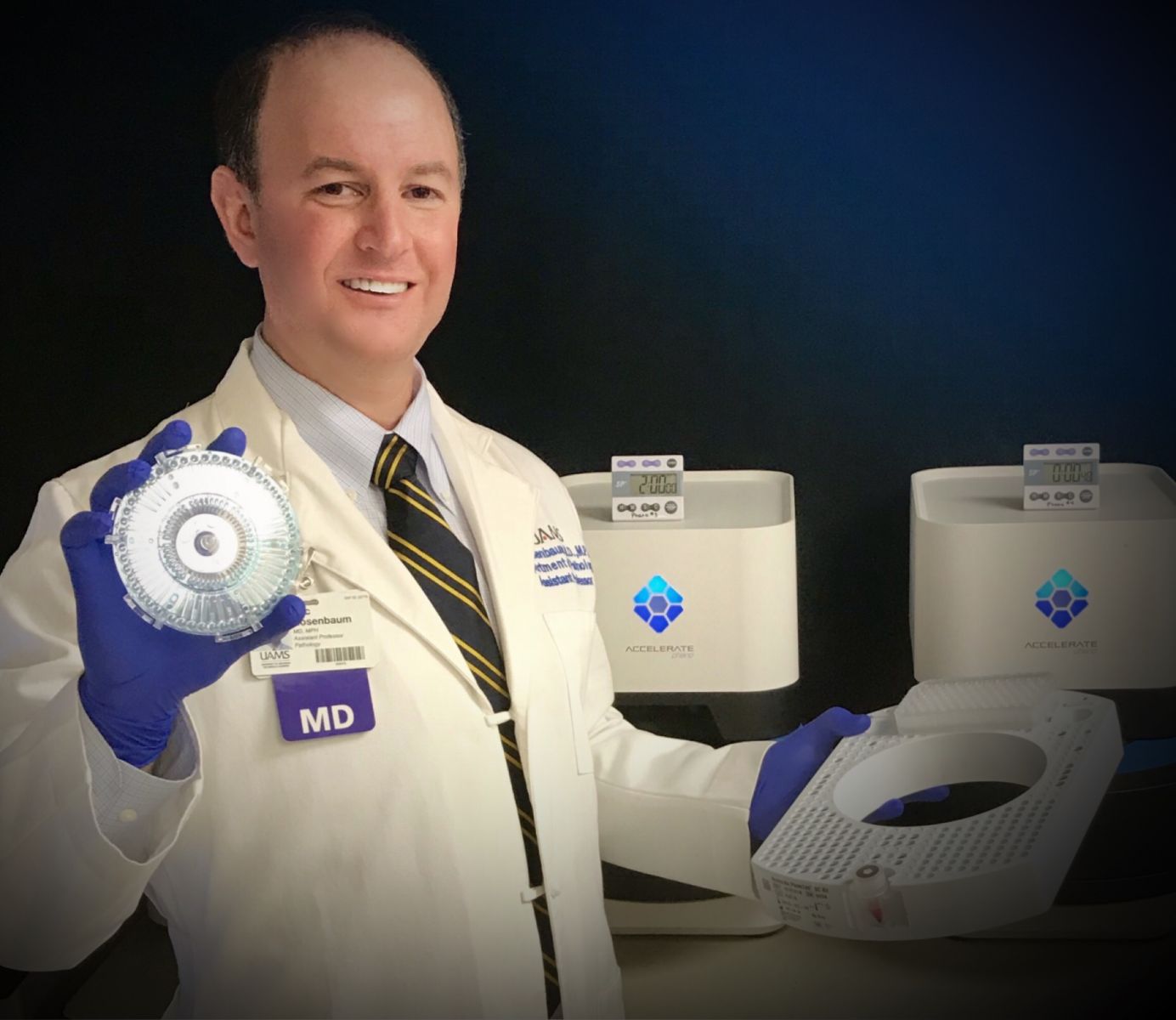 
“Every one of these where we can make an intervention sooner is a win. I am really happy with what this brings to our immune suppressed patients and our healthy patients. I just wish more of them knew we had this technology," he added.

In addition to UAMS, the Peninsula Regional Medical Center (PRMC) in Maryland has also adopted the use of the instrument—and has also noted its successes. PRMC utilized the system before making it available to patients on December 4, 2017, in order to test its success and accuracy.

Beth Prouse, MS, MLS, ASCP, a clinical microbiologist at PRMC, noted in a statement that while the PRMC was impressed with the speed of the tool, its precision was more pressing, and was an essential reason for its adoption.

“It is a process that used to take days, and now, in about 7½ hours, we can talk to clinicians about which antibiotic would be most effective for their patient, and tailor their antibiotic therapy,” Prouse said. “The sooner we get the patient on the right antibiotic, the shorter their illness.”

It has made a difference in the lab, as well, Rosenbaum said. The Accelerate Pheno cuts down on benchwork, and cuts down on susceptibility setups and interpretation and reading the next day, which results in savings. "It is also reducing the time we spend setting up with traditional methods—about 30 mins per specimen. That’s 30 mins that can be used to do something else," he said.

The product has the ability to serve a population in need of quicker response and treatment times. The Centers for Disease Control and Prevention has released data noting that at least 23,000 people die each year from antibiotic-resistant infections.

“This feature is new and unique,” Rosenbaum noted. “It means getting patients on the most appropriate antibiotic days faster, off more-expensive broad-spectrum antibiotics and on the road to recovery.”

You May Also be Interested in
Most Popular
Top 10 Painkillers in the US
Overcoming Physician Burnout During the Winter
The Birth of a New Decade: Will We Finally Improve Maternal Care in the US?
Processed Meat Associated with Greater COPD Risk
HeartMate 3 Improves Patient Outcomes, Regardless of Transplant Eligibility