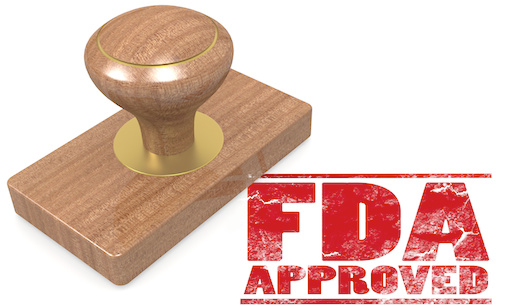 The US Food and Drug Administration (FDA) today expanded the approved use of subcutaneous tocilizumab (Actemra) to treat adults with giant cell arteritis – a type of vasculitis that causes arteries to narrow and impede adequate blood flow.

With this indication, this is the first FDA-approved therapy specific to this form of vasculitis.

According to Badrul Chowdhury, MD, PhD, director of the Division of Pulmonary, Allergy, and Rheumatology Products in the FDA’s Center for Drug Evaluation and Research, the team was able to expedite the development and review of the application given the critical need for patients with the serious condition that only had limited treatment options.

Standard treatment for giant cell arteritis involves high doses of corticosteroids that are tapered over time.

Researchers established the efficacy and safety of subcutaneous tocilizumab for giant cell arteritis in a double blind, placebo-controlled study with 251 patients with the condition. The primary efficacy endpoint was the proportion of patients that achieved sustained remission (the absence of symptoms, normalization of inflammatory laboratory tests, and tapering the use of prednisone) from Week 12 through Week 52.

Tocilizumab does carry a boxed warning for serious infections – patients treated with the drug that developed serious infections should discontinue treatment until the infection is controlled. Live vaccines should be avoided during treatment with Actemra, and laboratory monitoring is recommended due to potential consequences of treatment-related changes in neutrophils (type of white blood cell), platelets, lipids, and liver function tests.

The most commonly reported adverse events included hypersensitivity reactions, including anaphylaxis and death.


You May Also be Interested in
Most Popular
The Fear of the Coronavirus, and the Reality of the Flu
Epidemiological Investigation of Rheumatoid Arthritis Links Manual Labor to the Disease
The Gearhead's 2007 Holiday Gadget-Buying Guide
When to Suspect Diarrhea is Symptom of a Clostridium Difficile
Rewired Stem Cells Could Provide Their Own Arthritic Drug, Research Finds