Tax-deferred Retirement Accounts: A Gift from the Government 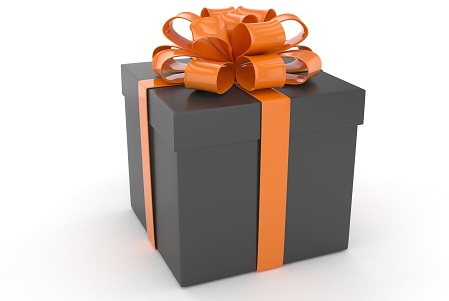 Anybody with a reasonable understanding of math, the US tax code, and the typical earnings cycle of a physician can quickly see that one of the greatest gifts the government has ever given physicians is the ability to use tax-deferred retirement accounts. Despite this, there are many people out there that would try to convince you otherwise.

Sometimes these people have ulterior motives, wanting you to pull money out of your retirement accounts in order to purchase an investing or insurance product that will pay them a big commission. Others, including at least one prominent radio host, advocate that you always use a tax-free (Roth) account preferentially when available. Even well-meaning folks may cause you to worry unnecessarily about large required minimum distributions, investing fees, difficulties accessing money in retirement accounts prior to age 59 ½, and rising taxes. However, the truth is that for most physicians, the very best place to invest their next dollar is inside a tax-deferred retirement account such their employer’s 401(k), 403(b), defined benefit/cash balance plan, or even 457(b), and in the case of a self-employed physician, an individual 401(k) or cash balance plan.

In order to understand why a tax-deferred retirement account is such a great deal, it is critical to understand the typical earnings cycle for a physician. A typical doctor has no significant income until his late 20s when he enters residency. Then, for a period of 3-6 years during training, he has a low income, which rises rapidly over the next 2-5 years to his peak income, usually by his late 30s or early 40s. His income then remains high for 15-25 years before decreasing for a few years as he cuts back on work and then retires completely typically between ages 60 and 70. The vast majority of his retirement savings will come from earnings during the peak earnings years of his late 30s, 40s, and 50s, when he is in the highest tax brackets of his life.