This Second Home was a Fantastic Investment

AUGUST 10, 2017
Physician on FIRE
A few weeks ago, Mitch Wasterlain, CEO of CAPFUNDR, asked and answered a question many physicians will ask. Is a second home a good real estate investment? While there are many individual factors to consider, the math suggests a second home is less than ideal as a pure investment.

Today, I’d like to share the story of our second home, and why, for us, it has been a fantastic investment.

I never imagined I would want — let alone have — a second home. Maintaining one home is challenging. Doubling the property doubles the work, and you need to have lots more stuff. We have too much stuff! A second home means duplicate sets of silverware, flatware, beds, sheets, sofas, etc. Why on earth would I want to complicate our lives like that?

I distinctly remember telling my parents (who commuted six and 1/2 hours round trip to theirs hundreds of times before eventually moving there) how I didn’t see that ever happening for us. I was happy with one really nice home in a place where we wanted to be.

How did we end up with a cabin?

A few months after that conversation, I saw a sign. Not one of those profound revelations that result in a new vision of how to live our lives. This was a plastic sign. On a wooden stick. It said “Auction.”

I also saw an ad in the newspaper detailing the auction and advertising a preview weekend. We toured the grounds of a resort-turned-summer-camp-turned-condo-association. Some time near the peak of the housing market, a developer purchased the property and attempted to sell individual cabins for a premium price. Only a handful of units sold in a few years. The rest were to be auctioned off in a couple weeks to the highest bidders.

While we had expressed little interest in a second home, this place was within ten miles of our home, on a picturesque recreational lake, with a bike path running right to and through the property. We could boat, bike, jog or drive to this place. The cabins were in pretty rough shape, but we had recently built our home, so we knew a dependable tradesman who could make it sparkle.

My attitude toward owning a second home shifted when it appeared I might be able to score a really good deal. This frugal physician loves a good deal.

I was serious enough about it to take out the required $5,000 cashier’s check as a deposit to obtain a bidding number. There were about as many people with the same idea as there were units for sale. This worked to our advantage and made the auctioneer rather surly.

The auction style was bewildering. It was so strange that I’m not sure I can describe it accurately, but I’ll do my best. There was a first round of bidding that set a reserve price of sorts, but we weren’t bidding on particular units. We were telling the auctioneer how much we would pay for our pick of the units. Then there was a round for second pick, third pick, etc.

I had some idea of what was going on, having had the auction team explain the bidding process at the preview. I kept my number down throughout the initial bidding process. No need to drive up the reserve price. Other befuddled bidders thought they were bidding on the units, but all they were doing was unnecessarily increasing the reserve.

Once we had established a minimum price for the units in rank order, the actual selling began. The highest bidder in the initial round chose the unit they would prefer, and bidding began at the price they said they would pay. No one tried to top that opening bid price. Sold. Next was the second highest bidder from the first round’s turn, third highest, and so on.

There wasn’t much bidding going on until the prices dropped below $10,000. The auctioneer was literally scolding us for not bidding. It was awkward.

Those of us holding bid numbers realized that there wouldn’t be many of us going home empty handed. I ended up with the winning bid on one of the last places up for grabs and was able to get one of the units we preferred. At the time of our purchase, we were also in the market for a used minivan. We paid more for the van than we did for the cabin. 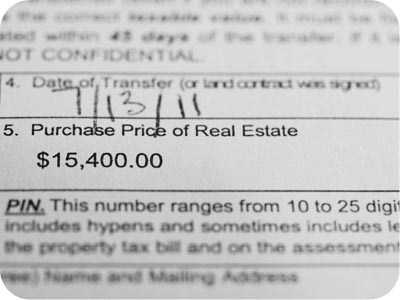 from our closing documents

We were ecstatic! We would have a cabin just down the road, on a lake attached to our primary home by a navigable river. We could take family bike rides there, choose to spend the weekend or just a night there whenever we felt like it. Our out of town guests could stay there. Our friends were more likely to visit. My winning bid was a sign. Not a plastic one on a wooden stick, but a sign of good things to come.

Or so I thought.

Our hospital, the only one in the county, had been struggling financially. I thought my status as the chief and only anesthesiologist (the only one in the county) was a bulletproof vest. I didn’t realize just how dire the situation was, and a couple months after we closed on our second home, I lost my primary job. The hospital shut down six months later.

There were no other jobs within commuting range. We landed on our feet eventually, but the second home dream lost some luster on that fateful day.

We decided to fix up our fixer-upper, and while I worked locums and found a new job, the cabin was transformed from dilapidated to delightful. A few years later, we had some exterior work done, installing cedar shakes and fresh layers of paint. 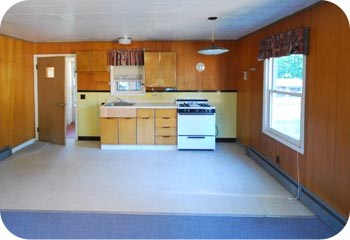 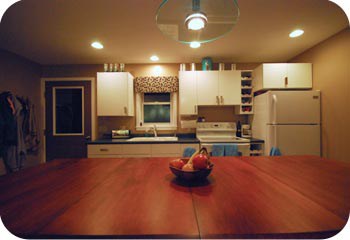 It’s not that simple, of course. If I hadn’t bought the cabin and spent the money to fix it up, it’s safe to assume I would have invested that money. Using the S&P 500 calculator, I can estimate how much we would have if our dollars were working for us in a low-cost index fund.

We’re still coming out ahead, even if we account for some realtor fees if we were to sell, but not by as much as I would have guessed. There are other financial considerations. We pay the electric bill. We pay property taxes and association dues. Those dues cover lawn mowing, snow plowing, dock in, boat lift in, dock out, and boat lift out. There’s a pole shed to store our boat in the off-season. The dues are money spent, but it’s spent on things that allow us to enjoy our time when we’re there. 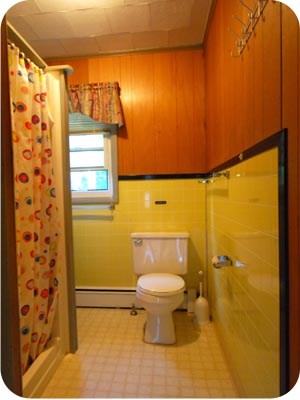 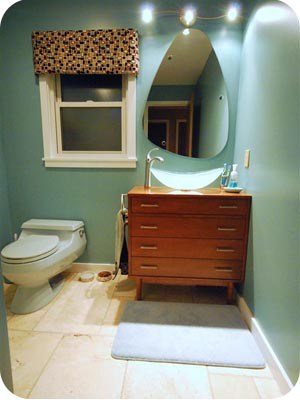 If we didn’t have a second home, we would be spending more on vacations and short-term rentals. I don’t know if we would spend as much as the home costs us, but to answer that question, we need to know how much those annual costs are.

We need to take into consideration the aforementioned costs and add some opportunity cost to holding an asset that will likely appreciate at a pace slower than the stock market.

If we assume the market’s returns will outpace real estate by about 4 percent, a reasonable expectation, the opportunity cost of having our money tied up in the cabin is $4,800 per year. I use 4 percent because I’m not using leverage on our second home, and I would likely have invested in mutual funds if this opportunity hadn’t presented itself.

While there could be other expenses related to maintenance or repair, our experience is that they’ve been pretty minimal. We can round up and say the total cost of owning the cabin is around $9,000 per year.

While we no longer live nearby, it’s a day’s drive away. I spend four to six weeks there every year, and my wife and boys spend most of the summer there, averaging around 10 weeks a year.

Our extended family uses it, too. My wife has many relatives in the area, and they not only stay there on occasion, but they also help with tasks when we’re not around, like winterizing the cabin or putting the boat away. 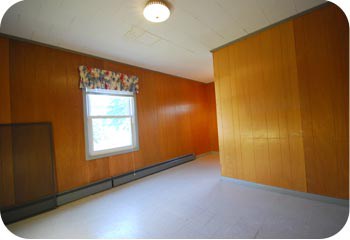 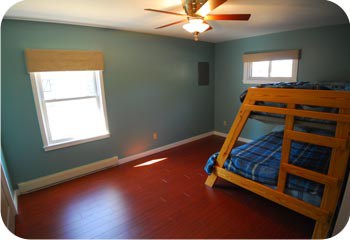 We’ve invited friends to stay there when we’re not, and a few have taken us up on the offer. We actually had a family live there for eight months straight when they were in need of a place to stay. Short-term rentals are not allowed, but we can be charitable with our property by letting our friends use our second home for free.

Our second home could become our primary home for a spell. If we follow through with our plans to roam the earth for a few years — and it seems more and more likely that we will — a small place as a home base would be ideal.