Will You Have Enough Money To Retire? 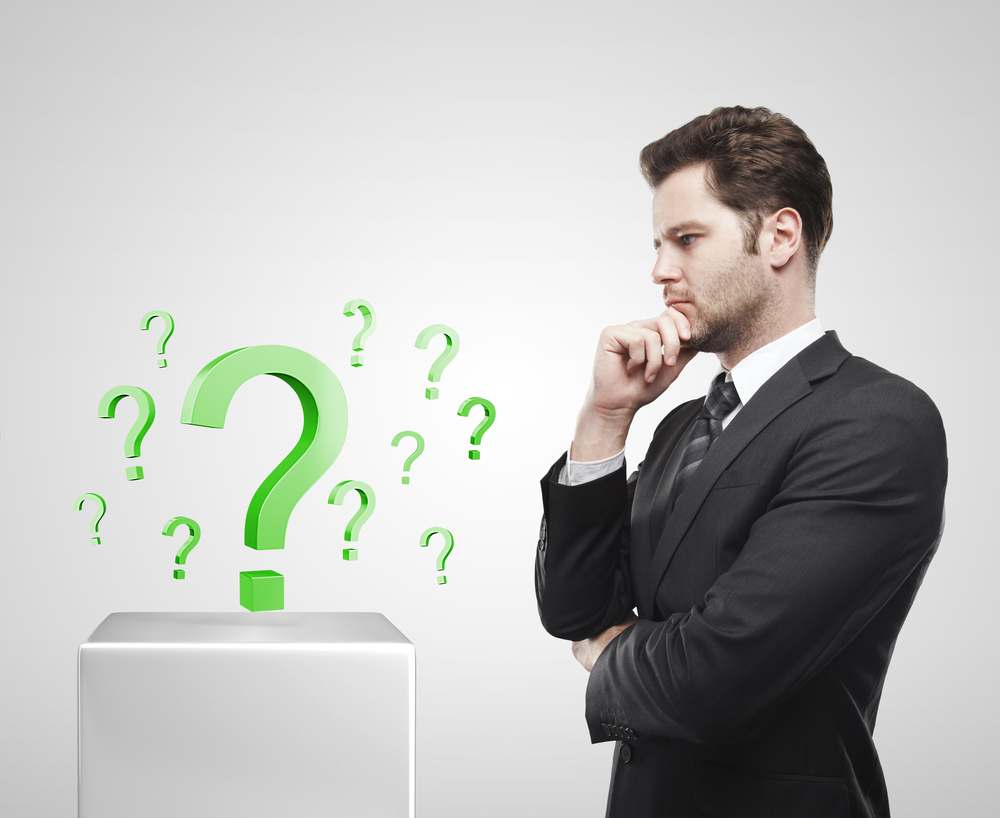 What is the number one concern amongst physicians of any age? Having enough money to retire.

As I detailed in a previous blog post, I’m always looking for ways to begin my retirement now, even though I’m not even close to traditional retirement age. Freeing up time here and now is important to me, and I’m hoping that by the time I do reach the age most people retire, I’ll be working only as much as I want to work.

Many physicians feel the same way I do, and if you’ve been following along, perhaps you’ve even begun to incorporate some of those same methods into your own financial plan.

But what about those doctors who can barely foresee themselves retiring at all, much less “on time?” According to a report published by the AMA Insurance company, having enough money to retire is the number one financial concern for all surveyed doctors - even those in their fifties and sixties.

This is a problem. How can you truly enjoy life when your own retirement is constantly weighing on your mind?

Fortunately, there are some ways to make your retirement seem less daunting and perhaps, if you work at it, something to look forward to.

The first key to taking that load off your mind is simply to begin saving now. Don’t sacrifice your retirement fund contributions for short-term needs. Bill Zelenik, CEO of Millennium Brokerage Group, puts it this way: “The key is to save consistently for your retirement. Treat your retirement as a debt. The sooner you pay it, the less it’s going to cost.”

This is great advice. Make it a priority now, and you’ll have much less stress down the road. The more, the better.

The second key is one that will appeal to those of us who may have already reached middle age and still aren’t happy with our retirement nest egg. Perhaps your contributions were lower than they should have been for a few years and… time got away from you. In these situations, you might feel that time isn’t exactly on your side.

Whether you’re in the first group (physicians who have many years ahead, but must prioritize saving) or the second (those who have fewer years left and should probably have saved more), the solution is simple. If you’ve followed this blog at all, you may know what I’m going to say, and you’d be right. Passive streams of income.

If you can find a way to make money by doing very little, it can be just the thing you need to alleviate that stress. If you’re just out of residency, I know money can be tight. Invest now, possibly into some crowd-funded real estate, and use that cash flow to fund your retirement goal. If you’ve been at it a while, maybe you can cross a higher barrier of entry and buy some rental properties. Use that income to catch up.

Whatever your situation, it’s clear that retirement has become a burden for most physicians out there. Do what you can, now, through whatever means suits you to lighten that load. You’ll be happier in the present, while also feeling confident in your ability to retire comfortably.

If it all goes well, why wait? Retirement should be viewed as a process rather than a cut-off date. Start that process today, and begin that path to a more fulfilling life.
Passive Income MD can be found on his self-titled blog, Passive Income M.D.

You May Also be Interested in
Most Popular
The Fear of the Coronavirus, and the Reality of the Flu
Do EMRs Provide Clinically Relevant Information?
Top 10 Painkillers in the US
How to Spot a Bad Doctor
Testosterone Supplementation May Increase Serotonin Levels in the Brain