Has Medicine Become a Flock of Super Chickens? 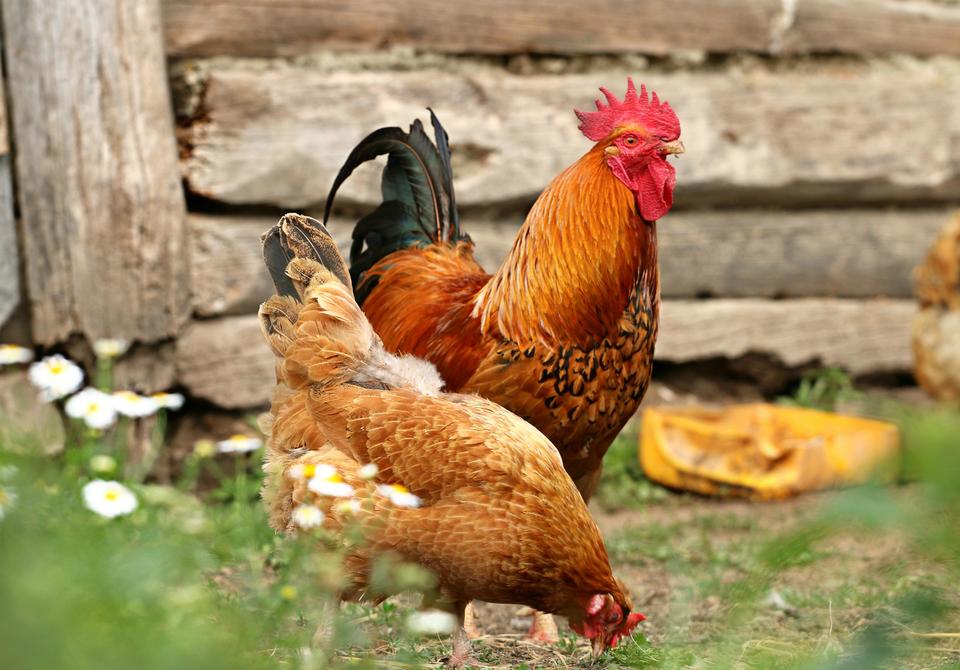 In a recent TED Talk, businesswoman Margaret Heffernan explored a very interesting and relevant topic. She touched on the subject of productivity by referring to an experiment by William Mure, an evolutionary biologist. In this experiment, Mure set out to prove whether a flock of chickens could be more productive by filling it with what he called "super chickens".

Basically, these super chickens were the top eggproducers of the whole flock. For his experiment, he set up two flocks: one filled with chickens that produced an average number of eggs, and the other entirely with these “super-chickens”. He did this again and again for six generations, continuously breeding the best of the best to discover the outcome.

The results were fascinating. By the end of the experiment, the flock of “average” chickens were healthy and plump, and produced more eggs with each generation. However, at the end of the same time period, all but three of the super chickens were dead—the rest having pecked each other to death.

After hearing about this experiment, I couldn’t help but wonder: Is there a potential corollary to what we’ve done in choosing our future doctors? We want to have the best and the brightest and often times, we evaluate them primarily on who has the best test scores. I see it happen all too frequently, from the medical school level all the way through fellowship.

What is the result of this? Are we producing a healthier flock capable of producing the greatest good? Or, after many generations, have we just created a flock of super-chickens who are hellbent on getting ahead, even at the detriment of others? If it is the latter, it will ultimately result in fewer and fewer happier and productive doctors. I understand that political and regulator changes also play a part, perhaps a larger part. However, without healthy, active physician leaders who are focused on the good of the flock versus their own personal gain, things may only get worse. And where does that leave our patients? Thanks to the trickle-down effect, they’re the ones who will ultimately take the hit.

We may have focused too much on choosing super-chickens and not enough on creating a healthy flock. Perhaps we need better metrics by which we choose our flock of doctors, for the good of society and the good of our field as a whole.

What do you think?

You May Also be Interested in
Most Popular
The Fear of the Coronavirus, and the Reality of the Flu
Machine Learning Model Could Predict Outcomes Following Cardiac Arrest
How to Spot a Bad Doctor
Ketamine Could Be a Reliable Alternative for Pain Relief, Sedation in ICU
Vaping Guidance Aids Respiratory Disease Screening and Care