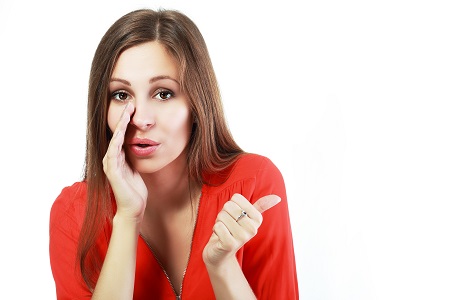 Have you been wondering how to maximize your social security? Are you struggling with the question of when, where, and how much you should take?
If you are at full retirement age, act quickly!
There’s a couple of strategies that you’re going to want to check out- file & suspend and claiming a spouse’s social security. But if you’re reading this now and it’s August 2016 or beyond…  these strategies have gone away and those who are in it are grandfathered in.
But now, let’s say, it’s August 2016. Well, what do I do now?
For most of us, we don’t have a special situation. We are still married to our spouse. Even better, we’ve been married to them for 10, 20, or even 30 years.
Awesome!
In this case, what you want to do is really consider your health. What I want you to do is think about…
Where am I? How long have my parents lived? How long have my grandparents lived? How does my health compare to their health? And think about your spouse’s health.
Case Study# 1: My Parents
I’ll just tell you a very personal story. I love my parents! They are wonderful, awesome, and caring people.
My dad is now 69 years old this year. And my mom, is also going to be 69 years old this year. Unfortunately, my mom has struggled with her health. As a matter of fact, she has had breast cancer, not once, but twice. And she struggles with a lot of medical issues.
Back when she was 63, my mom was no longer working, but my dad still was. I encouraged her to go ahead and take social security.
Why at such an early age? Why when my dad was still working?
Because when we looked at the history- her mom and her dad- we took an average of the two. She would be passing away right around age 80. I know, it’s a bit morbid and cold, kind of freaky talking about it with your folks, but still it’s what we do.
Anyhow, what happens?
So, let’s say she waited a few years. She wouldn’t be getting any money for a while. As a matter of fact, she would have lost out on nearly six figures of income. That’s a hefty load to overcome! The break-even point for waiting to take social security at full-retirement (66) versus taking it now (63) was about age 81.
I told my mom, “Go ahead and take that social security.”
The straw that broke the camel’s back is the fact that when one spouse passes away… you only get to keep the higher social security income.
That’s right. Only one! You will only get to keep the higher of the two social security incomes.
For example, my dad had been waiting until he’s 70 years old to claim his social security. So, his benefits goes up, and up, and up, and up. Which means he’s getting a lot in my next year. The highest possible social security.
Luckily, my parents have had the ability to do that. Meanwhile with my mom, we started taking it at her age 63. What that means it, when one of my folks passes away, they will lose my mom’s social security. But they will have my dad’s, locked in at the highest possible number.
I encourage you to think about this, and see how it applies to your situation. If both of you are in awesome health, you might want to wait until longer.
For most of us, I really think it’s better off to have one, lower earning spouse start off earlier, maybe it’s at 63 or 64.
Then, the higher earning other spouse starts later.
Now, there are some other really creative strategies. Let's check those out...