Financial Wisdom for Our Age 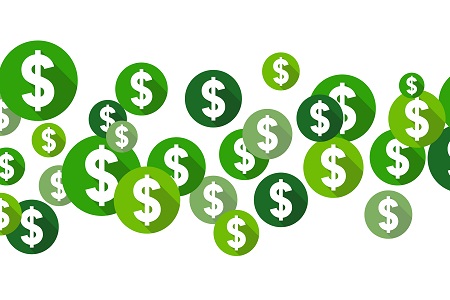 Sometimes the best money advice doesn’t come from a financial adviser or CPA. Sometimes it comes from… a bumper sticker?

• “We find evidence that marriage duration is inversely associated with spending on the engagement ring and wedding ceremony.” – Francis and Mialon, Emory University

• “We are made more ill by our fantasies about reality than by reality itself.” – Sigmund Freud – And Jack Lemmon said in a different way, “Failure seldom stops you – it is the fear of failure that stops you.” True about our financial affairs as well.

• “Don’t get caught up in someone else’s script.” – Anonymous psychiatrist, it also applies to our money affairs.

• “Life’s too short for anxious scorekeeping.” In other words, do not check the market and/or your investments too often. There is evidence that such practices not only make you a nervous wreck, but your actual performance, on the average, is demonstrably less because of straying from your plan and too-frequent trading.

• There is an old joke that says that, “the questions on economic exams are the same every year; only the answers change.”

• “After a certain point, money is meaningless. It ceases to be the goal. The game is what counts.” – Aristotle Onassis. I have heard the same thing time and again when I have questioned very wealthy men why they still “keep at it.”

• “There is nothing so disturbing to one’s well-being and judgement as to see a friend get rich.” – Kindleberg

• “He does not sail badly who sails a middle course.” – Erasmus – I like to think more popularly of the Three Bears in medical and financial matters; not too much, not too little, just right.

• “If you don’t understand it, steer clear.” - Greg McBride. It applies to mushroom gathering and money.

• “Opportunity is missed by most people because it is dressed in overalls and looks like work.” – Thomas Edison