Women Less Likely to Be Treated for Heart Attack Symptoms 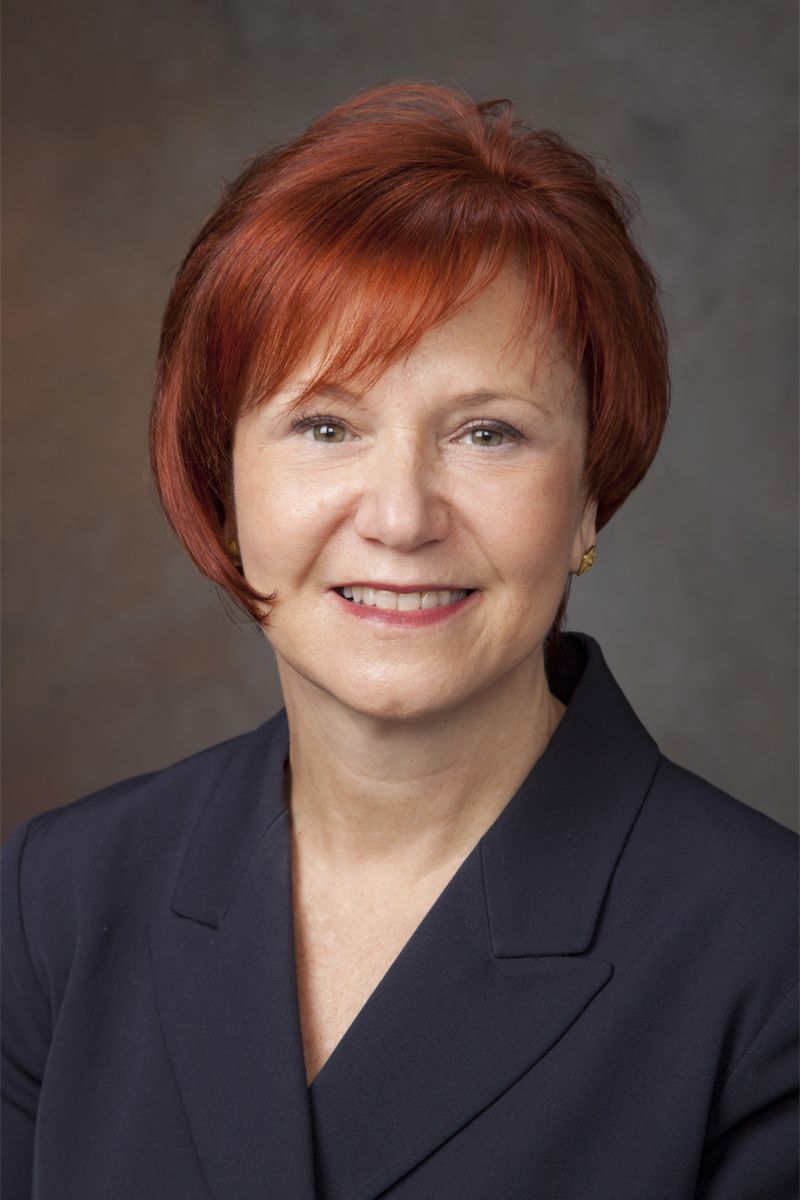 Gail D'Onofrio, MD
Younger women who report the common symptoms of a heart attack are more likely to be dismissed for treatment of the condition, according to a new study.

The Yale School of Public Health has found significant differences between genders of patients who were 55 years and younger and were hospitalized for acute myocardial infarction (AMI) following self-reported symptoms. Their analysis of 2985 patients (2009 women; 976 men) from 103 hospitals found that most patients reported chest pain, pressure, tightness, or discomfort as their primary AMI symptom, regardless of gender (87% of all women; 89.5% of all men).

However, women were more likely to reporter symptoms associated with a heart attack — indigestion, shortness of breath, palpitations, or pain in their jaw, neck, or arms — than men were. At least 3 of these symptoms were present in 61.9% of women, versus just 54.8% of men (P < 0.001).

Even with a more frequent rate of symptoms and medical attention, women were more likely to be told by their health care provider that these symptoms were not heart-related (53% versus 37%; P < 0.001).

The analysis comes from the National Institutes of Health (NIH)-funded project “Variation In Recovery: Role of Gender on Outcomes of Young AMI Patients (VIRGO).” The group sought the varied outcomes of women’s heart disease different from that of men, and how do both inherent factors — genes, demographic, psychosocial, and behavioral makeup — and clinical factors — assessment, treatment, and perception — change the results of women’s heart disease.

More than 8000 annual deaths in the US are due to heart disease in women aged 55 years and younger — a demographic which is about twice as likely of dying in the hospital from a heart attack than similarly aged men. For those who survive, conditions do not improve: female heart attack patients’ subsequent risk of death is about 50% greater than that of men.

This subset of data analysis brings more weight to the plight of females who suffer from heartdisease. Gail D’Onofrio, MD, study co-author and chair of the Department of Emergency Medicine at Yale School of Medicine, said that it’s important to emphasize that most of that the analyzed women had multiple cardiac risk factors prior to their AMI.

“Thus, when young women with multiple risk factors visit their doctor with any chest discomfort or other symptoms that may be associated with ischemic heart disease, they should have the appropriate work up,” D’Onofrio said.

The study, "Sex Differences in the Presentation and Perception of Symptoms Among Young Patients With Myocardial Infarction," was published online in Circulation from American Heart Association on Monday.