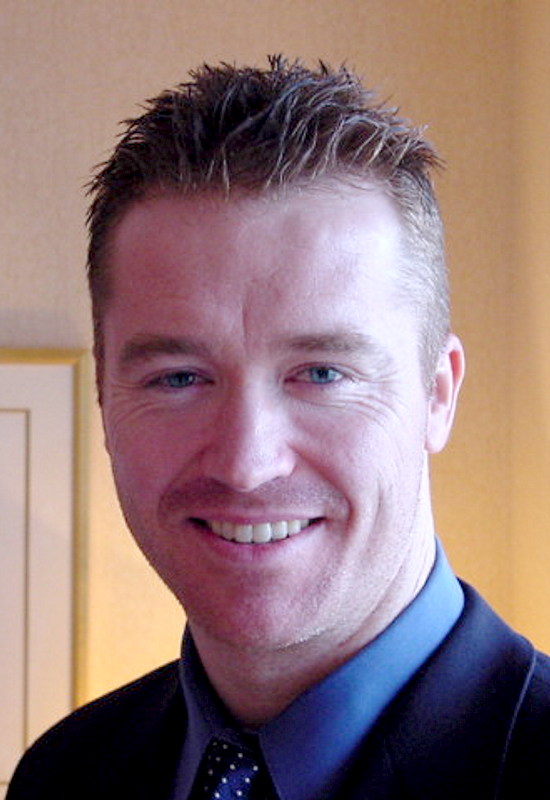 Roger McIntyre, MD
Once-daily valbenazine treatment was safe, effective and well-tolerated for tardive dyskinesia patients with a mood disorder, according to a new report.
Investigators from the US and Canada pooled data from the KINECT 2 and KINECT 3 placebo-controlled trials in order to examine the effects of valbenazine in tardive dyskinesia patients.

They wrote that few studies examined the effects of tardive dyskinesia treatment in patients with a mood disorder, so their study focused on adults with bipolar or depressive disorder. The studies included data about the Abnormal Involuntary Movement Scale (AIMS) total scores, the Clinical Global Impression Change-Tardive Dyskinesia (CGI TD) and Patient Global Impression of Change (PGIC) scales.

McIntyre added that he has not prescribed a first-generation antipsychotic (due to the associated risks) in more than a decade, but he noted that the second-generation drugs still carry a risk for tardive dyskinesia.

“There is a long history documenting a relatively higher risk of tardive dyskinesia in persons with mood disorders when compared to persons with psychotic disorders (eg schizophrenia),” he said. “Taken together, we really want to establish a safe and effective way to treat these individuals.”

After 6 weeks, investigations observed that AIMS total scores were significantly improved in the valbenazine patients compared to the patients on the placebo. This was true in both the 40 mg/daily patients and the 80 mg/daily valbenazine-treated patients.

The CGI TD scores also went up in valbenazine-treated patients compared to the placebo patients, though there was not a change in the PGIC scores in either group.

“The key finding is that tardive dyskinesia, which can be very distressing and impairing for many patients, was significantly improved with valbenazine treatment,” McIntyre summarized. “This is particularly important as many of my patients maintain a level of function that would be adversely impacted by having disfiguring tardive dyskinesia.”

The investigators used the KINECT 3 extended study to learn that there were sustained improvements in the valbenazine-treated patients in AIMS score, CGI TD score, and PGIC through 48 weeks. There were no observed unexpected treatment-emergent adverse events, worsening psychiatric symptoms, or emergence of suicidality in these tardive dyskinesia patients with mood disorders.

“The other important message from this paper is that by attempting to attenuate tardive dyskinesia, we did not inadvertently worsen their mood and/or engender/amplify suicidality,”  McIntyre  furthered.

“Why that would be a concern—I think—is obvious since we clearly don't wish to worsen psychopathology. However, something more specific to the putative mechanism of action of valbenazine (ie attenuating dopamine release) is that relatively lower levels of dopamine, in theory, could worsen depression. In our study, they did not. Taken together, valbenazine worked. It was well tolerated, it did not worsen psychopathology.”

The paper, titled “The effects of valbenazine on tardive dyskinesia in patients with a primary mood disorder,” was published in the Journal of Affective Disorders.

Click here to sign up for more HCPLive® content and updates.
Related Coverage >>>
Jamak Modaresi Esfeh, MD: Finding Hepatic Encephalopathy
No New Recommendations for Cognitive Screenings in Older Adults
Machine Learning Improves Schizophrenia Treatment Success
You May Also be Interested in
Most Popular
The Fear of the Coronavirus, and the Reality of the Flu
Jamak Modaresi Esfeh, MD: Finding Hepatic Encephalopathy
Treat Parkinson's Disease with a Cancer Drug
Young Mothers Face More Mental Health Hurdles
Top 10 Painkillers in the US