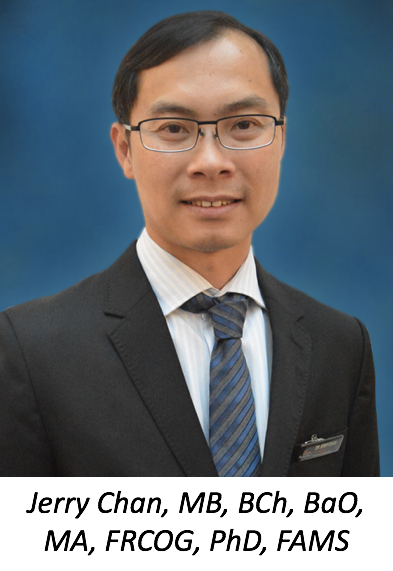 Without the body's supply of glucocerebrosidase, the fatty chemical glucocerebrosides cannot break down, leaving a buildup of Gaucher cells in the spleen, liver, bone marrow, and nervous system. This buildup can lead to bone disease, anemia, fatigue, eye problems, seizures, and brain damage, according to the researchers. They added that mutations in the glucocerebrosidase are also a risk factor in Parkinson's disease.

Symptoms of mild forms of the disease can be treated postnatally, however severe, early-onset types can cause irreversible neurodegeneration. Those severe types of the disease are untreatable and are often fatal in infants, the researchers said.

"Being able to provide therapy at the earliest possible opportunity is vital in treating the brain, which has a limited capacity to regenerate," senior author Ahad Rahim, PhD said in recent statement.

For their study, published in the journal Nature Medicine, 2 teams of investigators from the United Kingdom and Singapore tested the therapy on mice models and non-human primates, respectively. First, using a viral vector, the UK researchers delivered genetic material into fetal mice's brains, which carried neuropathic Gaucher disease.

“The fetal gene therapy approach is appropriate here as firstly, it has prevented pathology that occurs during fetal life and may be irreversibly damaged by the time of birth, and thus, treatment during fetal life is of importance,” study author Jerry Chan, MB, BCh, BaO, MA, FRCOG, PhD, FAMS, associate professor at KK Women’s and Children’s Hospital, who worked as part of the team in Singapore, told Rare Disease Report®. “Secondly, the vector used is based upon the adeno-associated virus that can cross the blood-brain barrier only during fetal life as the blood-brain barrier closes shortly after birth, rendering post-natal treatment less [effective] or ineffective.”

Fetal mice that received an injection of the adeno-associated virus vector and were able to break down fatty chemicals and re-express the gene encoding an enzyme that is deficient in Gaucher disease. As such, the mice showed less brain degeneration, according to the researchers. Furthermore, the injected mice lived for as long as 18 weeks after their births, compared with just 15 days in the mice that were untreated. The researchers also said that these mice did not display any signs of neurodegeneration and were fertile as well as fully mobile.

Additionally, the neonatal intervention also helped the mice, though less effectively, according to the team.

The investigators in Singapore wanted to build upon these results using non-human primates in the early stages of pregnancy, in the hopes that their findings will one day translate to clinical practice. The researchers described this gestation as when clinical diagnoses of genetic conditions can be reached, but also a time when the immune system is more responsive to gene therapy.

The team picked non-human primates because they have similar neurological, immunological and psychological developmental timelines compared to humans in the womb, they said. Because of this, they are the first step in working toward an accurate model for pre-clinical investigations, followed by clinical trials.

Through their study, the researchers proved that the viral vector delivery to a fetal brain is feasible. They used established clinical methods to deliver the adeno-associated virus to the brain.

“This new approach will bring hope, not only for Gaucher disease but also for other inborn errors of metabolism that can potentially be treated using fetal gene therapy,” said Dr Chan. “The next step is for us to work with other entities to bring clinical trials to a variety of genetic diseases in the next five to 10 years.”