Unwise to Use Tardive Dyskinesia as an Umbrella Term 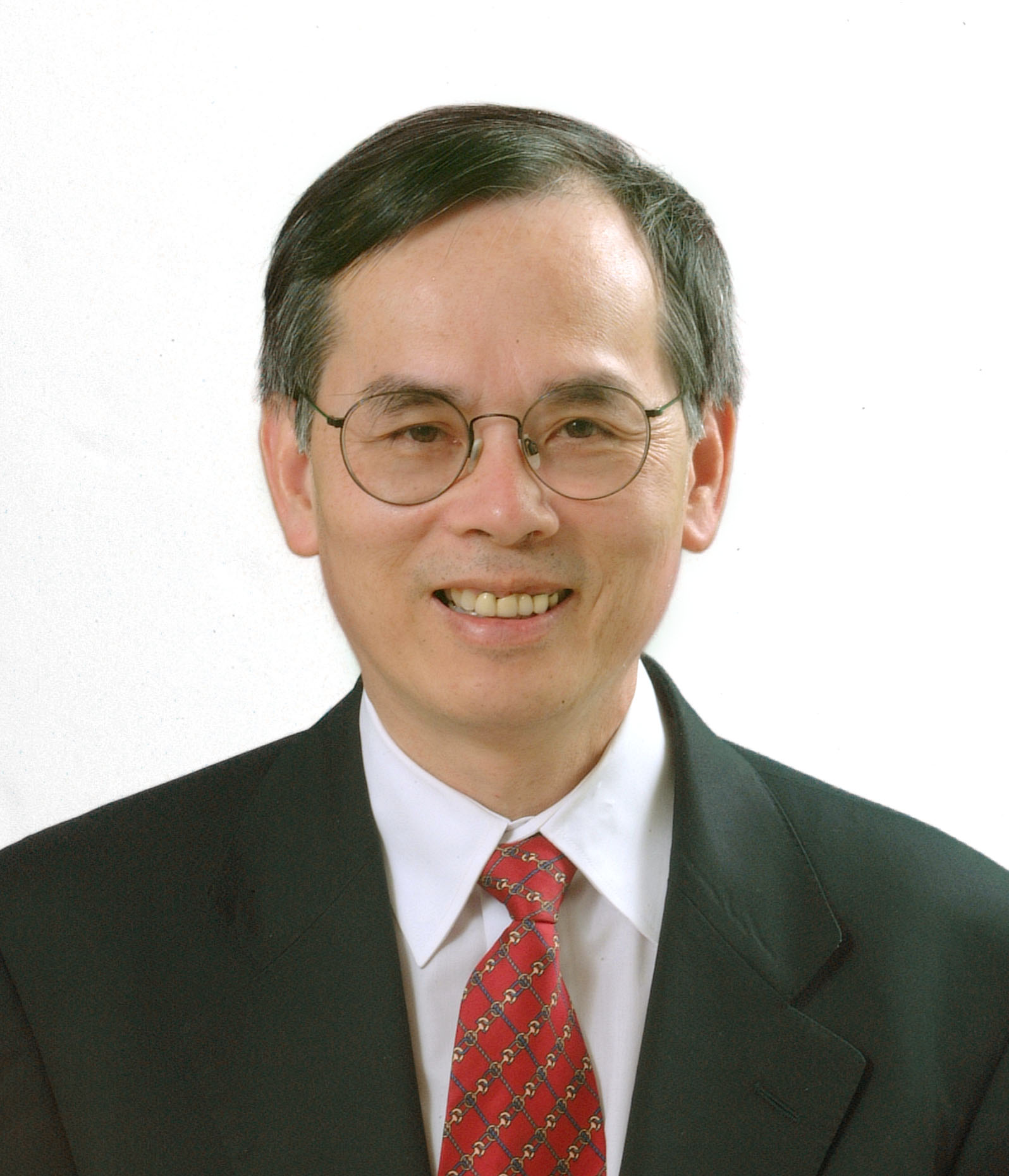 Daniel Truong, MD
Updating the terminology surrounding tardive dyskinesia will help to identify the appropriate therapy, according to a recent report. In most of the current literature, “tardive dyskinesia” and “tardive syndrome” have been used by different authors interchangeably.

Investigators from Orange Coast Memorial Medicine Center in California suggested that the use of the term “tardive dyskinesia” should refer to repetitive and complex oral-buccal-lingual movements and the movements in the limbs, trunk, or pelvis. This change, they said, would prevent tardive dyskinesia being used as an umbrella term covering all hyperkinetic, hypokinetic, and sensory phenomena resulting from exposure to antipsychotic agents.

Investigators noted that the history of the terminology was confusing.

“The update in terminology will help to identify the appropriate therapy,” study author Daniel Truong, MD, told MD Magazine®. “The treatment of tardive dyskinesia is different from tardive dystonia, acute dystonic reaction. Tardive tremors are different from other tremors.”

The history of the terminology brought about some of the initial confusion, Truong explained. Psychiatrists were the first to see these symptoms, but recognizing the movements came later, as the field of movement disorders is still new. Plus, back then, clinicians did not understand the concept that a disorder could occur after the medication cessation. There was no understanding of the causal relationship at the time.

It is possible, the study authors noted, that “persistent dyskinesia” would have been a better term to describe the disorder as it was first observed in the 1950s. However, since that’s not the case, they believe that in order to use the umbrella term tardive syndrome, 2 requirements must be present: Firstly, that these abnormal movements are due to exposure to antipsychotics; secondly, that the movement disorders continue after medication cessation.

The DSM-IV criteria note that these disorders can occur after just a month of treatment, but most initially occur after antipsychotic treatment lasting at least 3 months. The DSM-IV also said that this occurs in patients aged 60 years or older. However, the study authors wrote that multiple forms of tardive syndromes can be found in 1 patient, and the symptoms may improve over time after going off the offending medication.

“Tardive tremor is described as resting, postural, and kinetic,” Truong added. “It is involuntary, rhythmic, oscillatory movement occurring after treatment with [chronic dopamine receptor blocking agent (DRBA)], not present before treatment, and persistent, with failure to improve following discontinuation of the DRBA. Additional signs of parkinsonism are absent in this disorder. Tardive tremor tends to worsen with discontinuation of the DRBA. It does not respond to treatment for essential tremors or Parkinson disease, but it tends to be responsive to tetrabenazine.

The study, titled “Setting the record straight: The nosology of tardive syndromes,” was published in the journal Parkinsonism & Related Disorders.

Click here to sign up for more HCPLive® content and updates.
Related Coverage >>>
FDA Approves Tau Imaging Agent for Alzheimer Disease
Difficulty Initiating Sleep Intervention Could Reduce Depressive Symptoms
Investigators Tout New Alzheimer Disease Blood Immunoassay Test
You May Also be Interested in
Most Popular
Get Carried Away with Transportation Investing
Online Options for Charitable Shopping
Immunotherapies at the Forefront of COVID-19 Treatment Research
The Sad Truth about Bankruptcy
Top 10 Painkillers in the US