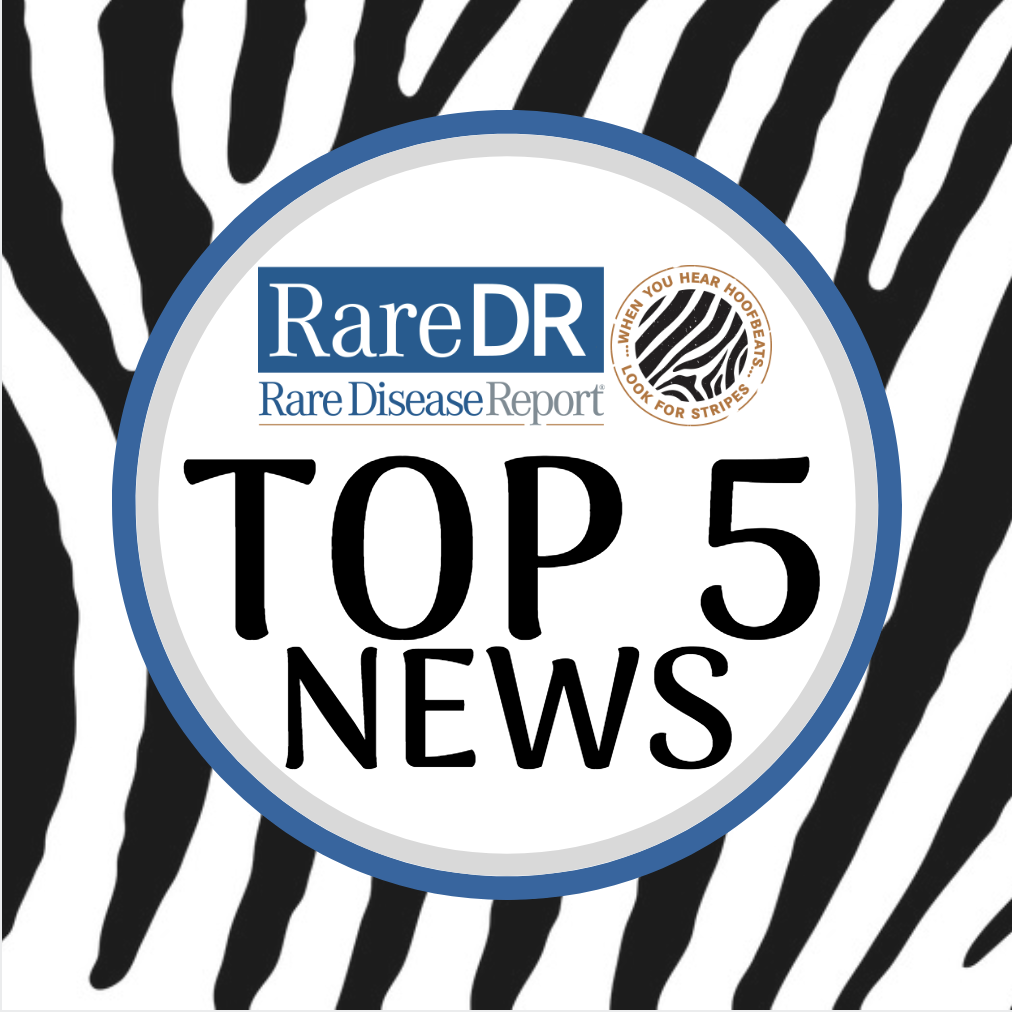 The US Food and Drug Administration (FDA) has granted a fast track designation to Fibrocell Science, Inc.’s candidate, FCX-013, for the treatment of patients with moderate to severe localized scleroderma, a rare genetic skin disorder for which there are no approved therapies available.

“Fast Track designation represents an important milestone in advancing clinical development of FCX-013,” John Maslowski, Fibrocell’s president and chief executive officer, said in a recent statement. “We are pleased the FDA has awarded this designation to FCX-013 which, we believe, has the potential to be the first gene therapy to treat excessive collagen accumulation in the skin and soft tissue at the site of localized scleroderma lesions and to bring relief from the severe pain and functional disability associated with the disorder.”

The gene therapy, FCX-013, is an autologous fibroblast that has been genetically modified and encoded for matrix metalloproteinase 1, a protein that breaks down collagen. By incorporating Precigen’s RheoSwitch Therapeutic System—a biologic switch that is activated by Veledimex, an oral compound—FCX-013 is able to control protein expression at the site of the localized legions

Read more about the FDA’s fast track designation for FCX-013 for the treatment of severe localized scleroderma.

In a new study, investigators in France and Belgium have found that a drug given to babies with spinal muscular atrophy before 7 months of age may still be beneficial when treatment is initiated in children ages 8 months and older.

The genetic disorder spinal muscular atrophy (SMA) is caused by specialized nerve cells in the spinal cord and brain stem. Without these necessary motor neurons, infants born with the type 1 (SMA1) form of this condition or those who develop symptoms in the first few months of life have developmental delays preventing them from sitting up unassisted, along with problems breathing and swallowing. Type 2 SMA (SMA2) typically develop muscle weakness between 6 and 12 months of age and can sit up unsupported but cannot stand or walk on their own. SMA types 3 and 4 have milder symptoms that develop later in childhood, adolescence, or adulthood.

Among infants born with SMA1, also known as Werdnig-Hoffmann disease, the majority do not live beyond 2 years of age due to respiratory failure. In December 2016, the FDA approved the drug nusinersen for the treatment of SMA1, which works by boosting production of protein motor neurons in the spinal cord needed to survive. While the drug has not been effective in all cases, with treatment, some infants have been able to reach developmental milestones such as sitting, crawling, and walking. While past studies have examined initiation of nusinersen treatment before the age of 7 months, a new study published online on August 29, 2018, in the journal Neurology indicates that patients who start treatment with the drug after 7 months of age can still see benefits.

Read more about how nusinersen is beneficial in SMA patients, even when started late.

Now, however, positive results from a recent phase 2 trial assessing the effectiveness of a new treatment, ibudilast, offers “a glimmer of hope” to patients who have this form of the disease, which is known to result in long-term disability, say investigators from the National Institute of Neurological Disorders and Stroke (NINDS).

For the phase 2 randomized trial, investigators enrolled patients between the ages of 21 and 65 who were diagnosed with progressive or secondary progressive multiple sclerosis from 28 US sites. The participants were randomly assigned (1:1) to receive either oral ibudilast—10 10 mg capsules daily—or matching placebo pills in 2 or 3 divided doses for the duration of 96 weeks.

The US Food and Drug Administration (FDA) has approved ITF Pharma's riluzole (TIGLUTIK) oral suspension for the treatment of amyotrophic lateral sclerosis (ALS). To be administered twice daily via an oral syringe, riluzole is the first and only easy-to-swallow thickened riluzole liquid for patients with ALS.

Oral suspension, according to ITF Pharma, will make administration of the treatment easier, and fulfill a therapeutic need for about 80% of patients with ALS who go on to develop dysphagia, a swallowing impairment.

"Having a therapeutic option designed to specifically overcome the challenges of disease-related dysphagia in ALS is a welcome step forward for the many doctors, caregivers and people living with ALS who have relied on riluzole as the gold standard of treatment for more than 20 years to slow the progression of this devastating disease," Hiroshi Mitsumoto, MD, DSc, Wesley J. Howe professor of neurology at Columbia University at The Neurological Institute of New York and New York-Presbyterian Hospital/Columbia University Medical Center, said in a recent statement.

Read more about the FDA’s approval of riluzole oral suspension for the treatment of ALS.

In the ongoing effort to develop new treatments for Duchenne muscular dystrophy (DMD), investigators say they have moved one step closer toward developing a new gene therapy for patients with the disease.

DMD is a disease occurring mostly in males which causes progressive weakness and the loss of skeletal and heart muscles. The telltale muscle weakness of the condition typically begins between 1 and 6 years of age in the hips, pelvic area, upper legs, and shoulders, and affects an estimated 1 in 5,000 boys.  The root cause of DMD is a mutation in the DMD gene that is key to the production of a protein called dystrophin, which is produced in skeletal and heart muscle cells and works to stabilize and protect muscle fibers. Without dystrophin, patients experience muscle cell damage, and an inflammatory response creates further damage.

Recent advances in research on genetic editing and stem cell treatments for DMD using CRISPR gene editing technology have yielded some promising results, with some DMD therapies now in the clinical trial phase showing outstanding preliminary results. In a new study published on August 30, 2018, in the journal Science, investigators from the University of Texas Southwestern Medical Center report on the use of CRISPR to halt the progression of DMD in a large mammal, the first such study of its kind. In the study, the researcher team used a single-cut gene-editing technique to restore dystrophin in the muscle and heart tissue of canines, after previously correcting DMD mutations in mice and human cells.

Read more about how CRISPR gene editing treatment for DMD is moving closer to clinical trials.

Click here to sign up for more HCPLive® content and updates.
Related Coverage >>>
FDA Approves Tau Imaging Agent for Alzheimer Disease
Difficulty Initiating Sleep Intervention Could Reduce Depressive Symptoms
Investigators Tout New Alzheimer Disease Blood Immunoassay Test
You May Also be Interested in
Most Popular
Get Carried Away with Transportation Investing
Online Options for Charitable Shopping
Top 10 Painkillers in the US
Adam Friedman, MD: Returning to Normal During the COVID-19 Pandemic
The 10 Worst Things Patients Can Say to Physicians