TMS Does Not Vary Between Tardive Syndrome, Healthy Control Patients 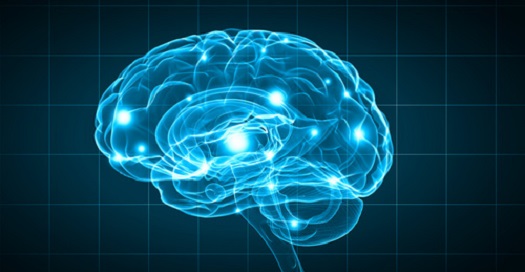 Tardive syndrome patients and healthy controls seemed to have similar responses to transcranial magnetic stimulation (TMS), according to the recent findings of a small study.

Investigators from Egypt and London measured cortical excitability in tardive syndromes, becoming the first team to do so. Until recently, tardive syndromes were often thought to be related to hypersensitivity or upregulation of dopamine receptors.

But recent evidence suggests that drug-induced tardive syndromes might be due to maladaptive plasticity. That would increase the motor excitability in the cerebral cortex and basal ganglia, the study authors wrote, so they measured the cortical excitability using TMS in 22 patients with tardive syndromes. They used TMS to collect evidence about the pathophysiological changes in the tardive syndrome patients, as well as 20 age and sex-matched healthy individuals.

The team also noted that the subjects were sitting in a comfortable chair during this process.

There were no significant differences among tardive syndrome patients and healthy controls in either resting motor function or active motor function, investigators observed. When TMS intensity was altered (at marks of 110%, 120%, 130%, 140%, and 150% of resting motor threshold) the patients in both groups showed significantly more interaction. Investigators believe this is because of the higher amplitudes of motor evoked potentials at the higher resting motor threshold intensities.

Each patient was evaluated using the AIMS score, but there were no significant correlations between the score and any of the measures of cortical excitability.

“The main finding of this study was that despite similar thresholds, motor evoked potentials were larger in patients than the healthy control group,” investigators wrote. “There was also a significant prolongation of both the ipsilateral silent period and contralateral silent period.”

“These preliminary findings indicate that corticospinal output is hyperexcitable in individuals with tardive syndrome,” they concluded. “If so, then one potential avenue for treatment might be to induce long-term depression using forms of repetitive TMS or [transcranial direct current stimulation] to reduce excitability.”

The paper, titled “Changes in recruitment of motor cortex excitation and inhibition in patients with drug-induced tardive syndromes,” was published online in Neurophsiologie Clinique.