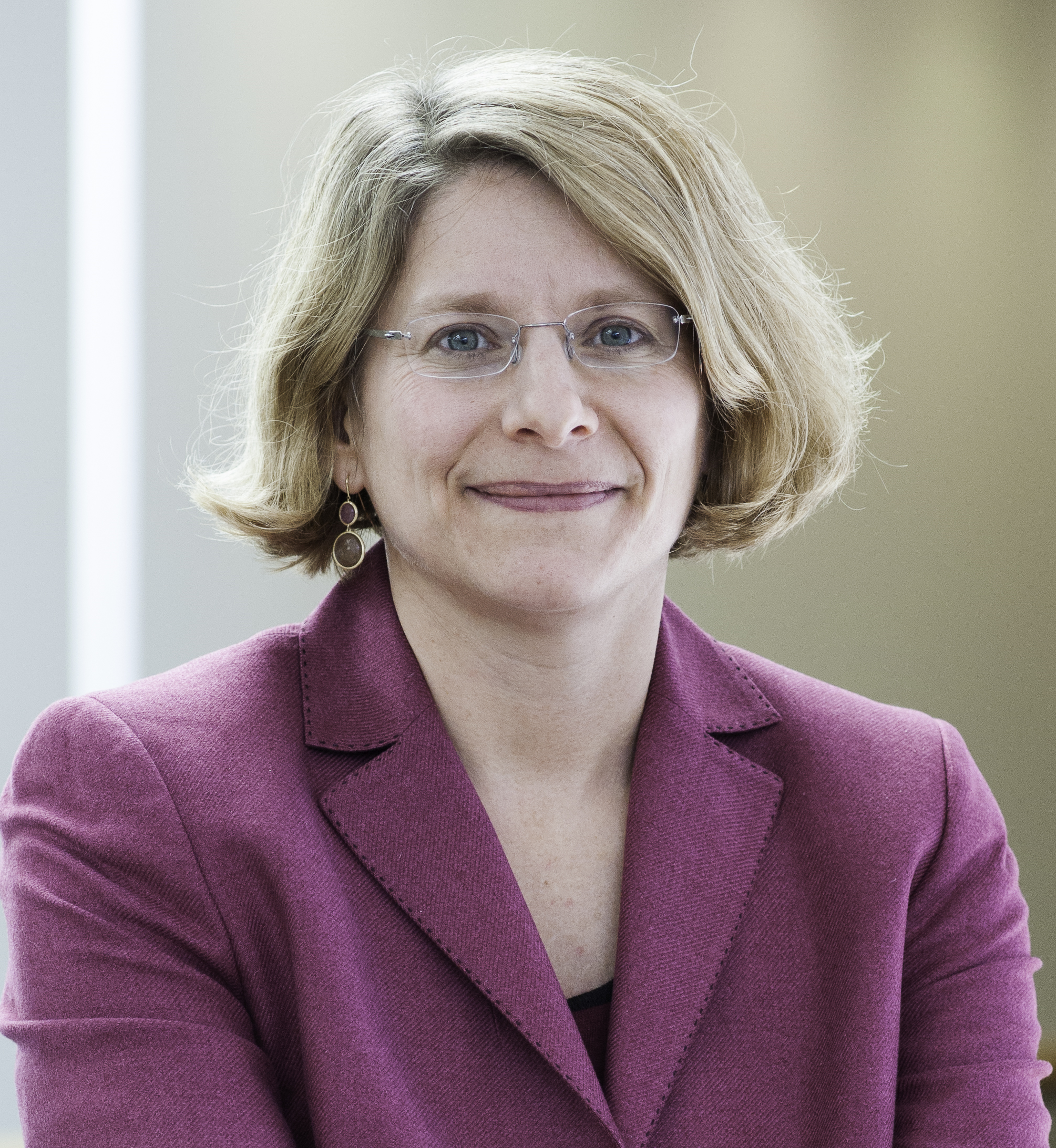 A new study is shedding further light on the long-term effects of football on the mental condition of former players by examining how length of playing career and position played impact cognitive and mental health.

A team of investigators from Harvard Medical School examining how the number of seasons of professional football, position played, and experience of concussions impacted the cognition-related quality of life and indicators of depression and anxiety in more than 3500 players.

Results of the study, which was supported by the NFL Players Association, reveal former NFL players who reported the most concussion symptoms were at a 22 times greater risk of reporting long-term cognitive problems and 6 times greater risk of having symptoms of depression and anxiety — but, investigators could not establish a link between starting football at a young age and cognitive problems later in life.

“Our findings confirm what some have suspected—a consistently and persistently elevated risk for men who play longer and who play in certain positions,” said study lead investigator Andrea Roberts, MPH, PhD, a research scientist at the Harvard T.H. Chan School of Public Health. “Our results underscore the importance of preventing concussions, vigilant monitoring of those who suffer them and finding new ways to mitigate the damage from head injury.”

Targeting player who have participated in the NFL since 1960, investigators contacted former players — all of whom were removed from football for at least a year prior— to answer o a questionnaire containing questions pertaining to 10 football-related concussion symptoms, which position they played, and how long they played. Additionally assessments, using the short form of the Quality of Life in Neurological Disorders, Applied Cognition-General Concerns (Neuro-QOL) and the Patient Health Questionnaire (PHQ)-4, were included to evaluate cognition-related quality of life and symptoms of depression and anxiety.

Of the 13,720 mailed or emailed a questionnaire, a cohort of 3506 players responded. The mean age of the respondents was 52.8 years (SD=14.2) and median time since they last played football was 24 years. Investigators noted that, in a comparison of responders and non-responders using the Pro Football Reference Dataset, responders to the survey played slightly more seasons and began their professional careers earlier than non-responders. The racial distribution of the cohort was similar to that of a prior stratified random sample of  pension-eligible NFL retirees.

Analysis of the questionnaires revealed 12.4% of respondents reported poor cognition-related quality of life and a T-score of 30 or less, which investigators indicated was established as a threshold for severe impairment based on previously published guidelines. Additionally, investigators found the rate among players younger than 55 years old was 13.3% while the rate among players with 1 season was 5.8%.

Indicators of anxiety were present in 25.9% and 23.9% reported indicators of depression. Investigators also noted 18.3% of respondents reported both.

Analyses revealed that playing position was associated with cognition-related QOL in models adjusting for age and race. For every 5 seasons of professional playtime risk of having indicators of depression increased 9% and running backs and defensive linemen were at the highest risk of developing cognitive issues.

Investigators noted several limitations within their study and cautioned their results do not mean every person who experiences a concussion will experience cognitive or mental health issues.

This study, "Exposure to American Football and Neuropsychiatric Health in Former National Football League Players: Findings From the Football Players Health Study," was published online in The American Journal of Sports Medicine.