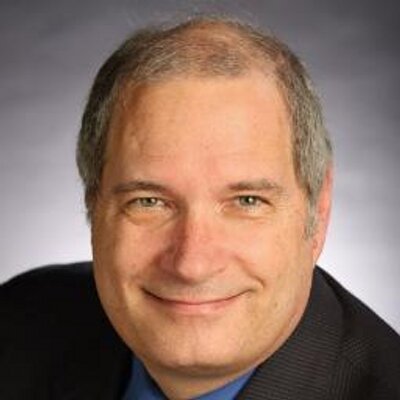 The next wave of allergy patients may not have a preference for either in-person or virtual visits with their care provider, according to a new study.

In new data presented at the American College of Allergy, Asthma & Immunology Scientific Meeting in Houston this week, a team of investigators reported nearly two-thirds of pediatric patients with allergy were as equally satisfied with telemedicine visits as they were in-person visits.

The remainder of patients actually preferred their telemedicine appointments.

Led by Mary Nguyen, MD, the team of investigators conducted a survey of 299 pediatric allergy patients or their families, from 2017-2019. When prompted to state their preference in previous instances of telemedicine appointments with clinicians versus in-person appointments, 188 (63%) stated they were equally satisfied with telemedicine.

Among the reasons patients and family members provided to explain their preference, they listed an appreciated for not having to travel to the clinician’s office—whether it be due to a concern of distance, or just an interest of staying at home for the appointment.

A small percent of patients stated they chose telemedicine because of a recommendation (5%) or because it was the earliest appointment available (2%).

The embrace of telemedicine in the pediatric or family practice space appears to be equally received by caregivers. A survey completed by the American College of Physicians (ACP) this year showed 51% of its internal medicine physician community already had at least 1 form of telehealth service available at their office.

Electronic consult capability was already being implemented in 33% of surveyed internists’ offices—and was of the greatest interest to another 17% of the remaining population.

At the time of those survey results, ACP officials discussed implementing guidance and new recommendations which aide physicians still looking to introduce telemedicine measures into their practice. At the ACAAI, its use as part of routine allergy and asthma patient care—as well as for other measures—is already promoted, Jay Portnoy, MD, ACAAI member and study co-author, said in a statement.

This benefit is particularly crucial in areas of the country with worse supply of allergists and educational tools, including rural or inner-city communities.

“We know telemedicine can improve people’s ability to see an allergist more quickly—something that’s not always available without telemedicine,” Portnoy said. “Telemedicine is also be a good option for treating existing patients in need of follow-up visits.”

The study, “Telemedicine and Patient Satisfaction in Allergy and Immunology,” will be presented at ACAAI 2019.