Switching from Tobacco to E-Cigarettes Could Improve Vascular Health 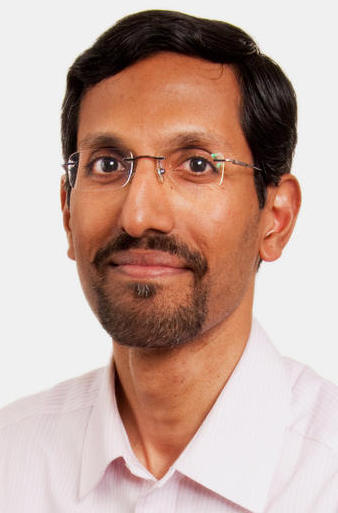 Despite the obvious negative consequences of vaping, a recent study from the United Kingdom suggests switching from tobacco cigarettes to electronic cigarettes could result in significant improvements in vascular health.

Analysis of the 114 participants included in the randomized trial revealed participants who switched to electronic cigarettes saw improvement in endothelial function and vascular stiffness after just 30 days.

The Vascular Effects of Regular Cigarettes Versus Electronic Cigarette Use (VESUVIUS) trial was designed as a prospective randomized controlled trial with a parallel, nonrandomized presence cohort carried out by investigators from the Ninewells Hospital and Medical School at Dundee University. The British Heart Foundation-funded study compared the short-term impact of switching to electronic cigarettes—with or without nicotine—in adults who smoked more than 15 tobacco cigarettes a day for 2 or more years.

Conducted between August 2016 and July 2018, the trial included patients 18 and older, who were free of established cardiovascular disease, diabetes, and chronic kidney disease. Participants who were willing to quit were randomized 1:1 to receive an electronic cigarette with 16 mg of nicotine or an electronic cigarette without nicotine. Participants who were unwilling to quit continued a parallel preference cohort.

Propensity score analysis was performed to adjust for differences between the trial’s randomized groups and preference arms. Flow-mediated dilation and puts wave velocity was used to assess vascular function and investigators measured compliance through assessment of carbon monoxide levels.

The primary outcome measure of the study was change in flow-mediated dilation between the tobacco cigarette group and the nicotine electronic cigarette and nicotine-free electron cigarette arms. Secondary outcome measures included the change in flow-mediated dilation, pulse wave velocity, augmentation index at 75 beats per minute, heart rate, blood pressure, and biomarkers for each of the arms.

This study, titled “Cardiovascular Effects of Switching From Tobacco Cigarettes to Electronic Cigarettes,” was published online in the Journal of the American College of Cardiology.

Click here to sign up for more HCPLive® content and updates.
Related Coverage >>>
ACC House Call: Laxmi Mehta, MD, on Burnout in Cardiology
FDA Pulls Ranitidine Off the Market
Notes from Rounds: The State of SGLT2 Inhibitors
You May Also be Interested in
Most Popular
Erectile Dysfunction, Sexual Symptoms Linked to Increased Mortality in Men
Comparing RT-PCR and Chest CT for Diagnosing COVID-19
Flu Cases Near 30 Million in the US, CDC Reports
Concern Over Sleep Apnea and Coronavirus Transmission
Gastrointestinal Issues Could Help Diagnose Coronavirus