Suffering in Silence: The Scourge of Physician Suicide 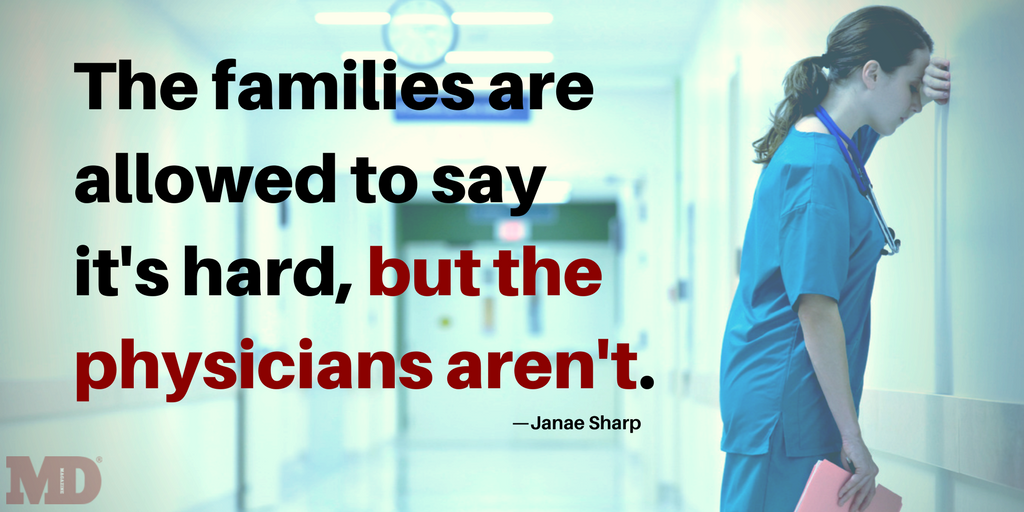 John Madsen’s humor was growing darker by the day. His wife, Janae Sharp, thought nothing of it at first. It was just his way of making light of what he had to see and do to every day as a doctor, she told herself. He’d joke about the stress of med school and the morbid things it made him want to do to himself. Everyone joked just like that, he told her.

Every time John came home from a class or shift, the jokes were more severe. It didn’t take long before his macabre sense of humor emerged as 1 of many shadowy details suggesting to Janae that her husband wasn’t all right.

Still, it wasn’t as bad as some of the unhealthy habits other students used to cope, she thought. John told her that some of his friends at school were overeating, distancing themselves from their spouses, hurting themselves, or turning to drugs and alcohol.

Janae would soon find out that her husband’s dark humor foreshadowed a torment deep within him. John committed suicide on May 21, 2015, leaving his wife and children heartbroken and reeling. The details that emerged in the wake of his death just made things worse.

Janae learned that her husband had tried to take his own life twice before. A previous hospital stay was not for a stroke, as he had told her—he had been admitted to an inpatient care facility for his mental health. She found out that he had attended Alcoholics Anonymous meetings when his sponsor called her to offer condolences. “I didn’t know what was going on,” Janae told MD Magazine®. “I still don’t have all the details.”

But she is certain of this: The health care setting in which her husband lived and worked each day created what Janae calls “the perfect storm and a bad environment for mental health.”

Many researchers believe more than the estimated amount of suicides occur annually because many of these deaths are classified as “unplanned” or “accidental overdoses”, a strange thing to consider since physicians dose drugs for a living, according to Pamela Wible, MD, a family physician who dedicates her time to curbing the scourge of physician suicide.2 Physicians also have a higher rate of suicide completion than the general population and more access to lethal means. 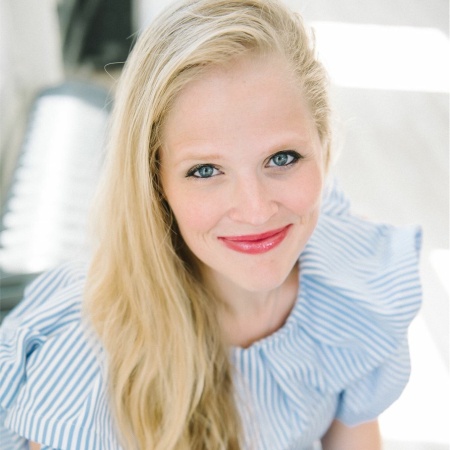 The results of a 2016 study including data from more than 100,000 medical students, revealed that more than 27% of them experienced depressive symptoms and more than 11% reported having suicidal thoughts. Of the 954 students who screened positively for depression, just 15% sought psychiatric treatment.4

Physicians are often “masters of disguise,” according to Wible. Even those who love to have fun and crack jokes might be suffering—most often in silence, she said.

Wible keeps a registry of physician suicides that, as of January 2018, had tallied more than 750 cases. The higher the number, the more advocates like Wible and victims like Janae become agitated by institutions’ seeming unwillingness to tackle the issue. “Physicians dying is bad press,” Janae said. “It’s kind of like a medical error.”

What’s worse, most institutions don’t provide sufficient outlets to help physicians manage their depression or suicidal ideation. Moreover, according to Wible, many doctors don’t reach out for help because of privacy issues and high expectations for performance.

“So, they drive out of town, pay cash, and use fake names to hide from state medical boards, hospitals, and insurance plans out of fear that they will lose state licensure, hospital privileges, and health plan participation,” she wrote in a blog.

According to Wible’s registry data, family members of those who commit suicide are themselves often at a higher risk of suicide—and of committing suicide by the same means as their deceased loved one.

Patients feel the ripple effect, too. Statistics show that the average physician in the United States is responsible for 2300 patients. The more patients a doctor sees, the more the absence is felt when the physician is gone.

The annual 400 physician suicides translate to more than 1 million patients losing their doctors to suicide each year. Juxtaposed with the looming physician shortage—a trend that is expected to worsen in the next decade—this intensifies the concern that physicians have a higher rate of suicide completion than the general population, as well as more access to lethal means.

A TRAP FOR IDEALISM

Like many of his classmates and professors, John was an idealist. He always knew his calling was to become a doctor and help people heal. Because of him, Janae recognizes this personality type. People like her husband “just want to be doctors,” she said. “Sometimes they don’t know what that means.”

Distinctions between normal stress levels and legitimate mental illness are harder to pinpoint in the field of medicine, in which stress is so widespread. By the time a small network of colleagues and former professors reached out to John about his mental health, he was already deeply troubled.

“Sometimes these people have already sacrificed so much of their life and money that they feel trapped, and there’s nothing they or anyone else can do about that,” Janae said. Support is not substantive; at a certain point, “the system just wants to get you through,” she added.

Wible collects statements from physicians who are willing to talk about why their peers commit suicide. The topic of post-traumatic stress disorder (PTSD) often bubbles up from that discussion. A physician from Philadelphia told Wible, “I definitely graduated from med school with PTSD. It has changed me forever…PTSD isn’t benign; it truly affects you to the core—it changes your brain.” 5

Burnout is another contributing factor. In a 2016 study on physician burnout, investigators found that just 47% of physicians who scored low on well-being were motivated to consider making a change to improve it—and the lower the score, the lower the intent.6

Studies have shown that those seeking change are often stunted by self-medicating habits. Physicians report rates of substance and alcohol abuse between 10% and 15%, compared with 9% for the general population.

Physicians have human problems, Janae said, which is easy to forget when the pressure’s on. They run headlong into relationship issues, money troubles, custody battles, and deaths in their own families. But fewer and fewer of the many doctors who work long, stress-filled hours focused on the well-being of strangers find the time to sort out their own issues.

When John died, Janae had a breakdown, quit her job in sales, and her personality changed—she began telling dark jokes. Like so many who lose a loved one to suicide, she was tumbling down a dark path.

But Janae’s friends came to her side, selflessly giving her the support they knew she needed. It was only after receiving their help—and reaching out herself—that she became involved in what she considers an excellent support group of people who have lost loved ones. In fact, she called the physician suicide family survivors the “No. 1 fund-raiser for care in mental health” in medicine. “People were asking me to be part of their movement right away,” she said.

As much as that is proof of people’s support, it is also an indictment of health care organizations’ lack of effort to help the families and loved ones left behind, Janae said. She believes that if she were a doctor having suicidal ideations, she would be too afraid of professional impact to share them. “The families are allowed to say it’s hard, but the physicians aren’t,” she said. “The community support from education and all health care levels needs to improve.”

Janae will be presenting at the Healthcare Information Management Systems and Society 2018 (HIMSS18) conference in Las Vegas, Nevada, this March. Along with a colleague, she’ll share the insights she’s gained on physician suicide and the clinician engagement tools that could prevent it. She wants to develop a system for physicians who aren’t receiving the help they need—one where stress, burnout, and mental illness aren’t swept under the rug.

She is making sure that’s understood in her family and wants to create a different memory of their father for her children. She wants them to know that he suffered from a mental illness, and that suicide is the type of death that can occur with mental illness. “I think there’s power in that,” she said.

Click here to sign up for more MD Magazine content and updates.
Related Coverage >>>
Pediatric Primary Care Visits Declining Since 2008
JUUL Use Significantly Jumped Among Young US Adults Since 2018
Marijuana Use Prevalent Among Cardiovascular Disease Patients
You May Also be Interested in
Most Popular
Pediatric Primary Care Visits Declining Since 2008
FDA Approves Teprotumumab for Thyroid Eye Disease
FDA Approves Cocaine Hydrochloride Nasal Anesthetic Solution
Future of Thromboprophylaxis and Final Thoughts
How to Spot a Bad Doctor