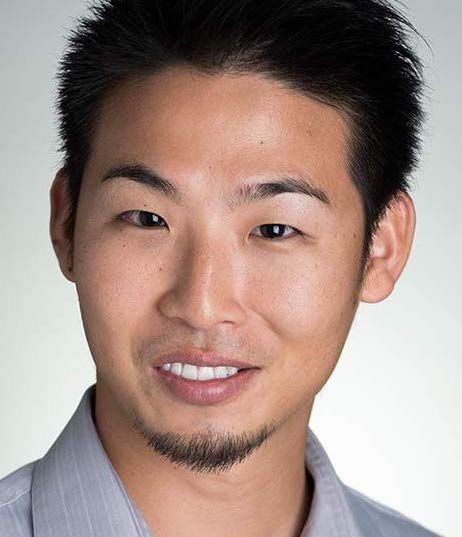 While dozens of studies are examining the impact of subconcussive blows to the head on cognitive function, new research from the Indiana University School of Public Health is uncovering more about how vision is affected by subconcussive head impacts.

In a randomized clinical trial of 78 adult soccer players, investigators uncovered data supporting a hypothesis that neuro-ophthalmologic function was impacted by subconcussive impacts—suggesting the cognitive and oculomotor functions may be temporarily vulnerable to such impacts.

With previous research into subconcussive head impacts finding greater exposure was associated with worse King-Device Test (KDT) performance in US football players, investigators sought to assess the effects of acute subconcussive head impacts on oculomotor function and cognitive efficiency. Using a cohort of 74 soccer players, investigators assessed whether players who headed the ball had worse KDT performance than players in a control group.

The trial was designed as a single-center prospective evaluation of oculomotor functions after 10 acute bouts of mild, repetitive subconcussive head impacts. Using their cohort of 78 patients, investigators used dice-based randomization so place participants into a ball-kicking group or a ball-heading group.

Assessments of function were performed 4 times throughout the study—pre-intervention, 0, 2, and 24 hours after heading or kicking the soccer balls. KDT performance scores and near point of convergence were collected at each assessment. Investigators pointed out kicks or heading took place between the pre-intervention visits and 0 hours.

All players included in the current study were between the ages of 18 and 26 years old, had no history of head injury in the year prior to the study, and were free of vestibular, popular, or vision dysfunction. Of the 78 participants included, 40 were randomized to the heading group and the remaining 38 were randomized to the control group.

The primary outcome of the study was the group-by-time interaction of KDT speed at 0 hours after kicking or heading. The secondary outcomes were KDT speed at 2 hours and 24 hours after heading or kicking, KDT error, and near point of convergence.

Due to 11 individuals withdrawing from the study, data from 67 patients was included in the final analysis—36 in the heading group and 31 in the control group. Investigators note the mean peak linear and rotational head accelerations per impact in the heading group were 33.2 (6.8) g and 3.6 (1.4) krad/s2, respectively—the control group did not experience a detectable level of head acceleration.

In a related commentary, a trio of physicians from Blanton Eye Institute at Houston Methodist Hospital wrote the results of the study highlight the need for a standardized approach to quantify and monitor visual impairments in young athletes and those who compete in contact sports.

“The study is limited, however, by its short follow-up time, small sample size, and lack of information regarding previous head impacts in the study participants," the authors wrote. "Despite these limitations, this study shows that repeated subconcussive head impacts can result in acute impairment in function.”

Click here to sign up for more HCPLive® content and updates.
Related Coverage >>>
Study Explores Associations of Chronic Conditions with Visual Impairment
Neurodegenerative Biomarkers in Cerebrospinal Fluid Not Linked to Narcolepsy
Jamak Modaresi Esfeh, MD: Finding Hepatic Encephalopathy
You May Also be Interested in
Most Popular
The Fear of the Coronavirus, and the Reality of the Flu
Maternal Vitamin D Deficiency Increases Risk of ADHD in Offspring
Hospitalists Taking Advantage of the iPhone
Top 10 Painkillers in the US
Do EMRs Provide Clinically Relevant Information?