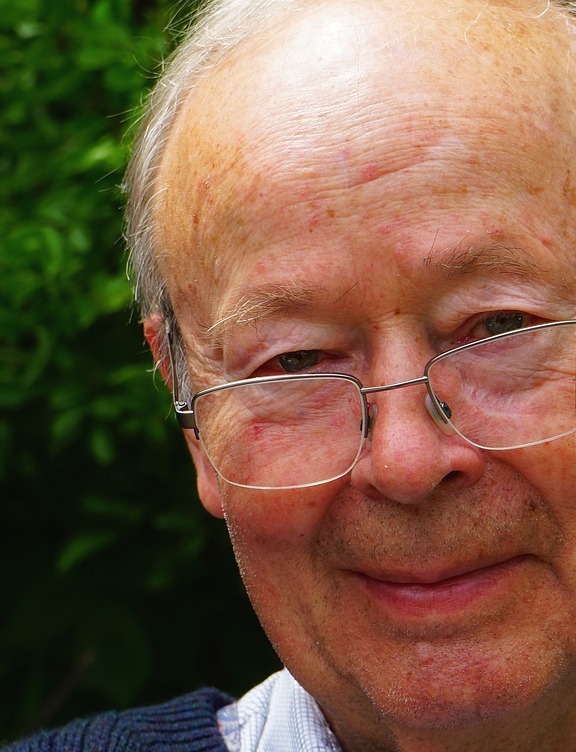 Treat-and-extend regimens for intravitreal aflibercept in patients with neovascular age-related macular degeneration (AMD) can reduce injections, and have similar results to a late-start regimen, according to a poster presented at the 2019 Association for Research in Vision and Ophthalmology (ARVO) Annual Meeting.

The investigators included 287 treatment-naïve patients with AMD from Europe, Canada, and Australia in their analysis. All of the patients received 3 initial monthly doses of intravitreal aflibercept at baseline, week 4, and week 8. They also received a subsequent injection at week 16 and were followed up through week 104.

At that point, the patients were randomized to either a late- or early-start treat-and-extend regimen. The early-start regimen extended by 2 weeks or included an initial 4-week interval. The late start program included 2 mg intravitreal aflibercept every 8 weeks until week 52 (2q8), followed by treat-and-extend.

By week 52, absolute BCVA and changes in BCVA were similar in patients in the early-start and 2q8 regimen treatment groups, the investigators determined.

The mean number of injections through week 52 was 7.2 in the early-start treat-and-extend group, compared to 8.0 in the 2q8 cohort. Nearly all of the patients maintained visual acuity (<15 letter loss) for the first year, with 98.5% of the early-start and 97.8% in the 2q8 group doing so.

“Interim analysis of the primary endpoint (best-corrected visual acuity change from week 16 to week 104) showed no significant difference in visual acuity gains between early treat-and-extend and fixed 2q8 regiments,” the investigators concluded. “Interim results support the start of treat-and-extend with intravitreal aflibercept after the first 8-week interval at 16 weeks.” (© Association for Research in Vision and Ophthalmology 2019)

The investigators also called the reduction of intravitreal aflibercept injections at week 52 from 8.0 to 8.2 “clinically significant.”

The poster, “Efficacy of Intravitreal Aflibercept Administered Using Treat-and-Extend Regimen Over 2 Years in Patients with Neovascular Age-Related Macular Degeneration,” was presented at the ARVO Annual Meeting held in Vancouver, Canada from April 28 to May 2, 2019.

Click here to sign up for more HCPLive® content and updates.
Related Coverage >>>
Anne Fung, MD: Phase 3 ARCHWAY Top Line Results
Early Intervention Could Help Preserve Vision Following Occipital Stroke
Young Kim, PhD: mHematology Technology and Assessing for Anemia
You May Also be Interested in
Most Popular
No New Recommendations for Cognitive Screenings in Older Adults
Experts Advise on Asthma Care, Management during COVID-19
Top 10 Painkillers in the US
What Should I Do With This Abnormal ALT?
When to Suspect Diarrhea is Symptom of a Clostridium Difficile