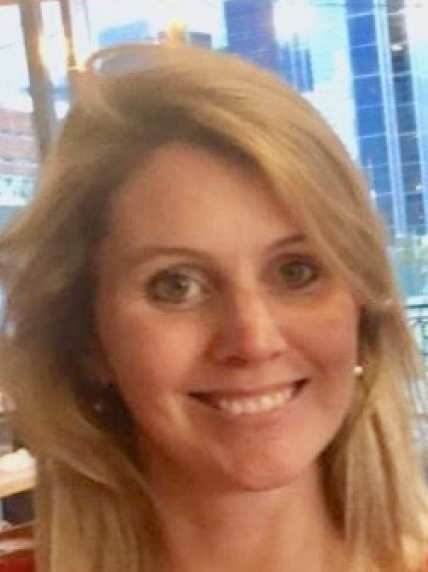 While a link has been established between bronchiolitis and asthma/wheezing in early childhood, those studies have been small case controls or regional cohorts. This study, a retrospective cohort led by Helen Skirrow, MD, an Honorary Clinical Research Fellow with Imperial College London, examined 617,377 infants born in England between April 2007 and March 2008, up to age 5 years.

According to the American Academy of Allergy, Asthma, and Immunology (AAAAI), severe bronchiolitis is responsible for about 130,000 hospitalizations a year in the US. The most common cause of bronchiolitis is respiratory syncytial virus (RSV), a common respiratory virus. Most experience mild cold symptoms but for some, especially young children and older adults, RSV infection can develop into bronchiolitis and pneumonia.

In an interview with MD Magazine®, Skirrow said their research highlights the importance of reducing other respiratory risk factors among infants who develop bronchiolitis and is relevant to public health policies in this area.

“Parents of infants with bronchiolitis should be advised to avoid tobacco smoke exposure, breastfeed to reduce the risk of subsequent childhood respiratory illness, and know when and how to seek help for any subsequent respiratory illness during the preschool years,” said Skirrow. “Health professionals should also be aware of the risk a previous bronchiolitis admission represents.”

A key area of further research, added Skirrow, is attempting to understand the pathophysiological mechanisms behind the association between infant bronchiolitis and subsequent respiratory illness, such as asthma.

“We also need to improve our understanding of how respiratory risk factors, such as tobacco smoke and infant infections like bronchiolitis, interact with one another to impact long-term respiratory health beyond 5 years of age,” Skirrow added.