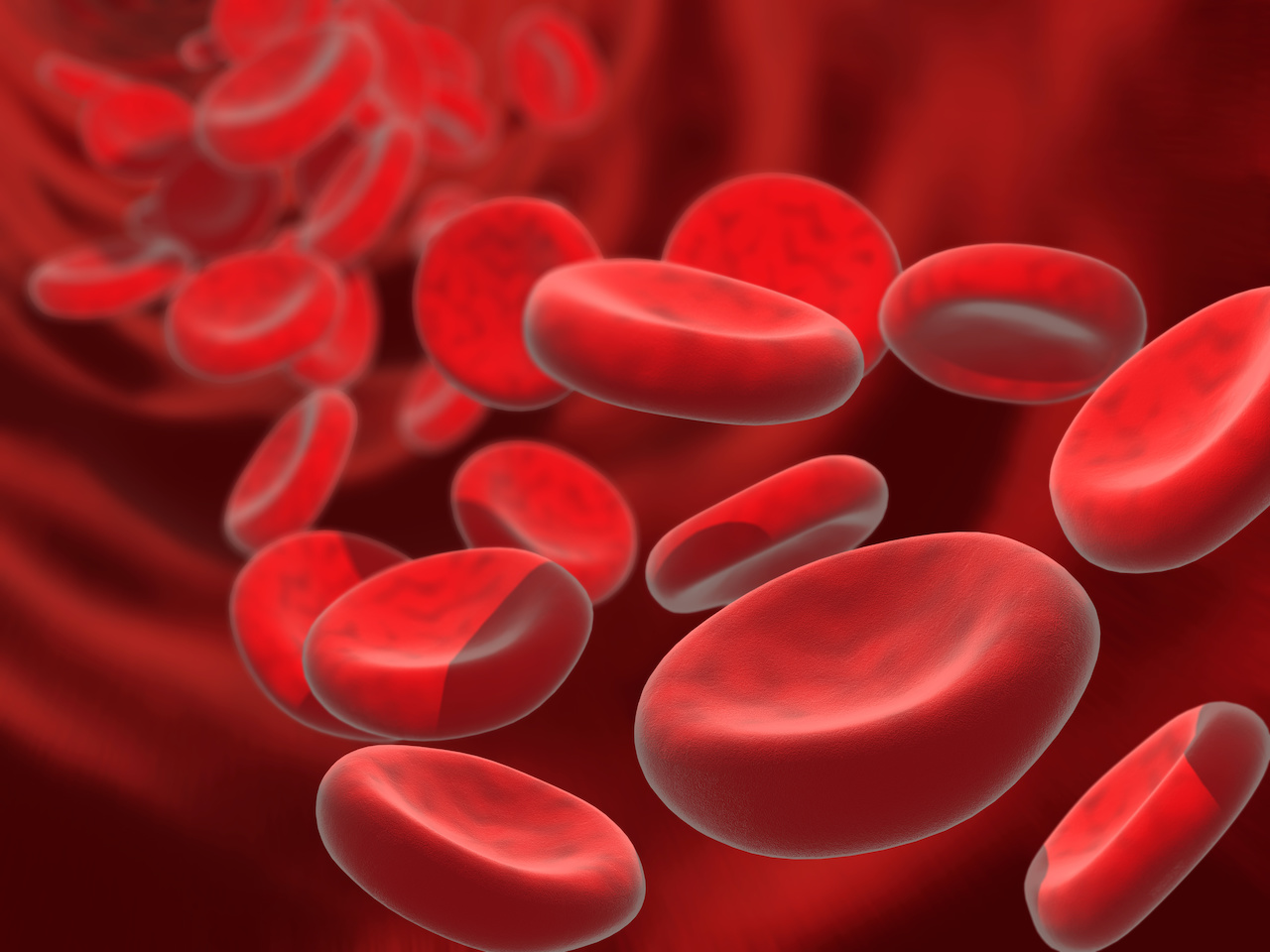 Vampires may be on to something.
Researchers at the Stanford University School of Medicine’s neurology and neurological sciences department and the Center for Tissue Regeneration, Repair and Restoration at Veterans Affairs Pala Alto Healthcare System report “surprising regenerative activity in young blood.”
Writing in JAMA Neurology Joseph Castellano, PhD and colleagues say this regenerative capability has “translational implications for the aging liver, muscle, brain, and other organs.”
They believe that soluble factors present in young blood can improve cognitive function, while factors in blood from an older person—such as plasma chemokine CCL11—can impair it.
Similarly, recombinant growth differentiation factor 11 (GDF11) has been shown in animal studies to increase the generation of neurons in older mice.
They see promise in “blood-borne brain rejuvenation” and say they “suggest promising avenues for future research and development of therapies.”
Further, they write “muscle, liver, pancreas, heart, and other organ systems also exhibit declines in function with age,” a decline accompanied by a loss of cells’ ability to regenerate.
But when people are young, their blood has regenerative properties. They cite an earlier experiment in which researchers surgically connected the circulatory systems of an old mouse and a young mouse. The old mouse suddenly developed stronger muscles.
In a similar experiment, an old mouse connected to a young mouse started regenerating pancreatic beta cells.
It was the same story for hair follicle stem cells, and bone healing. One study found similar affects in the hippocampus of an old mouse connected to a younger one.
Could aging humans see the same benefits?
The team notes that there are already underway looking at the implications for Alzheimer’s disease, one called AMBAR for Alzheimer’s Management by Albumin Replacement and PLASMA, Plasma for Alzheimer Symptom Amelioration, both registered at clinicaltrials.gov.
“The promise of treating degenerative disorders of the brain by restoring the peripheral expression of proteins normally produced by the young body is particularly appealing,” they conclude.


Click here to sign up for more HCPLive® content and updates.
Related Coverage >>>
Prenatal Cannabis Use Might Cause Sleep Problems for Offspring
Jennifer Martin, PhD: Final Takeaways on Sleep and COVID-19
Severe COVID-19 Outcomes for MS Patients Linked to Several Factors
You May Also be Interested in
Most Popular
Denise Daley, PhD: Early Asthma Interventions for Infants
Top 10 Painkillers in the US
Flu Cases Near 30 Million in the US, CDC Reports
Franco Recchia, MD: PDS with Ranibizumab, LADDER End of Study Results
Pooled Analysis Highlights Safety, Efficacy of Satralizumab for NMOSD