Stimulants Not Helpful in MS Fatigue 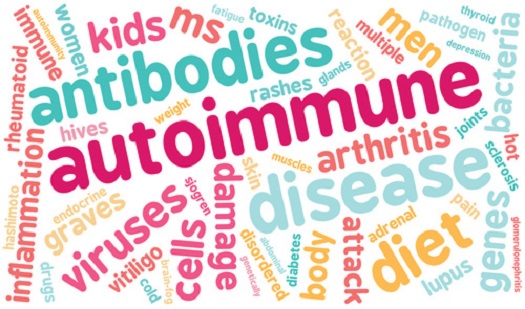 The off-label use of methylphenidate (Ritalin,/Novartis, others) to relieve fatigue in multiple sclerosis (MS) was called in to question in a recent study that found it less effective than placebo for relieving fatigue or improving balance and gait.

The double-blind, randomized trial was conducted to seek evidence for a treatment of fatigue that has been largely anecdote-driven, and investigate whether a reported possible benefit of methylphenidate on balance and gait in elderly populations, and in those with Parkinson's disease could apply to persons with MS.

The investigators identified 24 persons with MS between the ages of 20 to 65 years who had poor balance and walking difficulties, excluding those receiving methylphenidate or other psychomotor stimulant medication or with conditions that would contraindicate their use. The subjects were randomized into two groups, characterized by the investigators as generally well matched, to receive six weeks of either placebo or methylphenidate in a dose that escalated at two week intervals from 10mg to 30mg twice daily.

The investigators reported that the average performance on all measures improved over time in both groups, but that greater improvement was found in those receiving placebo than with any dose of methylphenidate. Further,  they calculated a 60 percent probability of a deleterious effect from methylphenidate at any dose, compared to placebo.

"By the 30mg twice daily dose, there is at least 80% certainty that methylphenidate was less beneficial than placebo for all outcomes," Cameron and McMillan reported.

The lack of benefit of methylphenidate on balance or gait was not unanticipated by the investigators, who suggest that reports of favorable experiences in other populations may reflect cognitive improvements rather than neuromotor effects, manifesting in improved confidence in balance and movement.

The failure to improve fatigue was not expected, however, as it is not uncommon for the medication to be used for this purpose in persons with MS. The investigators count some of their patients among those who have reported "feeling better" with methylphenidate.

"Does this reflect activation and euphoria similar to that produced by other stimulants such as D-amphetamine and cocaine?" they pose. "Methylphenidate may make people feel good without actually improving MS-related fatigue."

Click here to sign up for more HCPLive® content and updates.
Related Coverage >>>
Trends in Spending and Pricing of Disease-Modifying Therapies for MS
Obesity and the Risk of Pediatric Multiple Sclerosis
June Halper: Up and Coming Drugs in Multiple Sclerosis
You May Also be Interested in
Most Popular
The Fear of the Coronavirus, and the Reality of the Flu
Ibuprofen In First Trimester of Pregnancy May Reduce Future Child's Fertility
FDA Approves IV Meloxicam for Pain Management
Top 10 Painkillers in the US
Cardiac Abnormalities Associated With Charcot-marie-tooth Disease