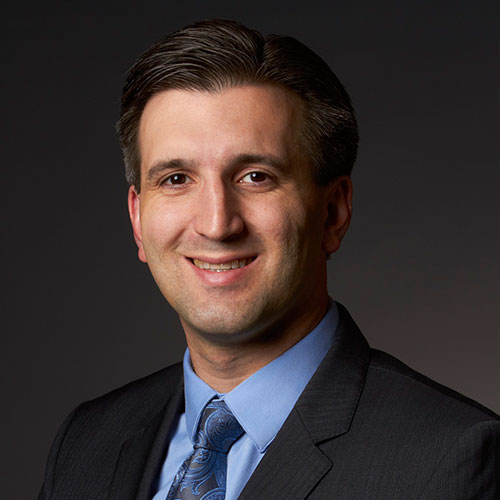 Led by Amir H. Kashani, MD, PhD, an assistant professor of clinical ophthalmology at the USC Roski Eye Institute, the team performed a preliminary assessment of the therapy’s efficacy. A single patient had improvement in visual acuity by 17 letters, and 2 patients had gains in visual function in fixation.

None of the patients showed evidence of progression in vision loss.

“This is the first human trial of this novel stem cell-based implant, which is designed to replace a single-cell layer that degenerates in patients with dry age-related macular degeneration,” Kashani, also the surgeon for the study said in a statement. “This implant has the potential to stop the progression of the disease or even improve patients’ vision. Proving its safety in humans is the first step in accomplishing that goal.”

The implant, dubbed the California Project to Cure Blindness–Retinal Pigment Epithelium 1 (CPCB-RPE1), was implanted in 4 patients total. The use of optical coherence tomography (OCT) revealed consistent changes with hESC-RPE and host photoreceptor integration, according to the team.


Kashani told MD Magazine that the idea behind the implant came from the need for treatments for an existing population of patients with dry AMD, the more common form of the disease. “It can cause severe vision loss, legal blindness, or worse, and it's actually one of the leading causes of vision loss in the Western world,” he said.

“There's no treatment for those people because they go blind because a single cell layer in their eye—the RPE—essentially degenerates,” Kashani said. “There is a lot of debate as to why that happens, but that's the ultimate result.”

Mark S. Humayun, MD, PhD, lead inventor of the implant, and director of the USC Institute for Biomedical Therapeutics, co-director of the USC Roski Eye Institute, said in a statement that these results show the implant is generally well-tolerated, and suggest that it could be used to help the estimated 1.7 million Americans with dry AMD.

Click here to sign up for more HCPLive® content and updates.
Related Coverage >>>
FDA Approves Two Prescription Allergy Eye Drops for OTC Use
Daniel Kiernan, MD: Developing Effective AMD Treatments
Subconcussive Blows Linked to Visual Dysfunction in Athletes
You May Also be Interested in
Most Popular
The Fear of the Coronavirus, and the Reality of the Flu
Epidemiological Investigation of Rheumatoid Arthritis Links Manual Labor to the Disease
Notes From Rounds: Anticoagulation Reversal Strategies for ICUs
When to Suspect Diarrhea is Symptom of a Clostridium Difficile
The Gearhead's 2007 Holiday Gadget-Buying Guide