Statins Can be Used to Treat Pulmonary Alveolar Proteinosis 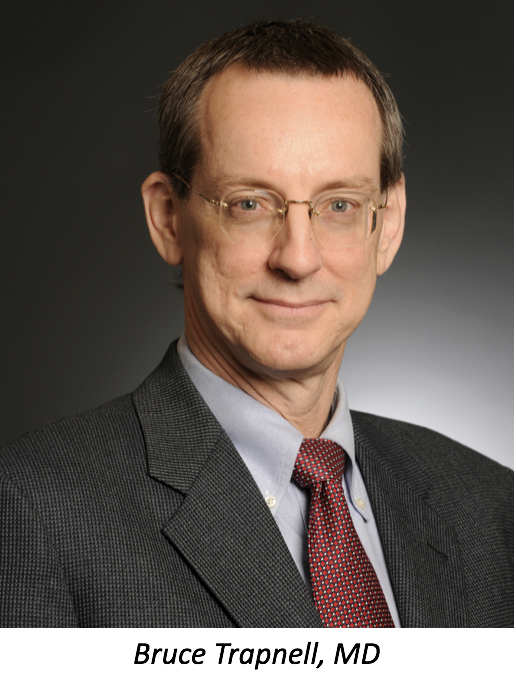 The off-label use of statin therapy for the treatment of the rare autoimmune disease pulmonary alveolar proteinosis (PAP) was a viable approach to future therapeutic targets, according to a new report.

For their study, published in the journal Nature Communications, investigators from Cincinnati Children’s used mouse models and human patients of PAP in order to define the pathogenesis of the disease and evaluate a novel pharmacotherapeutic approach. The mice that were used had been tested in a previous study and the human cells were donated from patients. In that previous study, the team learned that a molecule called granulocyte-macrophage colony stimulating factor (GM-CSF) is disrupted in PAP. GM-CSF is the molecule responsible for clearing surfactant.

The current treatment for PAP involves whole lung lavage, where patients’ lungs are flushed to clear the surfactant while under general anesthesia. This process is repeated each time the lungs are clogged, contributing to the decreased quality of life standards for patients. Statins, however, are pills that are designed to lower cholesterol by breaking up plaques that have built up in a patient’s artery walls, which prevent further blockages and the likelihood of heart attacks. It’s possible that this new research will be able to help determine if patients could avoid lung biopsy and the associated morbidity when deliberating whole lung lavage as a treatment.

Cholesterol levels are related to PAP, the investigators learned. The team found that when GM-CSF is disrupted, the macrophages are not able to process and clear out cholesterol, which then builds up. This accumulation leads to increased used surfactant and causes PAP symptoms, such as breathing issues.
“Showing that the pathogenic driver of the disease is disruption of cholesterol homeostasis in these patients will change thinking in the PAP field,” study leader Bruce Trapnell, MD said in a recent statement. “Now that we know cholesterol in macrophages is a target for therapeutic development, repurposing statins is a pretty straight forward pharmacological approach for treating people with PAP.”

The investigators eventually plan to test their statin therapy treatment hypothesis in larger numbers of PAP patients. So far, the method has been tested on 2 adult patients and in mouse models of PAP.

In their study of the human patients and mice models, the investigators determined that statin use was linked with improved cholesterol balance in pulmonary macrophage cells. Plus, the investigators added in a recent news release that surfactant was sufficiently cleared in lung air sacs, which eased respiratory function in adult patients and mice models with the disease.

“Oral statin therapy as a novel pathogenesis-based pharmacotherapeutic approach for patients with autoimmune PAP,” the study authors conclude in the paper. However, they note that they did not pinpoint the optimal dose of statin therapy to achieve maximum treatment effect. They added that it’s possible that existing cholesterol problematic effects could play a role in PAP.