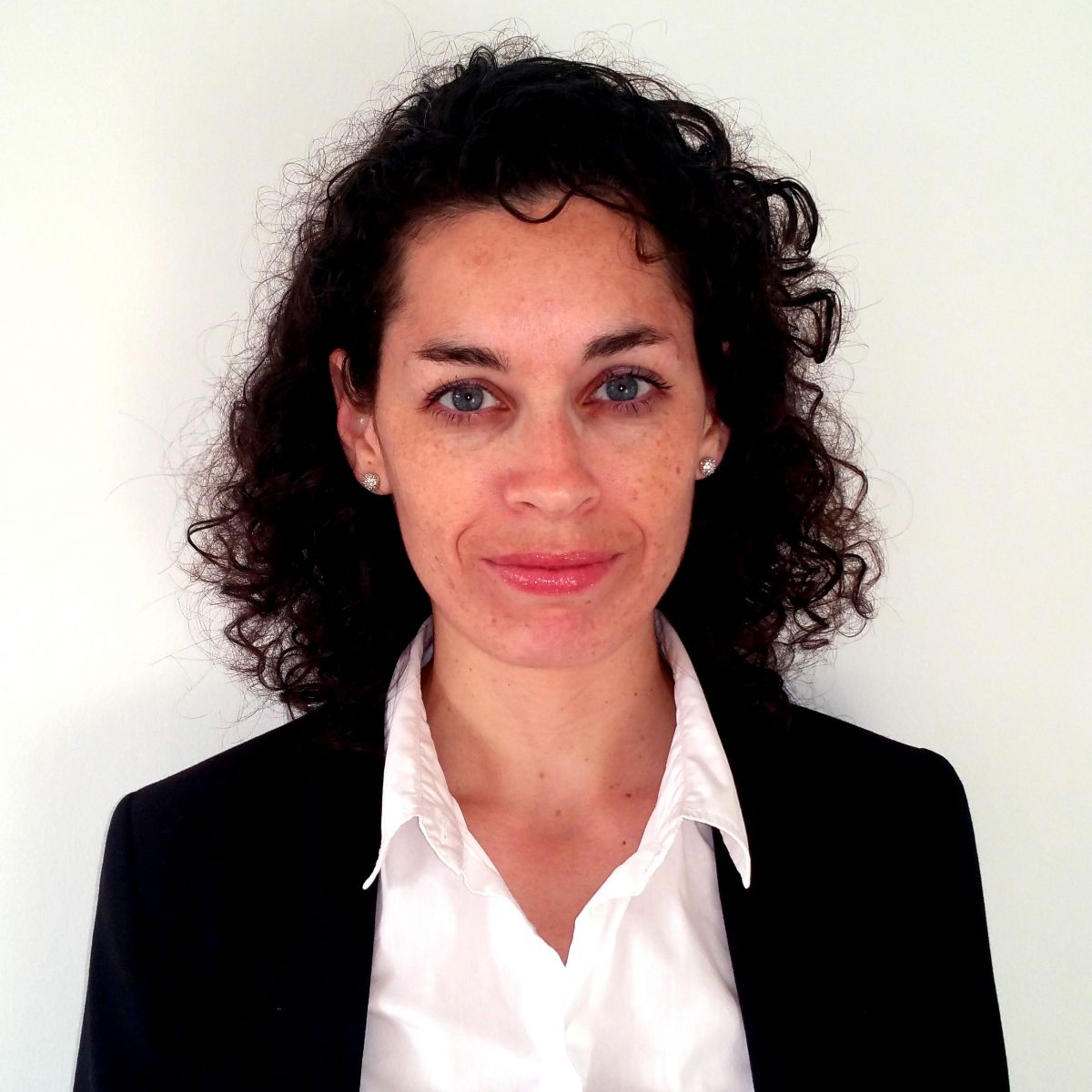 Dinah Zur, MD
An international study from members of the International Retina Group has determined that use of spectral-domain (SD) optical coherence tomography (OCT) prior to dexamethasone (DEX) intravitreal implant (Ozurdex, Allergan) in patients with diabetic macular edema (DME) can help ophthalmologists determine functional outcomes for their patients.

The study suggests that the use of SD OCT can help determine the presence of submacular fluid, the absence of hyper-reflective foci (HRF), and a continuous inner segment-outer segment (IS-OS), all of which are associated with improved visual acuity (VA) in patients with DME receiving treatment through DEX implant.

The study, led by Dinah Zur, MD, with the Division of Ophthalmology at the Tel Aviv Sourasky Medical Center, Sackler Faculty of Medicine, and Tel Aviv University in Israel, and Matias Iglicki, MD, with the University of Buenos Aries in Argentina, included 284 patients (299 eyes) treated with the DEX implant for DME. Because baseline OCT measures have, according to Zur, Iglicki, and colleagues, "predictive value in patients with DME treated by anti-VEGF therapy" the International Retina Group hypothesized that SD OCT could also "help predict treatment responses to DEX implants" by noting distinct structural changes during treatment.

Zur and Iglicki told MD Magazine that the results of the study suggest that SD OCT can help predict the success of DEX implants in patients and can "offer the retina specialist the opportunity to identify which patients are expected to have better functional outcome after treatment with DEX implant by analyzing the OCT before the procedure."

According to Zur and Iglicki, although anti-vascular endothelial growth factor (anti-VEGF) injections are the first-line treatment for center-involved DME and are effective in helping patients achieve significant VA improvements, "a considerable portion of patients do not respond satisfactorily to anti-VEGF agents." The DEX implant, which uses a corticosteroid to inhibit cytokine production and reduce inflammation, has been shown, according to Zur and Iglicki, to "improve VA and decrease retinal thickness, even in patients with DME that is refractory to anti-VEGF treatment" because the 2 treatments "target different pathways in the pathogenesis of DME." 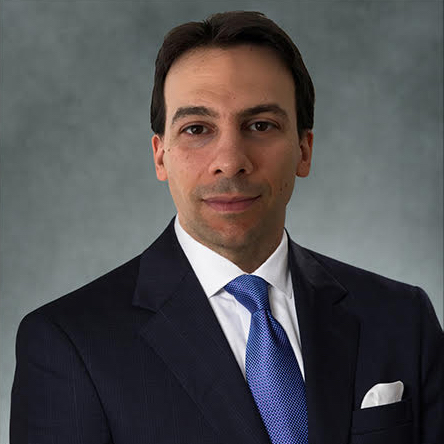 SD OCT scans were completed prior to DEX implantation for patients with DME (average age, 64 years) enrolled in the multicenter, observational study in order to establish baseline measurements for submacular fluid, HRF (quantity and location), precise quantification of retinal thickness and macular volume, any vitreomacular interface abnormalities, and IS/OS integrity.  Measurements of best-corrected VA (BCVA) were performed at baseline and 1-, 2-, and 4-month intervals following treatment with DEX implants. Zur and Iglicki also took note of mean glycated hemoglobin (HbA1c) levels when that information was available for patients (n = 180).

Data also showed that the presence of certain features at baseline SC OCT was able to serve as predictors for improved visual and functional treatment at 2- and 4-months. The presence of subretinal fluid (SRF) (OR, 1.98; 95% CI) and the absence of HRF (OR, 3.66; 95% CI) predicted positive response at 4 months, and eyes with continuous IS-OS layers predicted positive response at 2 months (OR, 2.09; 95% CI).

Eyes of patients in refractory, rather than naive treatment groups, were less likely to show an optimal response after 2 months of DEX treatment (OR, 3.03; 95% CI). Additionally, data showed that although higher baseline HbA1c levels correlated with poorer BCVA, those initial levels did not correlate with visual outcome after treatment with DEX implant (P = .84).

Because of the use of SD OCT, Zur, Iglicki, and colleagues, were also able to detect incidents of serous macular detachment (SMD) in patients during the study due to the sensitivity of SC OCT detection of SMD and noted that "SMD incidences in DME was shown to be much higher than previously supposed" but that links between SMD and BCVA response were not analyzed in the study.

Zur and Iglicki also noted that although their study does help illuminate the pathogenesis of DME by showing "the importance of biomarkers in the development of DME," their results reflect only part of the "complex pathophysiologic processes occurring in DME."

They stated that there is a need for more clinical trials to determine the role of HbA1C in DME progression and development, and a need for "randomized controlled head-to-head studies comparing anti-VEGF treatments and DEX implants" in order to further investigate "the role of biomarkers in customizing treatment for DME and 'tailor' the best customized treatments for our patients."

The study, "OCT Biomarkers as Functional Outcome Predictors in Diabetic Macular Edema Treated with Dexamethasone Implant," was published in Ophthalmology.