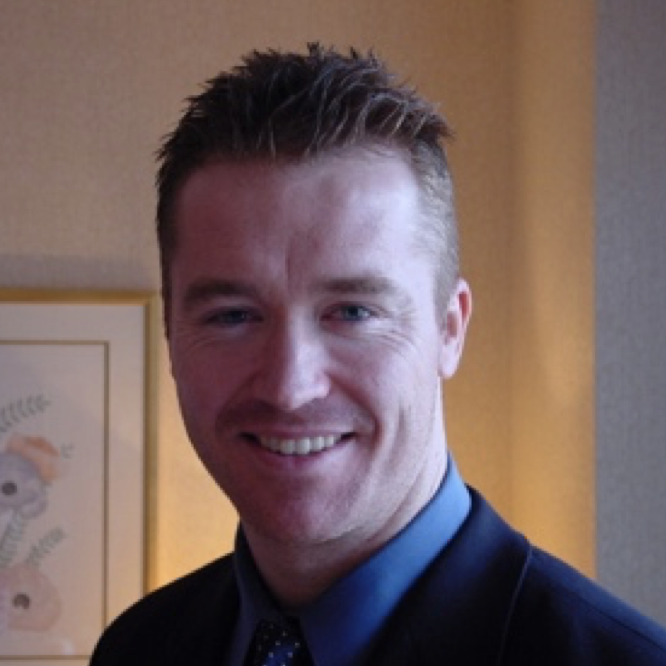 Roger S. McIntyre, MD, FRCPC
Results of a recent study indicate that response to ketamine treatment in mood disorders may be better predicted based on existing baseline metabolic-inflammatory alterations, most notably cognitive impairment.

Researchers aimed to identify mood disorder subpopulations that were more, or less, likely to respond to treatment with ketamine. Current literature indicates that ketamine has a quick antidepressant effect on treatment-resistant depression symptoms in patients with both major depressive disorder (MDD) and bipolar disorder. The authors focused their study on predictive pretreatment elements in these disorders.

They searched PubMed/MEDLINE, ClinicalTrials.gov, and Scopus for relevant literature and bibliographies that included terms such as major depressive disorder, depression, bipolar disorder, remission, response, and predictors.

To be included in the study, researchers required the articles to be studies of intravenous ketamine infusion intervention trials in adults 18 to 65 years of age. Participants needed to have a DSM-defined diagnosis of bipolar disorder or major depressive disorder, including treatment-resistant depression. Finally, the authors wanted the severity of the participants’ depression to have been assessed before and after the infusion and rated according to validated, standardized scales.

“There's a lot of interest in using ketamine for treatment-resistant mood syndromes both major depressive disorder and bipolar disorder,” study author Roger S. McIntyre, MD, FRCPC, the chairman and executive director of the Brain and Cognition Discovery Foundation, told MD Magazine. “As this medication has significant safety concerns, we want to make sure we don't give the medication to a person who's less likely to benefit from it, and more likely to give it to someone who will benefit. Toward this aim, we need to identify predictors of response. Our paper determined that there is emerging evidence that some features of a person with a mood disorder increases the chances that they may benefit from ketamine. These features include high BMI, history of alcohol use disorder, impaired cognition, sleep dysregulation, and others.”

“The question is, how do we put all of this together?” McIntyre, a professor of psychiatry and pharmacology at the University of Toronto, said. “The way we're beginning to understand the data—although it is very early to arrive at any firm conclusion—is that individuals with a mood disorder who perhaps exhibit problems in their body's inflammatory or dopamine system may be more likely to respond.”

The key issue here, however, is that more research is needed and over the ensuing years we will be gathering more data on this topic to make sure we are giving this treatment to the right person,” he added.

The authors recommend using “sophisticated data-driven computational methods that are iterative and agnostic” in order to obtain the most relevant and action-oriented predictive treatment data.

The study, “Predictors of Response to Ketamine in Treatment-Resistant Major Depressive Disorder and Bipolar Disorder,” was published in the International Journal of Environmental Research and Public Health.