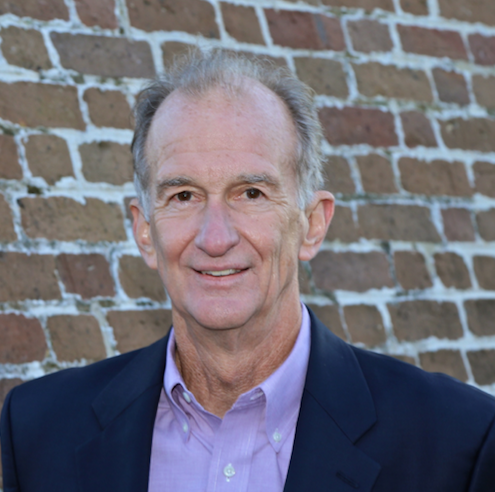 In the phase 2 trial, adults with obesity treated with semaglutide 0.4 mg administered once-daily via subcutaneous injections lost up to 13.8% of body weight after 52 weeks, significantly more weight than those treated with placebo who lost 2.3% of body weight.

“In the US alone, more than 90 million adults have obesity. We need to continue to research and develop new therapies to support those living with this chronic disease,” lead investigator, Patrick O’Neil, PhD, Medical University of South Carolina, said in a statement. “I am encouraged by these results and look forward to seeing data from upcoming phase 3 trials to better understand how semaglutide may play a role in the treatment of obesity.”

All participants had a body mass index (BMI) of at least 30 but did not have diabetes. Participants received dietary and physical exercise counseling.

Participants were randomly assigned to 7 groups. Five groups received different doses of semaglutide via injection once daily, a sixth group received placebo and a seventh group received 3 mg of liraglutide. Adults treated with semaglutide received a once-daily subcutaneous dose of 0.05 mg, 0.1 mg, 0.2 mg, 0.3 mg or 0.4 mg (starting at 0.05 mg and increasing every 4 weeks).

The most common adverse effects among those treated with semaglutide were dose-related gastrointestinal events, which is previously seen with GLP-1 receptor agonists.

Further studies of semaglutide for obesity are underway.

The global program is expected to enroll approximately 4500 people with obesity or overweight. All main trials within the program will have a duration of 68 weeks.
Additionally, Novo Nordisk is planning to initiate a cardiovascular outcomes trial, SELECT (semaglutide effects on cardiovascular outcomes in people with overweight or obesity) with once-weekly subcutaneous semaglutide with an expected enrollment of about 17,500 people.

Semaglutide is being investigated by Novo Nordisk as a possible treatment for adults with obesity and is not approved by any regulatory authority for the management of obesity.