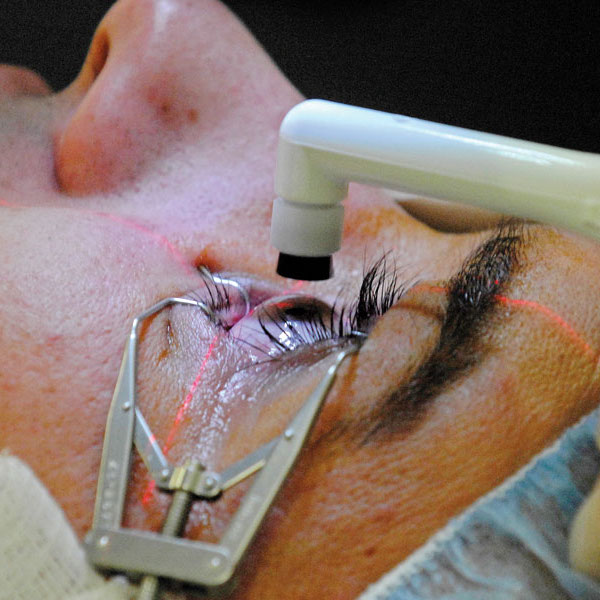 Author Myungwon Lee, MD, of the Department of Ophthalmology, College of Medicine, Dankook University, Cheonan-si, Republic of Korea, told MD Magazine, “I think an acute increase of IOP happened by the acute increase of vitreous volume in limited eyeball space.”

The patient population included 18 males and 24 females with a mean age of 57.81 years (± 14.11). There were 13 eyes with diabetes mellitus (31%), and 5 eyes with a history of cataract surgery (11%). Eleven patients had at least an eye with branch retinal vein occlusion. Ten eyes had age-related macular degeneration (AMD), 7 had proliferative diabetic retinopathy, 6 had central retinal vein occlusion, 5 had central serous chorioretinopathy, and 3 had with diabetic macular edema (DME). All 42 eyes were receiving an injection for the first time.

In only 1 eye studied, IOP did not decrease to ≤30 mmHg even at 30 min after injection.

“According to changes in IOP with time, the coefficient of variation of the corneal endothelium significantly increased (P = 0.03), but cell density, hexagonality of the corneal endothelium, and central corneal thickness did not change (p = 0.79, 0.21, and 0.08, prospectively),” Lee and colleagues wrote. A week after the injection, there was no sign of inflammation or any other complications in all eyes studied.

Prior to the study, patients were given a complete eye exam, including visual acuity tests, slit-lamp, and fundus exams, as well as optical coherence tomography pre- and post-injection. They also received topical antibiotics between measurements and applied a patch with ofloxacin ointment after the last follow-up.

The study, “Short-term effects and safety of an acute increase of intraocular pressure after intravitreal bevacizumab injection on corneal endothelial cells,” was published in BMC Ophthalmology.

Click here to sign up for more HCPLive® content and updates.
Related Coverage >>>
Strabismus in Children Associated With Lower Quality of Life
Coronavirus and Ophthalmology Best Practices with Rishi Singh, MD
Vision Problems More Common in Patients with Parkinson Disease
You May Also be Interested in
Most Popular
Gastrointestinal Issues Could Help Diagnose Coronavirus
Comparing RT-PCR and Chest CT for Diagnosing COVID-19
Fracture Location Related to Increased Mortality
Flu Cases Near 30 Million in the US, CDC Reports
Concern Over Sleep Apnea and Coronavirus Transmission