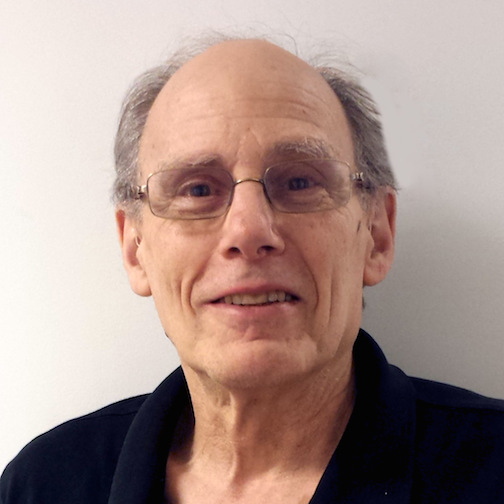 Samuel R. Friedman, PhD
Identifying and interviewing risk networks of individuals who may be infected with HIV using the Transmission Reduction Intervention Project (TRIP) is an effective, low-cost and feasible approach for identifying undiagnosed positives among individuals who are at-risk for infection, as reported by a study published in the Journal of the International AIDS Society.1

“These findings support our hypothesis that the risk networks of the infected — and particularly those of the recently‐infected — contain a higher proportion of undiagnosed positives than do the samples reached either in respondent-driven sampling (RDS) surveillance of the kind done by Integrated Biobehavioural Surveillance (IBBS) programs or in Outreach Surveillance of people who injected drugs (PWID) in their neighborhoods,” said leading investigator Samuel R. Friedman, PhD, Director of the Institute for Infectious Disease Research at National Development and Research Institutes, Inc., et al. “Recruiting the risk networks of infected people in TRIP led to locating a higher rate of undiagnosed positives than did either RDS recruitment (IBBS) or Outreach Testing…[which] may in part be due to TRIP's success in recruiting more homeless and unemployed participants (partly as a result of venue targeting, possibly also due to different reimbursement rates for participants’ time) than IBBS.”

PWID were tested for HIV at community outreach sites (Outreach Testing, n= 13,936), and those with an undiagnosed positive infection were compared with TRIP (n= 1252) or IBBS (n= 400), which was comprised of face-to-face interviews and questionnaires.

Additionally, recently infected individuals’ networks had higher proportions of undiagnosed positives when compared with longer-term infection networks (16.3% versus 12.2%, respectively; OR 1.41 [95% CI 1.01, 1.95]). The costs associated with TRIP for locating undiagnosed positives were also lower than Outreach Testing and IBBS ($250 versus $941 and $387, respectively).

Despite the advantage of using TRIP to identify undiagnosed HIV patients, implementation of the program in the real-world clinical setting isn’t easy.

“We suggest that TRIP‐style interventions be implemented as supplements to existing HIV testing programmes in which these programmes would use data on previous negative tests for those who test positive,” added the investigators, “and also use Limiting Antigen Avidity Assay or a similar test for recent infection for people who they think might have been recently infected.”