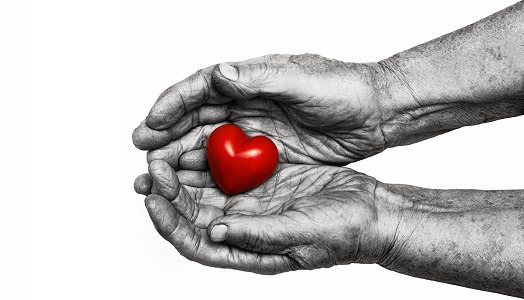 Rheumatoid arthritis patients no longer face a higher risk of death than the general population, according to a new analysis of mortality data.

The study looked at death rates among rheumatoid arthritis (RA) patients versus deaths among a control group of the general population. An analysis of deaths in the five years prior to the year 2000 showed a spike in death rates among RA patients versus the general population. However, when the same analysis was done in the five years after the turn of the millennium, the gap appeared to have disappeared.

“In our population-based incident RA cohort, mortality compared with the general population improved over time. Increased mortality in the first 5â€…years was observed in people with RA onset before, but not after, 2000,” concluded the study’s authors, led by Diane Lacaille, MD, of the University of British Columbia.

The study included nearly 25,000 people. Patient data was then divided into two groups: RA cases diagnosed between the years 1996 and 2000, and cases diagnosed from 2001 to 2006. Doctor visit records and other patient information was tracked through the year 2010, researchers said.

In the earlier cohort, the death rate per 1,000 patients was about 40% higher for patients with RA versus the control group. However, researchers were unable to detect a statistically significant difference in death rates between RA and non-RA patients in the latter five years.

The study did not explore possible causes for the apparent reduction in mortality. However, the authors noted that new advances in rheumatoid arthritis research, new treatments and biologics, and earlier detection have all likely had an effect on doctors’ ability to treat the disease and, in turn, curb mortality rates.

The study also looked at what effect, if any, RA had on the risk of death related to cardiovascular disease or cancer.

Though the University of British Columbia research serves as an indication that RA mortality may be turning a corner, it will likely take more research and longer-term evidence to prove that the change is permanent.

A study published last year looked at RA mortality over a 36-year span, beginning in the year 1976. That study, from Brigham and Women’s Hospital, found women with RA had a significantly higher risk of mortality than the general population, particularly when it came to deaths from cardiovascular or respiratory disease.

Still, the University of British Columbia researchers write that their study should be taken as a sign that when it comes to treating RA, rheumatologists are firmly on the right track.

The study was titled: “Extended report: Improvement in 5-year mortality in incident rheumatoid arthritis compared with the general population—closing the mortality gap.” It was initially published online last month in the Annals of Rheumatic Disease.