Ranibizumab Poses No Additional Risk of SAEs During Advanced Age 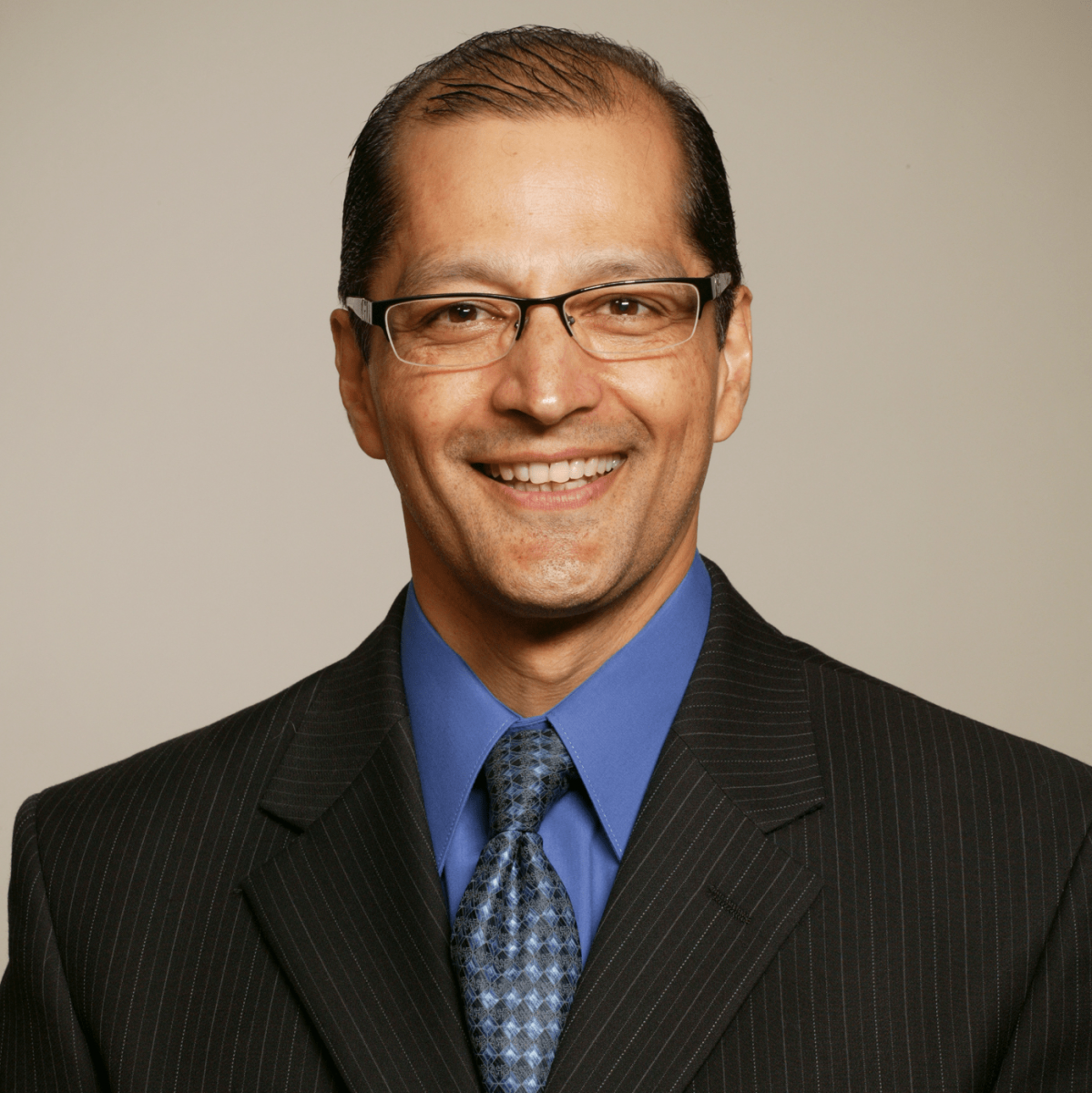 Pravin Dugel, MD
The use of the anti-VEGF agent ranibizumab for the treatment of neovascular age-related macular degeneration (nAMD) in patients aged 85 and over does not increase a patient's risk of systemic serious adverse events (SAEs) like heart attack or stroke.

Although the study, led by Pravin Dugel, MD, a clinical professor with the University of Southern California's Roski Eye Institute, and Managing Partner for Retinal Consultants of Arizona, concluded that nAMD patients age 85 and older did exhibit a higher risk of systemic SAEs such as arterial thromboembolic, cardiovascular (CV) and cerebrovascular (CBV) events, the data did not show that increased risk for those systemic SAEs was associated with the use of intravitreal ranibizumab.

Dugel told MD Magazine that the study was inspired by a European Medicines Association (EMA) European Public Assessment Report (EPAR) for the drug aflibercept (Eylea, Regeneron), another commonly used anti-VEGF medication for treatment of nAMD. In order to identify whether systemic SAEs were associated with aflibercept treatment for nAMD, the EMA EPAR divided safety data into 2 groups: those under the age of 85, and those 85 and older.

Dugel stated that the goal of the EMA EPAR for aflibercept concentrated on “the most vulnerable patients” and determined that those subclassified as most vulnerable were patients in the highest age ranges. Because nAMD is associated with an aging population that may have other comorbid health concerns, Dugel felt it important to hone in on patients who could be considered most vulnerable.

“If we are going to see a signal [for SAEs related to ranibizumab] we will see it in the most vulnerable patients,” he said.

Dugel and colleagues noted that “compared with patients aged <85 years, those aged ≥85 years have an already heightened risk of CV and CBV events and are often underrepresented in clinical trial populations due to relatively lower rates of recruitment and retention” so if there were evidence that anti-VEGF treatment with ranibizumab was causing systemic SAEs, it would appear in the ≥85-year-old population.

Dugel wrote that “the effect of ranibizumab versus control treatment on the risk of CBV events and death was not interpretable due to the small number of events, with fewer than 5 events per group.”

Although researchers determined that there was an increased risk of systemic SAEs for older patients with nAMD in comparison to younger patients, the data does not show that use of intravitreal ranibizumab therapy increases the risk of SAEs. Dugel said that ranibizumab “stays in the system for the shortest duration” of all of the anti-VEGF agents and that the use of intravitreal anti-VEGF agents is extraordinarily safe on a systemic level, particularly in comparison to the enormous benefits they provide nAMD patients.

Dugel explained that anti-VEGF agents like ranibizumab are “very effective, very strong inhibitors of VEGF, [that are confined] to a great extent” to the eye during intravitreal injections for treatment of nAMD by the blood-retinal barrier. Although the blood-retinal barrier does isolate anti-VEGF agents to the eye primarily, some of the medicine can “extend into systemic circulation.”

The goal of intravitreal treatment for nAMD, Dugel said, is to keep the anti-VEGF medicine in the targeted area where it can do the best; “we don't want to block VEGF,” he said, as it plays an important role in CV, and particularly ischemic heart, disease. Local anti-VEGF agents are undeniably beneficial for the treatment of nAMD, but should anti-VEGF agents be released systematically, there could be additional complications for patients in the form of systemic SAEs.

The retrospective pooled data analysis, “The Systemic Safety of Ranibizumab in Patients 85 Years and Older with Neovascular Age-Related Macular Degeneration,” was published in Ophthalmology Retina.