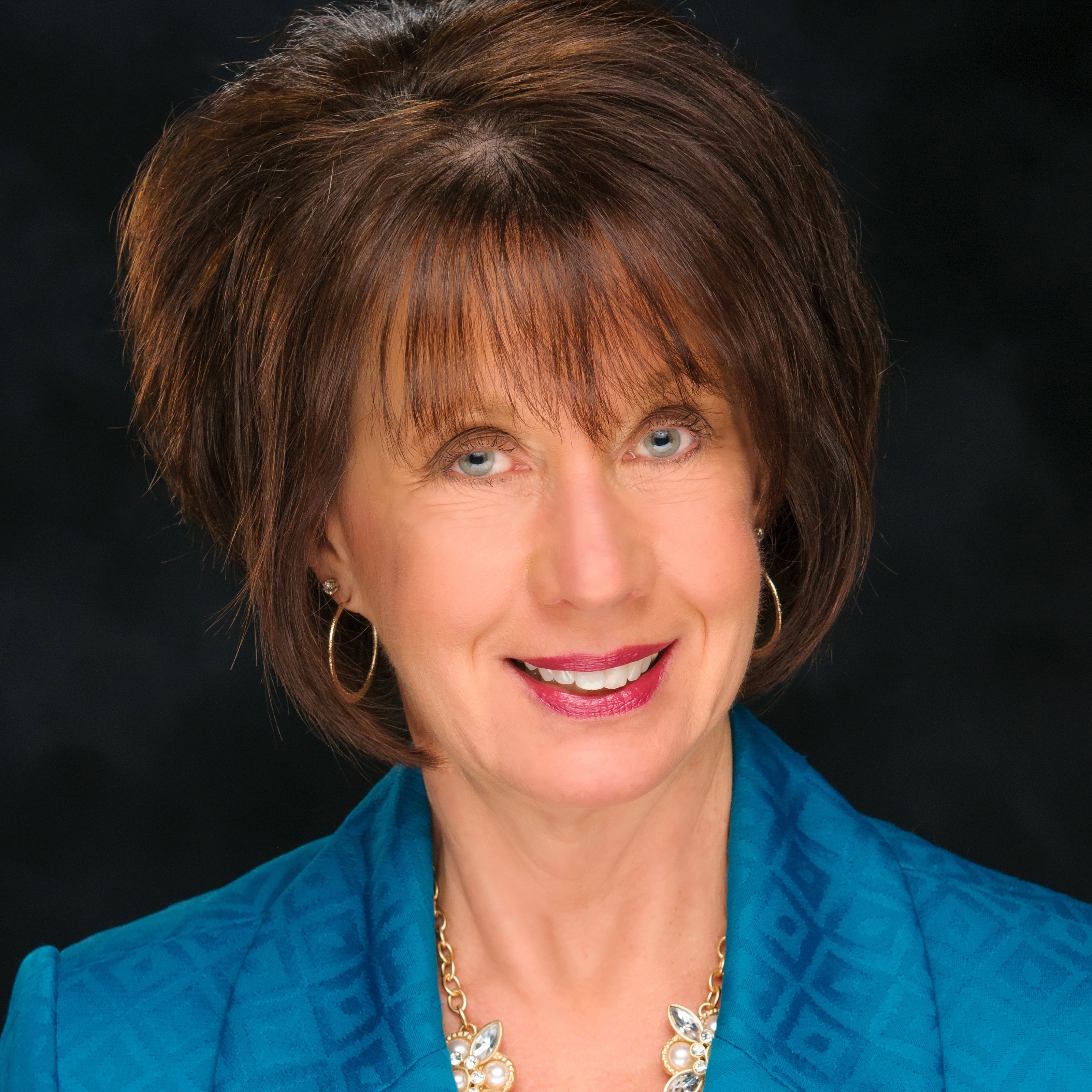 The one-year study, which spanned across 123 children aged 5 to 12 years old living in either Phoenix, AZ, or Bronx, NY, came from a desire to better specify national asthma and treatment prevalence rates among different ethnicities. In an interview with MD Magazine®, study author Kimberly J. Arcoleo, PhD, MPH, explained the commonly-held perception of asthma among races: black patients are the most affect, white patients are the least affected, and Latinos fall in the middle.

“But if you take that (Latino) group and disentangle it, what you find is a totally different picture,” Arcoleo, an associate professor from the University of Rochester School for Nursing, said.

Among genders, females were significantly more likely to report decreasing (OR= 4.80) or poor (OR= 5.20) adherence rates than males. Children with poor adherence reported the greatest mean rate of emergency room visits or hospitalizations due to an asthma attack throughout the yearlong period.

Aside from shedding light on the disparity of adherence between the 2 patient groups, the study also gave Arcoleo and colleagues context as to how varying adherence rates can be in mere months. She advised clinicians and pulmonologists give more emphasis to the importance of adherence during routine patient visits.

“We need to come up with a very quick, easy-to-use, validated way for them to assess what the treatment pattern has been with this child,” Arcoleo said.

To the investigation team’s count, this is the first study to show differing levels of controller medication non-adherence risk among ethnicities within the Latino populations—not just the broad population itself. The findings could fit into prior research findings suggesting that adherence in Latino children is significantly influenced by the perception of symptoms by both the patient and their caregiver—a frequently inaccurate perception, at that. Cultural beliefs and other socio-economic factors may influence the rates in Latino children, as well.

“Given that pediatric adherence is heavily influenced by parental involvement, effective intervention may require tailoring to specific cultural needs at both adult (parent, grandparent) and child level,” they wrote.

The study, "Longitudinal Patterns of Mexican and Puerto Rican Children’s Asthma Controller Medication Adherence and Acute Healthcare Utilization," was published online in The Annals of The American Thoracic Society.

Click here to sign up for more HCPLive® content and updates.
Related Coverage >>>
Experts Advise on Asthma Care, Management during COVID-19
Dupilumab Hits Phase 3 Endpoints for Eosinophilic Esophagitis
Advancing Biologic Research in Asthma
You May Also be Interested in
Most Popular
Adam Friedman, MD: Returning to Normal During the COVID-19 Pandemic
Immunotherapies at the Forefront of COVID-19 Treatment Research
Free Webinar, Derm Clinical Updates: Keeping Up with COVID-19
When to Suspect Diarrhea is Symptom of a Clostridium Difficile
Medical Examiner Rules Fentanyl Killed Musician Prince