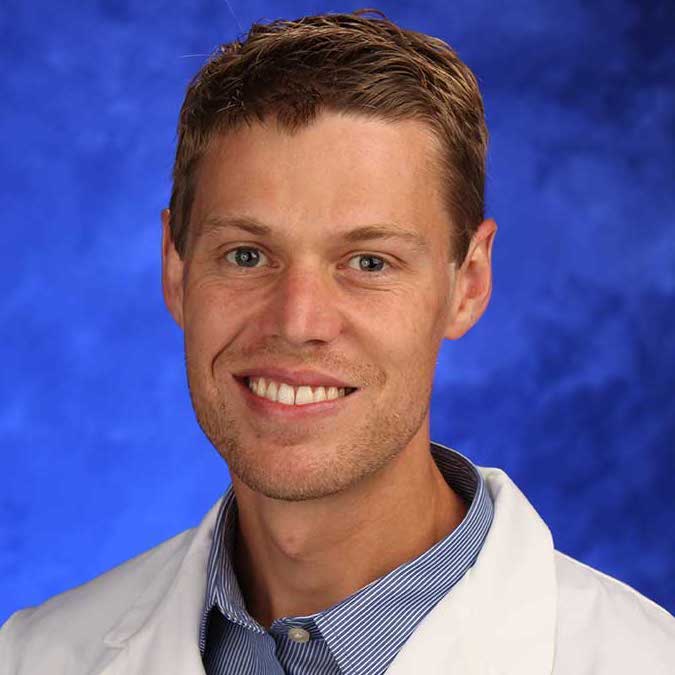 Steven Hicks, MD, PhD
While concussions are caused by brain trauma, mild or otherwise, the key to understanding their prolonged impact might be located in saliva.

Study author Steven D Hicks, MD, PhD, of the Department of Pediatrics at Penn State College of Medicine in Hershey, Pennsylvania, and fellow investigators examined the use of saliva - specifically in the microRNA levels - as a way to identify prolonged concussion symptoms (PCS) in children. The study found that 5 microRNAs could successfully confirm PCS with 85% accuracy, outperforming the standard patient survey measures of symptom burden.

“Our hope is that an objective test that accurately predicts symptom duration following a concussion would help to alleviate parental concerns, and could help physicians triage patients to concussion specialists or make decisions to initiate medications they might otherwise reserve for severe or prolonged cases,” Hicks told MD Magazine.

The study observed 52 patients, aged from 7 to 21 years, within 14 days of initial head trauma and that had presented for concussion evaluation. Follow-up was performed at the 4- and 8-week marks. The patients were tested for salivary microRNA expression at the time they presented clinically, as well as given the Sport Concussion Assessment Tool (SCAT3). Those scoring ≥5 after Week 4 were designated as having PCS.

“The participants were largely recruited from concussion clinics, so they may not be completely representative of the mild concussions typically seen in outpatient pediatric offices,” Hicks said. “This was purposefully done to enrich the proportion of patients with prolonged concussion symptoms.”

“The study is exciting because the molecule (microRNA) and the body fluid source (saliva) are not typically used in medical tests, but the results will need to be validated in a larger study,” Hicks said. “If validated, this could represent a quick, non-invasive way to predict concussion symptoms and duration in an outpatient setting.”

Of the total 52 patients, 8 (15%) were currently taking a stimulant or serotonin reuptake inhibitor when enrolled in the study. Hicks said that research will need to be done to determine how medications, diet, and exercise could impact the microRNAs within the saliva.

At the time of injury, 25 participants (48%) reported experiencing amnesia, and 14 (27%) reported a loss of consciousness.

Almost half of the study participants had experienced prior concussion (46%). The levels of miR-320c was associated with previous concussion (R, 0.27; P =.048; FDR, 0.13). Nearly two-thirds of concussions occur in children and adolescents, and within that group, almost 33% develop PCS. Currently, there is no way to objectively administer a test for PCS prediction, but previous studies have identified microRNAs that follow traumatic brain injuries.

“The beauty of this approach is that saliva collection is simple and non-invasive – it could easily be adapted by outpatient pediatricians or sports team medical providers,” Hicks said. “The swabs we used to collect saliva for the test stabilize microRNA at room temperature – so the samples don’t need to be frozen or transported on ice to a lab. We are also working to find ways to measure saliva microRNA through point of care devices, though this will require some collaborative efforts.”

After 4 weeks, the prolonged symptoms group had a mean SCAT3 severity score of 18, reporting a mean of 11 of 20 symptoms, with 15 patients (29%) experiencing concussive symptoms after 8 weeks. After 4 weeks, participants reported most often feeling tired often and easily. After 8 weeks, 48 participants (92%) reported most often experiencing memory issues.

Overall, the microRNA concentration identified PCS status in 42 of 50 participants, with those misclassified reporting higher rates of sports participation and saliva collection occurring closer to the time of injury. Neither showed statistical significance.

“This approach could potentially give us an objective measurement to identify that a concussion has occurred, predict how long its symptoms will last, and determine what those symptoms are likely to consist of - headache, dizziness, difficulty concentrating, etc,” Hicks said. “With that knowledge physicians could make more informed decisions about how long to hold a child out of sports, whether starting more aggressive medication regimens might be warranted, or whether involving a concussion specialist might be appropriate. Anytime we can use accurate, objective measures to guide medical care, I think that represents an opportunity to improve concussion treatment.”