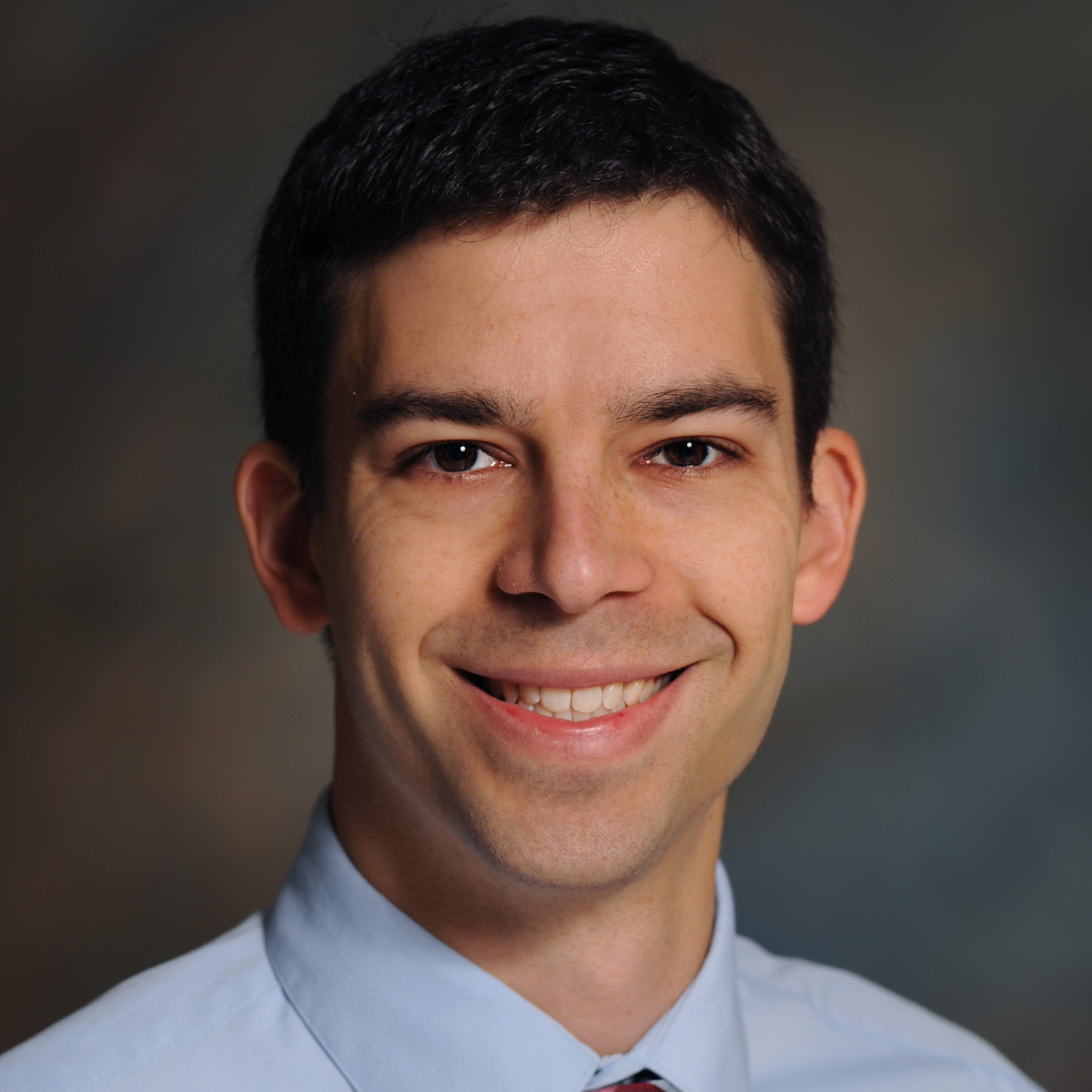 Andrew Reinink, MD
Procalcitonin is useful in determining Clostridium difficile (C. difficile) infections versus colonization in ulcerative colitis patients, according to a new paper published in the journal Digestion.

Researchers from the Minneapolis Veterans Affairs Medical Center originally set out to conquer another question: could procalcitonin differentiate between an ulcerative colitis patient suffering from a flare versus a C. difficile infection? Procalcitonin, the researchers explained, is a useful bacterial infection marker in other autoimmune diseases such as rheumatoid arthritis, but doesn’t have a true use in gastrointestinal diseases.

Ulcerative colitis patients are particularly susceptible to C. difficile infection, study author Andrew Reinink, MD, explained to MD Magazine, adding that flares and infection might present the same, but the treatments are very different – immunosuppression is used for flares, which contradicts C. difficile treatment. Therefore, C. difficile has to be ruled out first; however, diagnostic tests are slow and it could take days for results to come back.

The investigators enrolled 117 viable candidates into their study, of which 62 were outpatients and 55 were inpatients. Of those, 27 patients had C. difficile infection. Procalcitonin levels were measured in all patients, and the researchers eventually learned that procalcitonin levels are elevated within ulcerative colitis flares, so their study was unable to answer their original question. Instead, they picked up on another problem.

“As it happens though, evolving technology was already partially solving the problem that the study was designed to address, but in doing so, it created another problem that we might be able to help with,” Reinink explained. “The newest C. difficile stool tests are procalcitonin-based and much faster than the old tests. However, they’re almost too sensitive – they pick up C. difficile that’s just ‘hanging out’ and not actually causing the patient’s symptoms.”

Using the same set of patients from the original study, the researchers aimed to separate those patients into categories based on C. difficile activity. The patients where the C. difficile was driving the symptoms would stand out differently than the patients who were actually having an ulcerative colitis flare.

In that part of their study, the researchers found that while procalcitonin did not mark the differences between those with and without positive C. difficile stool samples, it did demonstrate the difference between those who would or would not respond to antibiotic therapy alone, they wrote.

Procalcitonin levels were much higher in patients who responded to anti-C. difficile antibiotics. Five of the 27 C. difficile patients were treated concurrently for ulcerative colitis and C. difficile. This indicated that the patients were indeed being treated for the cause of their symptoms, Reinink said.

The remaining 22 patients were treated for C. difficile alone, and 14 responded completely to treatment (either with oral vancomycin or metronidazole). The other 8 patients were treated for a flare of ulcerative colitis and saw symptoms improve. This meant, Reinink said, that the ulcerative colitis flare was their main symptom, and the positive C. difficile was just a bystander to the primary problem.

A study in the future may be able to conclusively add procalcitonin to the list of routinely used markers for ulcerative colitis disease activity, Reinink concluded, but that question could not be answered in the present study.