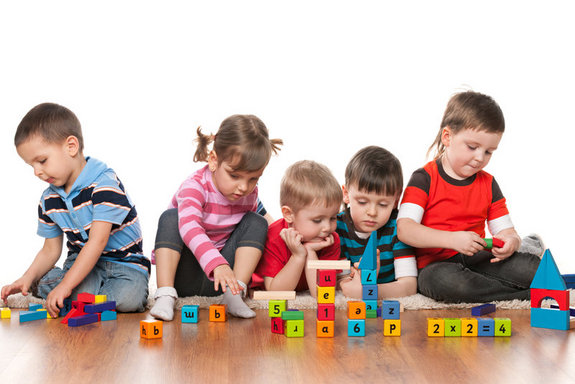 Preschool-onset depression can indicate major depressive disorder (MDD) later in childhood, according to research published online April 4, 2014, in the American Journal of Psychiatry.

The syndrome is a developmentally adapted form of depression that comes to light between the ages of 3 and 6 and appears in many facets that include characteristic alterations in stress reactivity and brain function. The disorder’s significance is commonly questioned, due to the fact that it falls short of the depression threshold outlined in the Diagnostic and Statistical Manual of Mental Disorders (DSM) of the American Psychiatric Association (APA).

Using the Preschool Feelings Checklist, researchers from the Washington University School of Medicine in St. Louis, MO, assessed 246 children aged 4.5 years on average for 6 years after screening children in local primary care and day care facilities. The investigators found children diagnosed with preschool-onset depression were more than 2.5 times more likely to be diagnosed with school-aged depression than their non-depressed peers. For the depressed preschoolers, roughly half (51.4%) developed school-age depression, compared to their control group peers.

The researchers also found preschool-onset conduct disorder was associated with school-age depression. However, preschoolers with anxiety disorders did not appear to be at risk for major anxiety later in life.

The frequency of stressful life events faced by children and their experiences of traumatic incidents were both found to be unrelated to the development of school-age depression.

“The results suggest that attention to preschool depression and conduct disorder in addition to maternal history of depression and exposure to trauma may be important in identifying young children at highest risk for later major depression and applying early interventions,” the authors wrote.