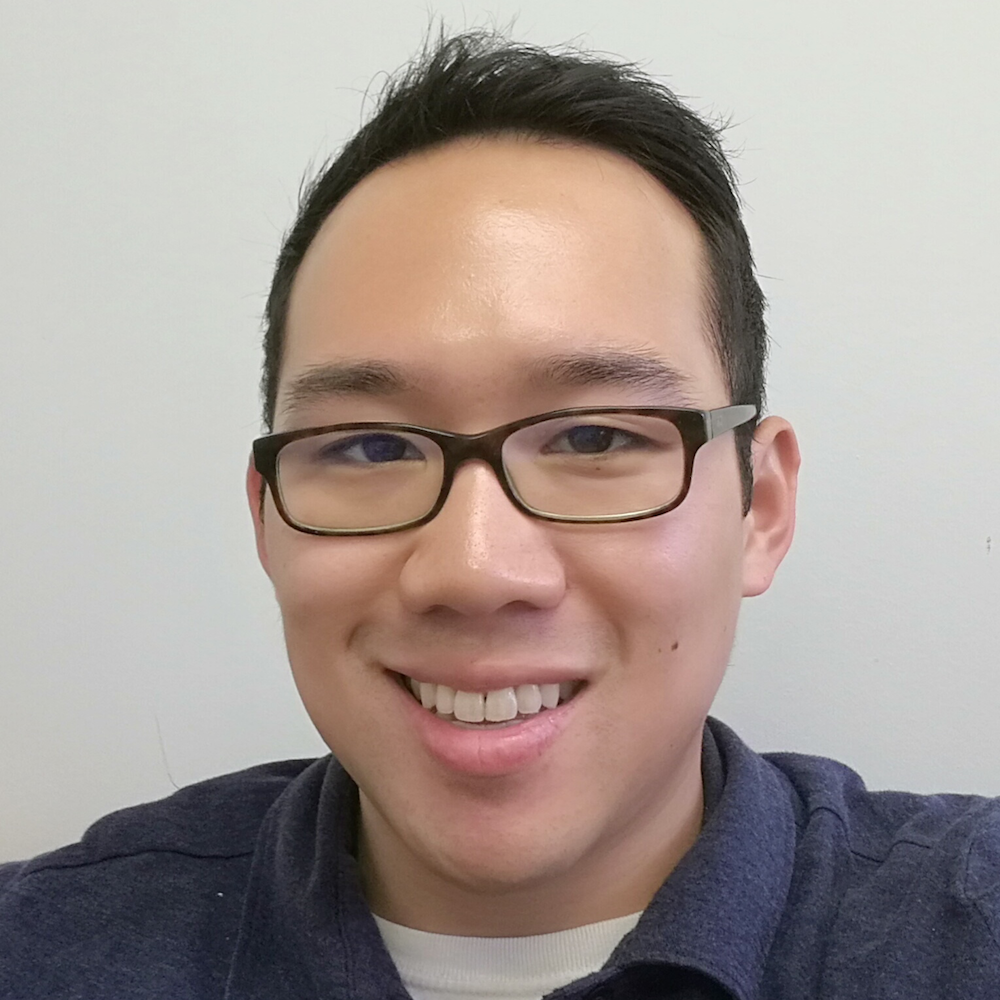 Jonathan B. Lin, BA, MD-PhD-C
Aging immune cells may be behind macular degeneration, and a new study suggests a particular miRNA—miRNA-150—should be investigated as a new drug target for the disease.

"We think microRNA-150 may be a potential therapeutic target, or at least a biomarker, for aggressive disease and risk of vision loss," said first author Jonathan B. Lin, an MD–PhD student at the Washington University School of Medicine in St. Louis, in a statement.

"Macular degeneration therapies seem to be treating disease symptoms, rather than its cause," Lin said. "We focused on the role of macrophages in regulating inflammation and the growth of abnormal blood vessels to see whether it may be possible one day to help people who don't get much benefit from existing treatments and design therapies that may prevent progression to advanced forms of the disease."

Scientists already know that macrophages, large white blood cells, become less effective at fighting infections as patients age. Molecular changes seem to lower their ability to control inflammation and prevent pathogenic angiogenesis. Additionally, the cells seem to be unable to keep up with clearing accumulated cholesterol in the eyes, an early sign of possible macular degeneration. Lin and his team sought to determine the molecular mechanisms behind this functional disruption, which is implicated in macular degeneration and may also yield clues to other age-related diseases.

They suspected that miRNAs may be regulating macrophage function and pushing them toward pathogenic behaviors. Since cholesterol in the eye is known to signal the possibility of macular degeneration, the team exposed both younger and older macrophages to cholesterol. Not only were they able to observe functional changes between the macrophages, but this allowed them to identify miRNAs which responded differently to the cholesterol at each age. The results pointed the team toward miRNA-150.

Next, the team studied samples from the eyes of mice and found that older mice had greater expression of miRNA-150 in their eyes than younger mice did.

Lastly, they took samples from human peripheral blood in patients with and without macular degeneration. They found that those with the disease also showed greater expression of miRNA-150 than those with healthy eyes, offering evidence that miRNA-150 could be used as a potential biomarker for age-related macular degeneration, as well as a possible drug target in humans.

"It's possible to envision immune-based therapies that would tweak the level of microRNAs so that these macrophage cells no longer contribute to disease," senior investigator Rajendra S. Apte, MD, PhD, a professor of ophthalmology and visual sciences at Washington University School of Medicine in St. Louis, in a statement. "Such therapies are a long way off, and we need to do a lot more research, but if we could make these older cells more like the younger ones, we might be able to prevent a great deal of vision loss."

Click here to sign up for more HCPLive® content and updates.
Related Coverage >>>
Epimacular Brachytherapy Ineffective Against Neovascular ARMD
Indoor Environment Linked to Enhanced Dry Eye Metrics
Study Identifies Potential Type 2 Diabetes plus Dry Eye Biomarkers
You May Also be Interested in
Most Popular
Denise Daley, PhD: Early Asthma Interventions for Infants
Immunosuppressive Agents for MS Can Be Lethal in Chagas Disease
Consequences of Poor Sleep in the Elderly
Why Do Some People Get HIV After Exposure But Others Don't?
Top 10 Painkillers in the US