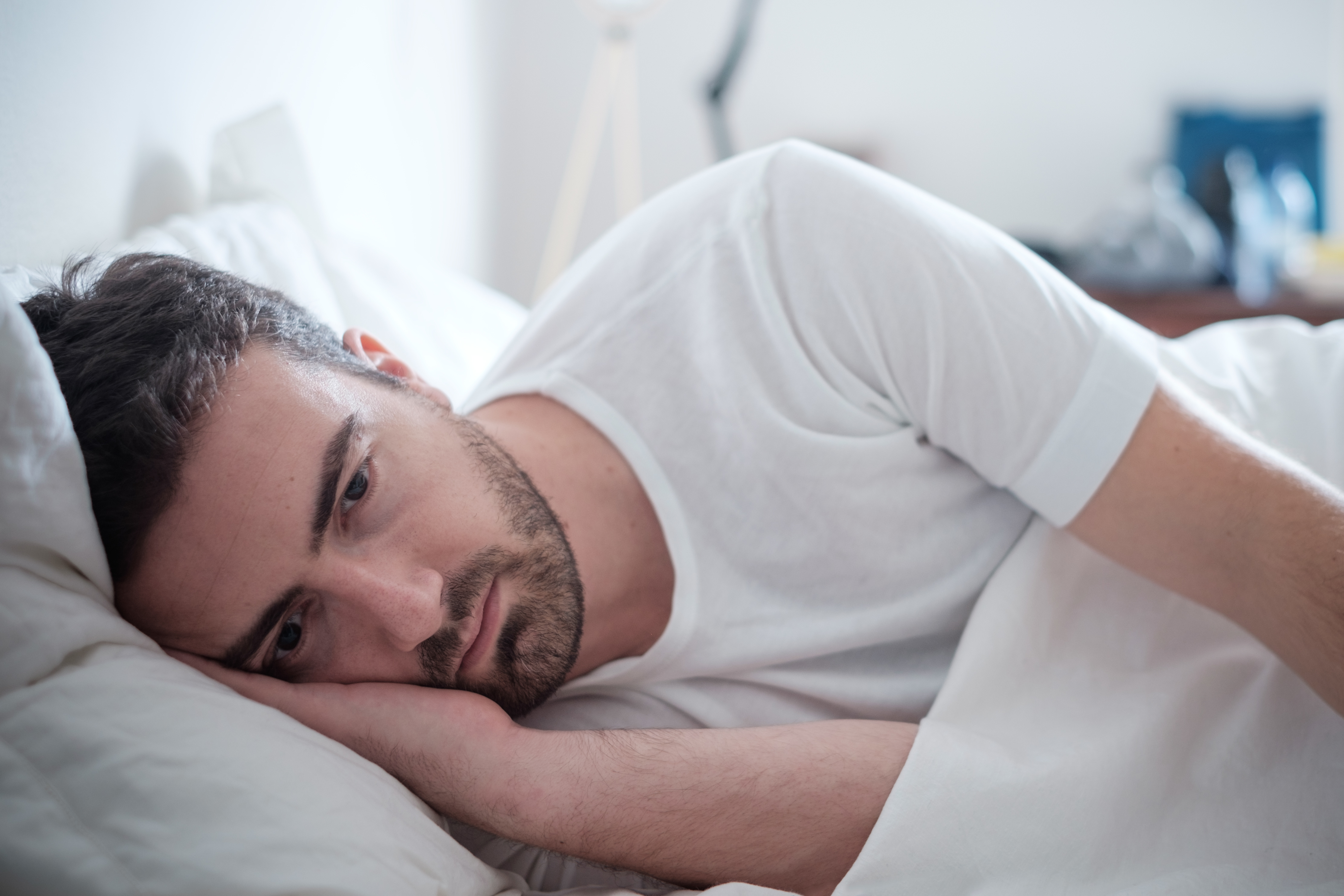 The study—led by investigators at McGill University in Montreal, and funded by the Canadian Respiratory Research Network and industry partners including Astra Zeneca, Boehringer Ingelheim, GlaxoSmithKline, and Novartis—is an ongoing analysis of 2000-plus random subjects from Canada with mild to severe COPD. The team is seeking to understand the characterizations of the chronic pulmonary condition, as well as patient response and influence of individual factors.

Investigators did not respond to requests for comment at the time of publication.

Previous trials have associated COPD to an increased risk of sleep disturbance, leading to the notion that poor sleep quality could also drive an increased rate of respiratory symptoms in patients.

To evaluate the relationship between sleep quality and COPD exacerbation risk, the team observed data from 480 participants in the CanCOLD study who had completed an 18-month follow-up assessment period.

The team used negative binomial regression to assess the association of PSQI with COPD exacerbation rates, and included analysis into patient exacerbation-free survival.

In an interview with MD Magazine® while at the 2018 CHEST Annual Meeting in San Antonio, TX, Barbara Phillips, MD, MPH, of the University of Kentucky College of Medicine, discussed the notable association between COPD and sleep conditions including sleep apnea. Phillips called exacerbations “the worst part” of the chronic condition, often resulting hospitalization or an antibiotic regimen.

New evidence was showing that treating comorbid sleep conditions could result in reduced exacerbations—thereby benefit both a patients’ respiratory and sleep health.

“There is now pretty good data that has come largely from Spain, showing that if a patient with COPD and sleep apnea uses CPAP, that person is less likely to die—which is kind of an important outcome,” Phillips said. “Also—almost equally important to the clinician and even some of the patients is—that patient is less likely to have a COPD exacerbation.”

The study, "Impaired Sleep Quality in COPD is Associated with Exacerbations: The CanCOLD cohort study," was published online in the CHEST journal.