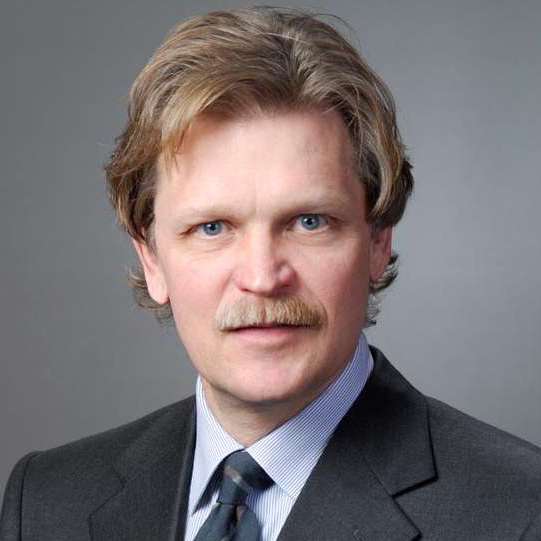 A team of investigators have indicated an effective-dose modification strategy for pirfenidone (Esbriet) could maintain the antifibrotic therapy’s treatment of idiopathic pulmonary fibrosis (IPF) while reducing risk of common adverse events.

In a new study presented at the CHEST 2019 Annual Meeting in New Orleans this week, a team of investigators led by Mark Wencel, MD, showed patterns of dose reduction commonly used by pulmonologists to respond to adverse events (AEs) ranging from gastroenterological to dermatologic, in pirfenidone-treated patients with IPF.

Investigators believe temporary modification to pirfenidone dosing could promote both AE resolution and facilitate long-term treatment management. To evaluate this, they conducted an online, self-administered survey to pulmonologists in April and May 2017.

Included pulmonologists were required to have spent more than 20% of their time in direct patient care, and have had at least 5 patients with IPF receiving antifibrotics for their condition. The survey questions pertained to potential AE management in patients on pirfenidone maintenance therapy and prompted pulmonologists to rank the order of steps in which they considered the following: temporary dose interruption; temporary dose reduction; prescribe or recommend additional agents; permanent discontinuation; or uncertainty.

Investigators received 169 responses from pulmonologists—69 (40.8%) from ILD centers, and 100 (59.2%) from community practices. A majority (58.6%) of patients with IPF were receiving pirfenidone, per pulmonologists.

Both physician groups reported nearly half of their patients (45%; 44%) achieved maintenance dose of pirfenidone (2403 mg/d) after modifying patient doses due to AEs. Both groups also reported a consistent frequency of patients discontinuing therapy due to AEs.

Investigators confirmed there are positive treatment patterns and alterations making it possible to maintain efficacy and reduced AEs with pirfenidone for IPF.