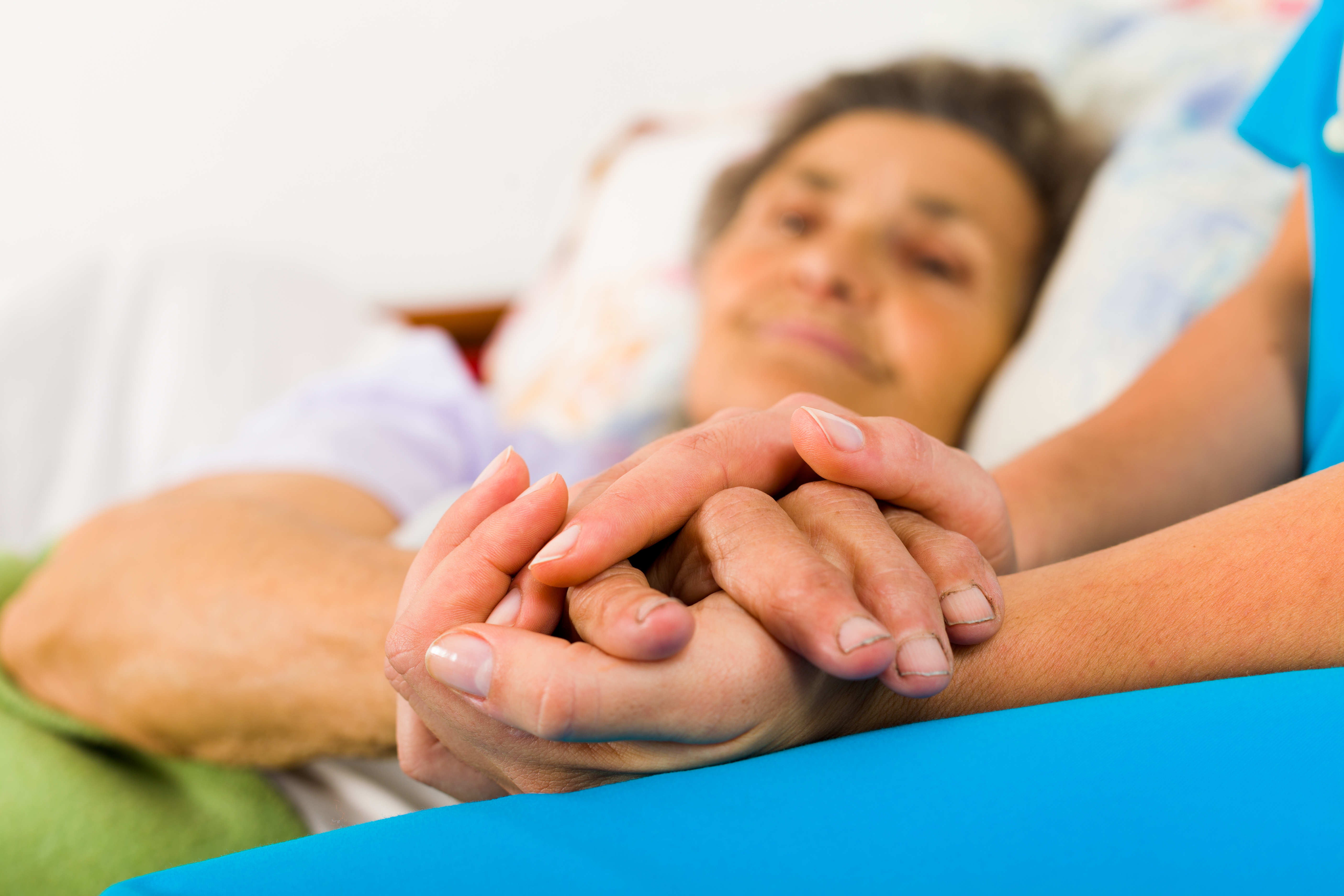 Acadia Pharmaceuticals has announced new results from the phase 3, double-blind, placebo-controlled HARMONY relapse prevention study. The trial—which is evaluating the company’s selective serotonin inverse agonist as a treatment for dementia-related psychosis—resulted in an achievement of highly statistically significant longer time to psychosis relapse among treated patients.

Now, the approved Alzheimer disease psychosis therapy will be discussed among Acadia and the US Food and Drug Administration (FDA) prior to the submission of a supplemental new drug application (sNDA) for a dementia-related psychosis indication in 2020.

There are currently no drugs approved in the US for the treatment of dementia-related psychosis—a condition which is prevalent in approximately 2.4 million of the 8 million US residents with dementia.

The HARMONY trial was designed to assess the efficacy and safety of pimavanserin in treating delusions and hallucinations associated with dementia-related psychosis. Investigators pulled from a wide population of patient subtypes, including Alzheimer disease, Lewy bodies, Parkinson disease, vascular dementia, and frontotemporal dementia spectrum disorders.

Patients were treated with 34 mg once-daily pimavanserin over a 12-week open-label stabilization period, with clinically-justified reductions to 20 mg therapy allowed.

After 12 weeks, patients who met the pre-specified criteria for treatment response were randomized into a double-blind assessment with either pimavanserin continuation or a switch to placebo. Patients were treated for up to 26 weeks, or until a relapse of psychosis occurred.

Investigators defined relapse by 1 or more of the following events: hospitalization due to dementia-related psychosis; significant reduction of dementia-related symptoms on clinical scales; withdrawal from the study due to lack of efficacy; or the use of an off-label antipsychotic medication for the treatment of dementia-related delusions and/or hallucinations.

In the study’s results—which will be submitted for presentation at upcoming medical meetings—the achievement of the primary endpoint led to the recommendation by an independent data monitoring committee that the HARMONY trial be stopped early, based on pre-specified stopping criteria requiring a one-sided P value < .0033 for the primary endpoint.

“We look forward to speaking with the FDA about a supplemental new drug application to support pimavanserin for the treatment of dementia-related psychosis,” he said in a statement.

“Psychosis adds dramatically to the marked burden that dementia patients already carry and is one of the most challenging-to-manage aspects of the disease for caregivers,” he said.

Pimavanserin was previously granted Breakthrough Therapy designation by the FDA for dementia-related psychosis. Earlier this year, Acadia announced the launch of the phase 3 CLARITY Program, in which the therapy is being assessed as an adjunct treatment for major depressive disorder patients with inadequate response to standard antidepressant therapy.