Pediatric Vaccine Efficacy Does Not Vary in Flu Subtype 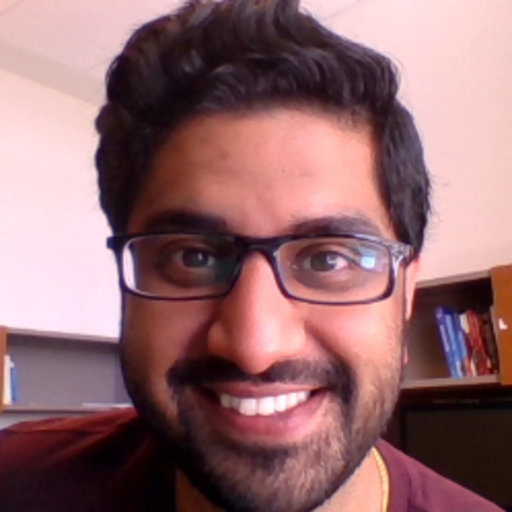 An early assessment into the effect of the A(H3N2) influenza (flu) subtype found limited variation in vaccine effectiveness (VE) in potentially exposed children.

A new study presented at IDWeek 2019 in Washington, DC, last week found the uncommon, burdensome influenza A strain—which was associated with greater hospitalization rates in recent years—did not respond differently to vaccine among children aged 6 months to 17 years old in the 2016-17 and 2017-18 flu seasons.

In the 2017-18 flu season, VE against A(H3N2) illness was observed to be highest among children younger than 5 years, compared to all other pediatric ages. As investigators noted, a child’s first infection with the flu can eventually shape their later immune responses.

“The emergence of antigenically distinct influenza A(H3N2) viruses in 2014–15 provided an opportunity to explore potential effects of first virus infection on vaccine effects,” Ladva and colleagues wrote. “We compared VE against influenza A(H3N2) during 2016–17 and 2017–18 among children born after and before 2014.”

The team enrolled outpatient children aged 6 months to 17 years old, with acute respiratory illness with cough, to the US Influenza Vaccine Effectiveness Network. Flu infection was tested for via reverse-transcriptase PCR (RT-PCR), while vaccination status was derived through patient medical records and immunization registries.

The cohorts were defined by birth before or after June 2014, with clinical assumption being made to A(H3N2) effect among children born after that date.

Investigators’ findings were not a consistent conclusion that VE against A(H3N2) was positively beneficial for either observed age group of pediatric patients. That said, they noted limitations including few seasons of observed A(H3N2) effect, as well as potential error in exposure assignment to the virus.

“Future study will include additional A(H3N2) seasons as initial exposures to current circulating viruses increase among young children,” they wrote. “Alternative explanations for age-related differences will also be explored, such as prior seasonal vaccination.”

The study, "Lack of influence of early exposure to influenza A(H3N2) viruses on vaccine effectiveness against A(H3N2)-associated illness in U.S. children <18 years, 2016–18," was presented at IDWeek 2019.

Click here to sign up for more HCPLive® content and updates.
Related Coverage >>>
Vaccination Recommendations for Older Adults
Tweet Chat on Healthcare System Improvement Scheduled for February 17
Maternal Vitamin D Deficiency Increases Risk of ADHD in Offspring
You May Also be Interested in
Most Popular
The Fear of the Coronavirus, and the Reality of the Flu
Top 10 Painkillers in the US
Do EMRs Provide Clinically Relevant Information?
New Studies Suggest Risk Factors Best Genetic Risk Scores for Predicting CVD
When to Suspect Diarrhea is Symptom of a Clostridium Difficile