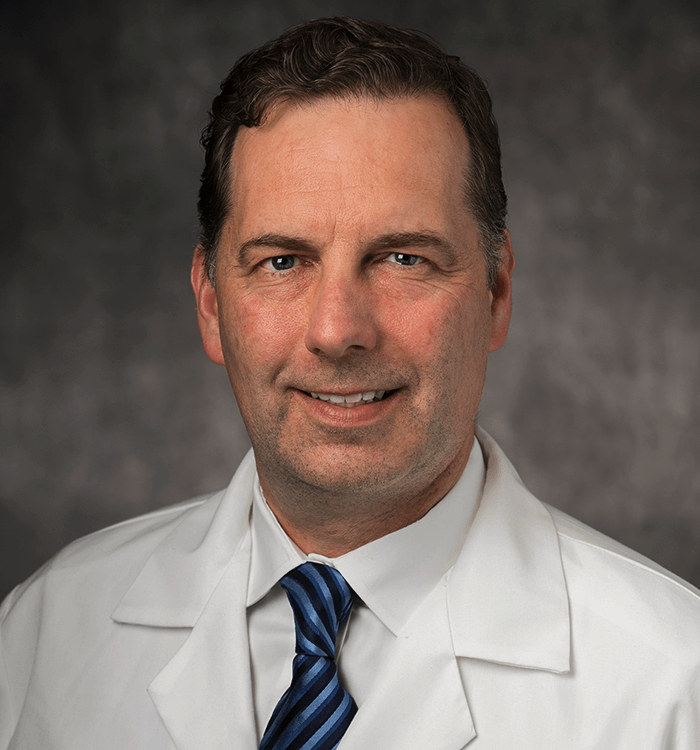 Results of a new study suggest outcomes of surgical embolectomies for acute pulmonary embolism in patients with contraindications to thrombolysis may be better than previous studies have indicated.

Conducted by Marc Pelletier, MD, MSc, of the University Hospitals Cleveland Medical Center, along with colleagues from Brigham and Women’s Hospital and Albany Medical College, the analysis of the National Inpatient Sample (NIS) reported an in-hospital mortality rate of 19.8%—suggesting the outcomes for the procedure have improved in recent years.

"Over the past decade, we have seen the rise of multidisciplinary team-based care in the treatment of acute pulmonary embolism. We looked at treatment patterns and outcomes in a contemporary sample, with a focus on the role of surgical embolectomy,” said study authors in a statement to HCPLive ®. “Those patients who underwent embolectomy were a very high risk cohort, however their in-hospital mortality was lower than reported in previous samples of this database and other institutional studies. This is likely a reflection of improved techniques, perioperative care, and improved patient selection associated with a multidisciplinary approach.”

The primary outcome of interest for the analysis was all-cause in-hospital mortality. Secondary outcomes were in-hospital myocardial infarction (MI), complete heart block, cardiac arrest, major bleed, stroke, blood transfusion, length of stay, and cost. Investigators also noted the evaluation of overall trends in use of each treatment over time.

The median age of the study cohort was 59 years and 49.4% of the individuals were female. Compared to those undergoing systemic thrombolysis and catheter-directed therapies, patients undergoing surgical embolectomies were more likely to have atrial fibrillation (21.6% vs. 12.1% vs. 13.2%), congestive heart failure (17.8% vs. 13.5% vs. 13.3%), and paralysis or hemiplegia (4.6% vs. 4.0% vs. 2.6%) (all P <.01). Investigators pointed out surgical embolectomy patients were less likely to be smokers with chronic lung disease or malignancy.

“We believe that this supports the continued role of surgical embolectomy within the treatment algorithm of acute pulmonary embolism, in those with anatomically suitable disease or contraindications to thrombolysis,” authors wrote to HCPLive®. “Emerging data has shown that surgery may be particularly useful in sub-massive embolism, before patients get to the point of hemodynamic instability."

This study, “National Outcomes of Surgical Embolectomy for Acute Pulmonary Embolism,” was published in the Annals of Thoracic Surgery.