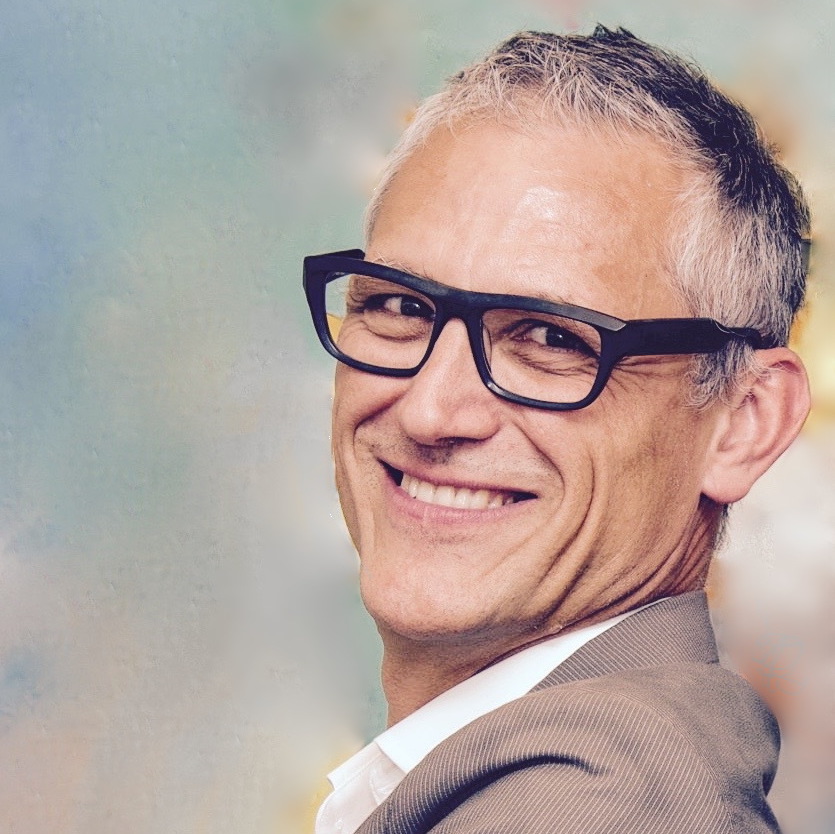 Herman Tournaye, MD, PhD
Data from the IMPLANT 2 trial comparing nolasiban to placebo for improving the outcomes of in vitro fertilization (IVF) show that the treatment improved the rate of ongoing pregnancy at 10 weeks by 25% and the live birth rate by 26%.

The study met its primary endpoint of improving the rate of ongoing pregnancy 10 weeks after either Day 3 or Day 5 embryo transfer, with rates of 35.6% in participants receiving nolasiban compared to 28.5% in those receiving placebo (P = .031).

While the live birth rate is more difficult to measure, it is the outcome couples seeking IVF care about most, Herman Tournaye, MD, PhD, a principal investigator of the trial, told MD Magazine®. “When you come to me for a treatment, you’re not interested in fertilization rate—the real interest is in having a healthy live child,” he said.

The IMPLANT 2 data were presented at the 74th annual meeting of the American Society of Reproductive Medicine (ASRM), taking place in Denver, Colorado, October 6-10, 2018.

“We are very pleased by the results of the phase 3 IMPLANT 2 trial of nolasiban that showed a very significant improvement in live birth rate. We believe these exciting results represent a major advance in our efforts to offer an improved standard of care for women undergoing IVF treatment,” said Ernest Loumaye, MD, PhD, Co-Founder and CEO of ObsEva, in a statement. “Too many transfers of apparently healthy embryos are still failing, resulting in many patients going home with no baby after a physically, emotionally, and economically demanding ART procedure.”

IMPLANT 2, a randomized, double-blind, placebo-controlled trial, included 778 participants who were assigned (1:1) to either a single 900 mg dose of nolasiban or placebo, taken orally 4 hours before embryo transfer as part of IVF or intracytoplasmic sperm injection (ICSI). Participants had failed ≤1 cycle of ART and were ≤36 years of age, with a mean age of 31 and mean BMI of 24. One embryo was transferred on either Day 3 (n = 388) or Day 5 (n = 390).

Looking at just women undergoing Day 5 embryo transfer, the effects of nolasiban were even greater compared to placebo for both 10-week pregnancy and live birth rates. Among these participants, the ongoing pregnancy rate at 10 weeks was 45.9% compared to 34.7% for nolasiban and placebo (P = .034), respectively. The live birth rate for this group was 44.8% and 33.2% (P = .025), respectively, a 35% relative increase.

“If you would show these results to 10 of my colleagues, they would ask if it’s already on the market,” said Tournaye. Nolasiban has not yet been approved, but the company is working with the US Food and Drug Administration (FDA) as well as authorities in Europe to continue testing the drug.

“Nowadays there’s a lot of investment in trying to increase the live birth rate by expensive genetic testing, but this is a simpler and less expensive approach,” said Tournaye.

The company’s statement notes that the safety and tolerability of nolasiban is comparable to placebo, with not increase in serious adverse events, ectopic pregnancy, nor congenital birth defects.