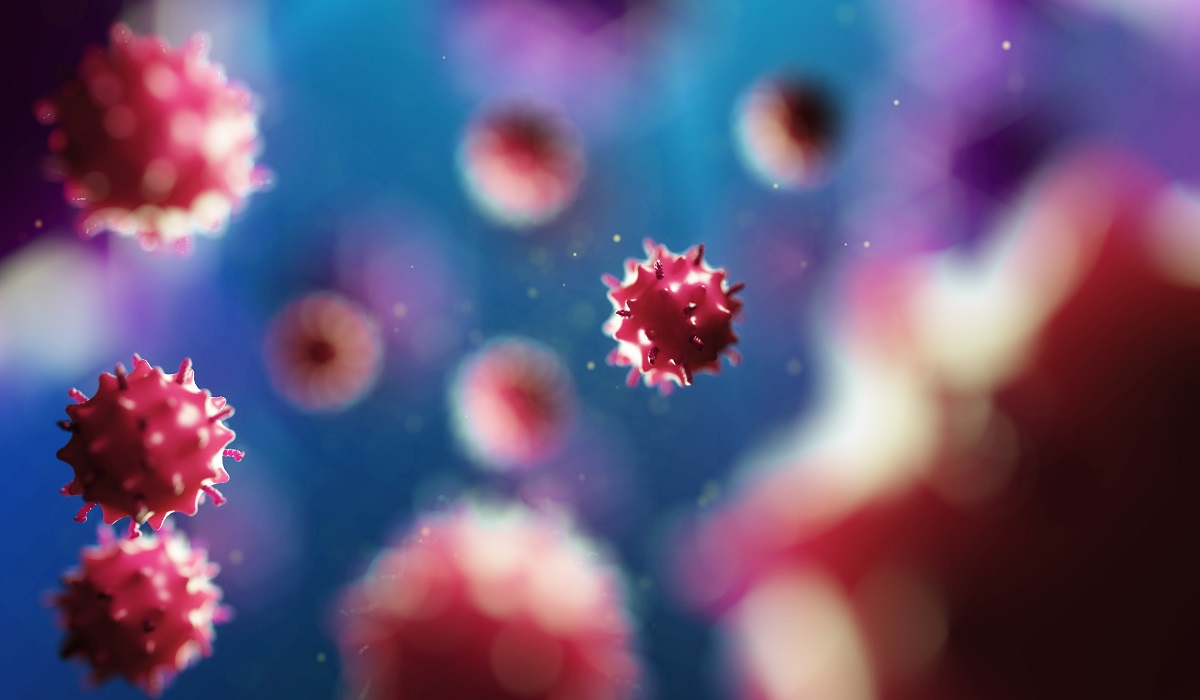 Scientists at the University of Pittsburgh have developed a novel test to discover stealth HIV cells, which can lurk undetected in the body and are capable of replicating and causing infection.

The new test, called TZA, is more sensitive, quicker, less labor intensive, and less costly than present technology, according to Phalgani Gupta, PhD, of the Department of Infectious Diseases and Microbiology at the University of Pittsburgh Graduate School of Public Health.

“Globally, there are substantial efforts to cure people of HIV by finding ways to eradicate this latent reservoir of virus that stubbornly persists in patients, despite our best therapies,” Gupta said. “But these efforts aren’t going to progress if we don’t have tests that are sensitive and practical enough to tell doctors if someone is truly cured.”

The TZA test has revealed that asymptomatic patients receiving antiretroviral therapy carry an HIV reservoir up to 70 times larger than previously thought. “Underestimating  the latent reservoir in rCD4 T cells could result in the misconception that an infected individual is cured, when in fact they are not,” the study explained.

The sensitivity of the TZA test is critical, because antiretroviral therapy has become so effective that patients taking it may have only one infectious virus per million CD4+ T cells, the study added. “Once HIV therapy is working, it becomes critical to determine if the HIV DNA being detected by a test could actually create more virus and cause the person to relapse if therapy is stopped,” Gupta and researchers wrote.

The test must also be sensitive enough to determine which of the CD4 cells are silenced and which are capable of being revived. Most HIV DNA that infects these cells wouldn’t cause an infection because they are defective and don’t pose a threat.

Q-OVA (Quantitative Viral Outgrowth Assay) is the current gold standard for testing for latent HIV lurking in well patients’ bodies. It differs both in process and practicality from the new TZA test, according to the Pittsburgh study.

To start with Q-OVA costs about $1,000 versus $350 for TZA, the study said. The results of TZA can be available in a week versus the two weeks it takes for the Q-OVA results to be ready.  Also, Q-OVA requires more blood. The lesser amount of blood needed by TZA makes it useful in pediatric cases, the study said.

The TZA process involves detecting a gene that becomes active only when the HIV virus is replicating, which tags the virus technicians need to count. By contrast Q-OVA, counts the “replication competent HIV-1” from rCD4+ T cells, but may only detect a percentage of them.

However, Gupta added that TZA should not replace Q-OVA.

“These tests have different way to measure HIV that is capable of replicating, it likely beneficial to have both available as scientists strive toward cure,” he said.