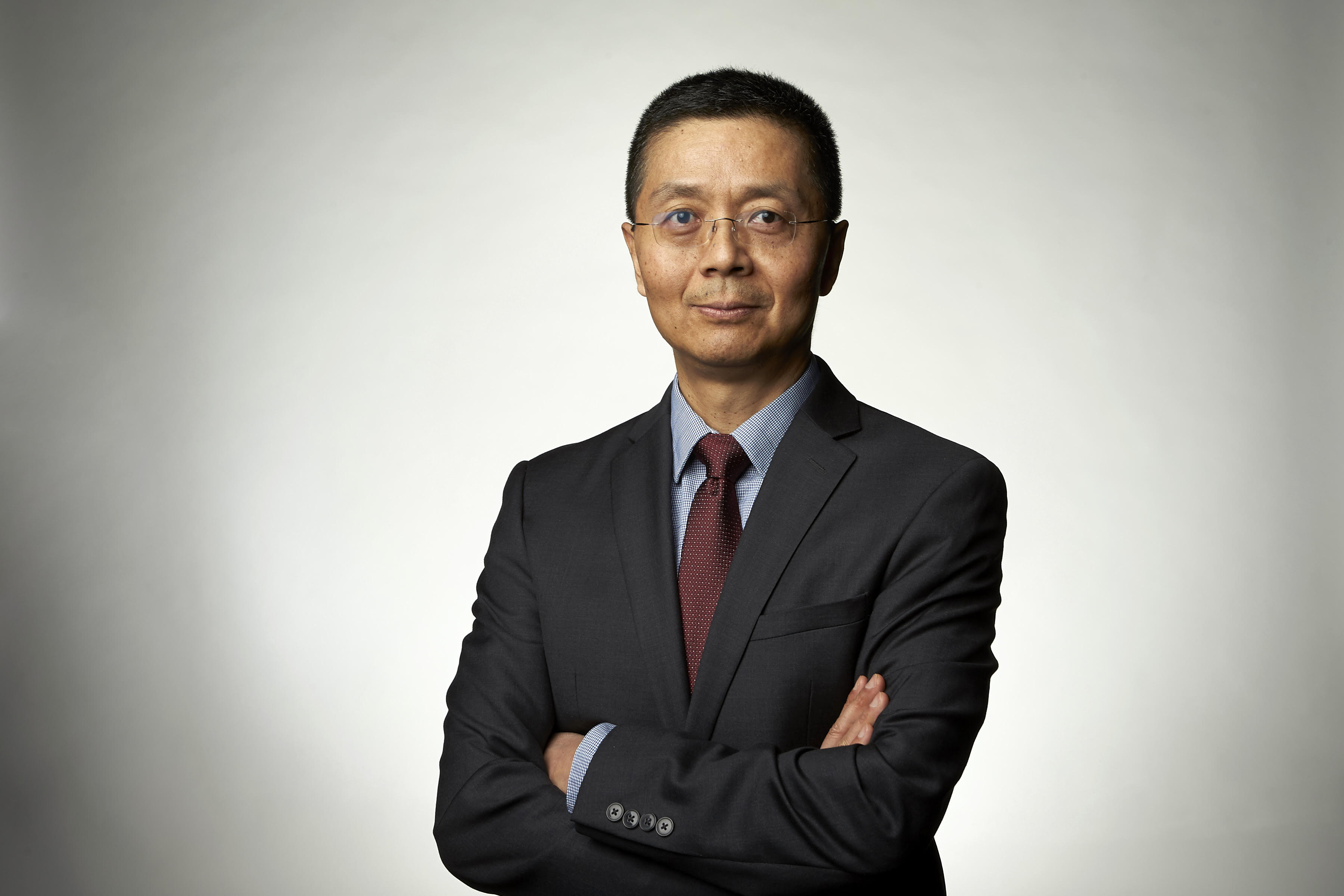 Jay Shen, PhD
Palliative care among patients with multiple sclerosis (MS) increased significantly, to 6.1% during a decade of time ending in 2014, according to new US hospital-based research.

In new analysis, investigators have found the proportion of patients with MS receiving palliative care and to have died in the hospital research that considered more than 225,000 people in US hospitals shows.

The rate of palliative care in MS patients to have died in the hospital increased from 7.7% to 58.8% over 10 years, a team led by Jay J. Shen, PhD, at the University of Nevada Las Vegas School of Community Health Sciences, found. At the same time, costs associated with hospitalization were less for MS patients receiving palliative care than for those not getting such care.

This was true even though patients in palliative care spent slightly more time in the hospital, and were more likely to die there.

“If clinical interventions are exhausted to improve patient outcomes and quality of life, the palliative care option may be better off for patients for symptom management and comfort,” Shen told MD Magazine®. “It could be suggested to patients and families as early as possible in these kinds of situations.”

MS is one of the most common degenerative neurological diseases, affecting 400,000 individuals in the US and more than 2.5 million worldwide. Previous palliative care studies have considered people with cancer and non-cancer chronic diseases.

Some of this work has shown that hospital palliative care reduced the length of stay (LOS) and in-hospital deaths in the intensive care unit among the terminally ill, investigators wrote.

Until now, there has been little research on in-hospital palliative care for MS patients.

Shen and colleagues in Las Vegas and South Korea set out to investigate the 10-year trend. They used the national inpatient sample, the largest all-payer inpatient care database in the US. This allowed them to identify the patient and clinical characteristics associated with receiving palliative care and to assess whether palliative care affects hospital utilization and costs.

Their results differed from previous studies in which patients typically had shorter hospital stays and fewer in-hospital deaths. In comparison, MS patients who received palliative care stayed .444 days longer in the hospital than MS patients who did not receive such care.

Shen explained that patients were referred to palliative care after life-sustaining treatment was attempted. Such referrals may happen later with MS patients.

“If patients receive palliative care services instead of more expensive and aggressive clinical procedures such as mechanical ventilation, nutrition support through a feeding tube or parenteral support, the cost of care could be lower even if patients stay in the hospital a little longer,” Shen noted.

When speculating on the difference of palliative care results between patients with MS and other conditions, Shen suggested this may just be due to that many patients were referred to such care once dying in the hospital.

On the other hand, he noted that if MS patients were not dying, they were less likely to be referred to palliative care.

“Unfortunately, the data we used did not enable us to clearly confirm this speculation,” Shen said.

Shen concluded that palliative care may serve as a cost-effective option for patients with MS “when traditional clinical interventions are not effective and are unable to improve patients’ quality of life and satisfaction.”

“The disease is not curable with the current medical science and technologies,” Shen said. “Patients and caregivers need help with symptom management, such as pain control, and caregiver support as disability increases throughout the disease course, which may maintain patients’ quality of life and satisfaction.”

The study, "Ten-year trends of palliative care utilization associated with multiple sclerosis patients in the United States from 2005 to 2014," was published online in the Journal of Clinical Neuroscience.