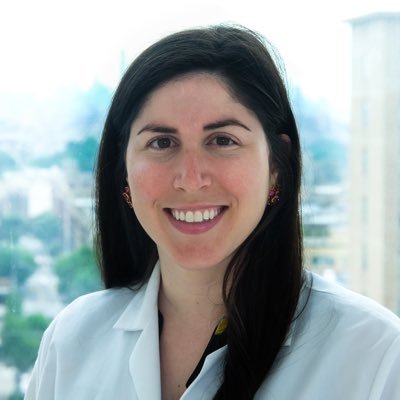 With recreational and medicinal use more common than ever, a new review diving into marijuana use and cardiovascular disease in the United States is shedding further light on an often overlooked issue.

The Brigham and Women’s-led review suggested that more than 2 million US adults with cardiovascular disease had reported using marijuana, in spite of previous data indicating its potential negative impact on cardiovascular health.

“Our review suggests that smoking marijuana carries many of the same cardiovascular health hazards as smoking tobacco. While the level of evidence is modest, there's enough data for us to advise caution in using marijuana for our highest-risk patients,” said investigator Muthiah Vaduganathan, MD, MPH, a cardiologist at Brigham and Women's Hospital's Heart and Vascular Center, in a press release.

To assess the prevalence of marijuana use among patients with cardiovascular disease, Vaduganathan and colleagues conducted a review of the National Health and Nutrition Examination Survey from 2005 through 2016. From NHANES, investigators identified a population of 89.6 million adults who reported using marijuana—of which, 2 million (2.3%) had a diagnosis of cardiovascular disease.

With this in mind, investigators detailed steps and precautionary measures—based on other studies—for clinicians and care providers to adjust to the increased prevalence in marijuana use in recent years.

“Many of our cardiology patients are on medications that can interact with marijuana in unpredictable ways depending on the formulation. This highlights that we need more data so that we can better counsel providers as well as patients,” said lead author Ersilia DeFilippis, MD, a former internal medicine resident at Brigham and Women’s.

Authors point out a meta-analysis of 36 studies revealed the top 3 triggers of myocardial infarction included the use of cocaine, eating a heavy meal, and smoking marijuana. Additionally, a systematic review of 33 studies indicated 28 found an association between increased risk of acute coronary syndromes and marijuana use—authors also noted the association appeared to be temporally related to the recency of marijuana use.

The review went on to outline multiple potential pharmacological interactions with cardiovascular medications associated with marijuana use. These potential interactions included cannabinoids possibly interfering with the action of multiple classes of cardiovascular therapies by inhibiting the cytochrome P (CYP) 450 family. The potentially affected medication classes listed within the report were antiarrhythmics, calcium-channel blockers, statins, beta-blockers, and warfarin.

With all this in mind, authors went on to comment on the importance of early screening and counseling patients regarding potential cardiovascular hazards of marijuana use. The authors also encouraged multidisciplinary assessments with a pharmacist to determine whether anticipatory dose changes were required for certain therapies.

Throughout the review, the authors noted the limited amount of evidence available despite marijuana’s growing popularity across the nation. With this in mind, they call for a greater commitment to scientific research and trials examining its effects.

"Now that we have seen marijuana use become more popular than tobacco smoking, we need more rigorous research, including randomized clinical trials, to explore the effects of marijuana on cardiovascular health," Vudaganathan said.

This review, titled “Marijuana Use in Patients With Cardiovascular Disease,” is published in the Journal of the American College of Cardiology.