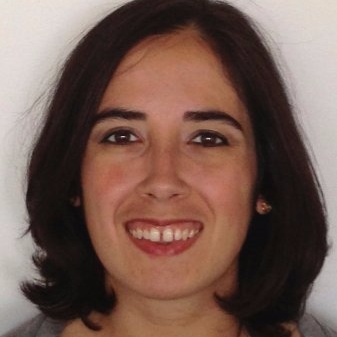 “It is important to determine accurate and patient-centered ways of assessing visual impairment in early and intermediate dry AMD,” lead author Atalie C. Thompson, MD, MPH, of the Duke University Department of Ophthalmology, Durham, North Carolina, told MD Magazine. “We would like to be able to more effectively screen for the disease and we would like to be able to therapeutically intervene at earlier stages of the disease before irreparable damage has been done to the retina. We know that early on, patients with AMD begin to suffer impaired visual function in low lighting settings well before they experience the profound central vision loss that occurs at advanced stages of the disease process.”

Thompson and colleagues defined LLD as the difference in the number of letters read under photopic versus low luminance settings. They used linear regression to determine the association of LLQ with visual function test scores linear regression.

“Among patients with early and intermediate AMD, we found that scores on the 32-item LLQ were significantly associated with computerized tests for LLVA and LLD,” Thompson said.

“These particular computerized tests of low luminance vision may better reflect the patient experience of visual dysfunction in low lighting settings than their non-computerized correlates,” Thompson said. “Both the LLQ and computerized tests of LLVA and deficit may be useful functional outcomes for current and future therapeutic clinical trials for early and intermediate AMD.”

Click here to sign up for more HCPLive® content and updates.
Related Coverage >>>
FDA Approves Two Prescription Allergy Eye Drops for OTC Use
Daniel Kiernan, MD: Developing Effective AMD Treatments
Subconcussive Blows Linked to Visual Dysfunction in Athletes
You May Also be Interested in
Most Popular
The Fear of the Coronavirus, and the Reality of the Flu
Top 10 Painkillers in the US
Microbiome Markers Linked to Quality of Life for Women with IBS
Latest News and Updates on C. Difficile Infection Management and Treatment
When to Suspect Diarrhea is Symptom of a Clostridium Difficile