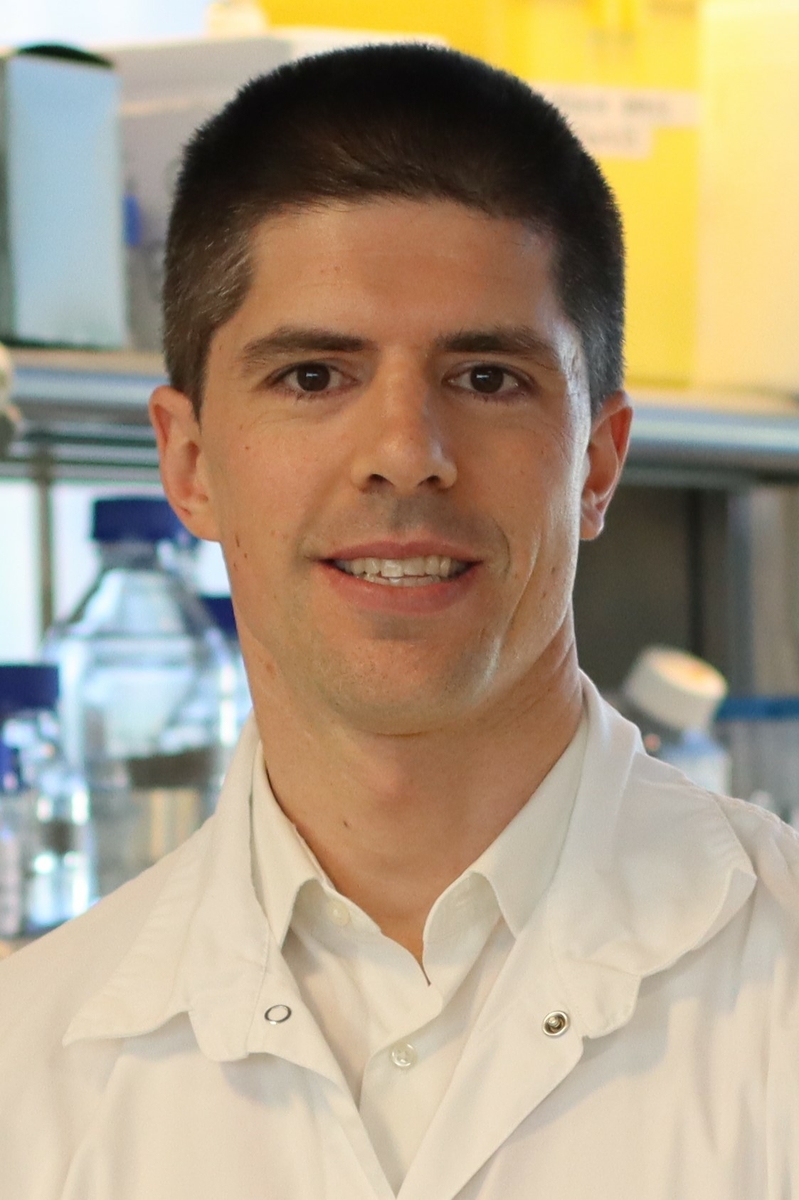 New research into the effects and usage of low-dose aspirin found black Americans were less likely to use low-dose aspirin and, among those who did, it appeared to be ineffective for primary prevention or reducing the risk of death.

The 11-year follow-up study, which included more than 65,000 individuals, revealed no evidence low-dose aspirin has a beneficial effect among black American for primary prevention of cardiovascular disease.

"Most available data shows that African Americans have a higher risk of having a heart attack, stroke or other heart diseases compared to whites; however, previous studies didn't include enough black participants to determine if taking a low-dose aspirin for primary prevention of heart disease was useful for this group of people," said Rodrigo Fernandez-Jimenez, MD, PhD, cardiologist and researcher at Centro Nacional de Investigaciones Cardiovasculares (CNIC) in Madrid, Spain.

To further detail the usage rates and effectiveness of low-dose aspirin among black Americans compared to their white counterparts, investigators performed an observational analysis of data from the Southern Community Cohort Study. From the study, a cohort of 65,231 non-Hispanic black and white adults between the age of 40 and 79 years with no history of cardiovascular disease was identified for inclusion.

Analyses revealed regular low-dose aspirin use was present in 17.1% of patients and the proportion increased with a patient’s predicted 10 year risk (7.5% low-, 11.6% intermediate-, and 20.4% among high-risk patients; P<0.001). Among regular users, the median number of pills consumed per week was 7.

"We think the reason aspirin use did not have a beneficial effect for African Americans could involve a different genetic response to aspirin therapy and poor control of other risk factors," Fernandez-Jimenez said. "The need to better understand the association between aspirin use, race/ethnicity and socioeconomic status and how these factors play a role in cardiovascular disease are important in light of these findings."

This study, titled “Low-dose Aspirin for Primary Prevention of Cardiovascular Disease: Use Patterns and Impact across Race/Ethnicity in the Southern Community Cohort Study,” was published in the Journal of the American Heart Association.