Looking Back at Ketamine Delivers New Results in Treatment-Resistant Depression 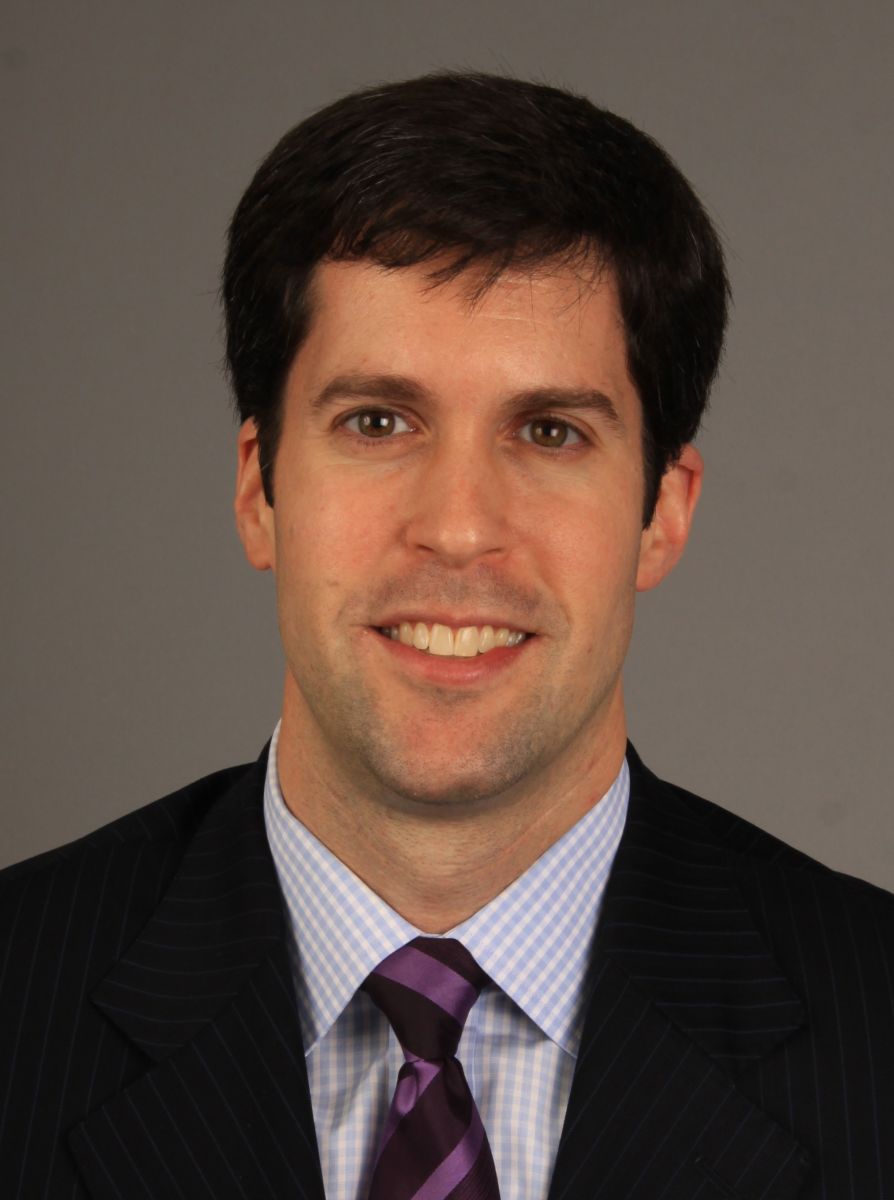 “Everything old is new again.” So sang Peter Allen in 1974, and so any student of medical history will surely find to be true, given that many of the “newest” discoveries are medicines and procedures that have either been previously “discovered” and then discarded, or dusted off and then re-purposed.

Those suffering from treatment-resistant depression — a major depressive disorder that hasn’t responded to at least two treatments — will be glad to know there are some forward-thinking researchers who have remembered to look back.

Per the landmark Sequenced Treatment Alternatives to Relieve Depression (STAR*D) study, up to one-third of people with major depression may not respond to multiple antidepressant treatment attempts. These patients suffer severe emotional, social, economic, and medical consequences, and they are at a high risk of suicide.

Over the last two decades, researchers have been investigating ketamine — a general anesthetic first developed more than 50 years ago — as a potent and rapidly-acting antidepressant. Consideration of the medicine for that purpose was based upon a line of thought also proposed more than 50 years ago following observed improvement in “melancholia” in patients treated for tuberculosis with d-cycloserine, a medicine that may share a number of ketamine’s properties.

Since that time, study after study has shown that a single intravenous infusion of ketamine in doses much lower than those typically used for anesthesia are able to produce dramatic reductions in depression symptoms within hours among those who have been refractory to treatment. While the beneficial effects of a single dose tend to last up to a week, participants in subsequent studies who received a total of six infusions within two weeks were able to maintain improvement for an average of 18 to 19 days.

Excitement generated by these remarkable results has spawned a flurry of activity by pharmaceutical manufacturers to develop novel ketamine-like drugs indicated for the treatment of depression. However, some clinicians who act within the typical parameters of off-label prescribing have begun to treat some of the sickest and otherwise untreatable patients with already-available ketamine.

Though detractors point to the unproven safety of longer-term ketamine use in maintaining an antidepressant effect, “schizophrenia-like” side effects, and abuse potential since ketamine is also known as a “club drug” called Special K, all studies thus far have demonstrated remarkable safety and tolerability of very low dose forms, and administration in medically-supervised settings essentially negates the possibility of abuse.

At this point in time, I have treated nearly 100 patients with severe, treatment-resistant depression with low-dose intravenous ketamine, after approximately 600 total infusions, there has yet to be a single negative medical adverse event. While it’s my goal to transition to an oral medication other than ketamine as soon as possible in order to maintain treatment response, several patients have continued to undergo infrequent maintenance infusions for more than a year without any reports of adverse medical or neurological consequences.

A single infusion is given to determine response, which is at least a 50 percent reduction in depression symptoms. Responders then follow a protocol of an acute series of infusions followed by a series of less frequent maintenance treatments. Approximately 70 percent of patients present response after the first treatment, and approximately 90 percent of responders continue to show a more sustained reduction in depression symptoms. At some point during treatment, nearly 50 percent will achieve remission by no longer meeting the threshold for depression diagnosis.

I am sometimes asked, “What is new and exciting in the field of psychiatry?”  Perhaps the question right now should be, “What is old and exciting?”