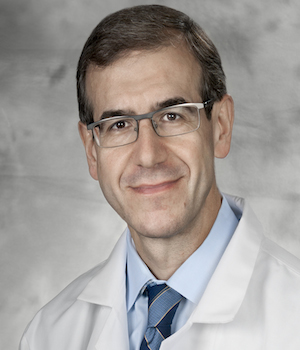 The patients involved in the study attended the Outpatient Parenteral Antibiotic Therapy Clinic of Rhode Island and The Miriam Hospitals between January 2013 and September 2015. The researchers defined infection as diarrhea with 3 or more unformed stools within 24 hours and a positive stool toxin assay or PCR.

The researchers also reported that the medians of the 3 hospital exposure measures (number of hospital admissions, total hospitalization days, mean length of hospital stays) were not significantly different between the long-term care facility or community residents with C. difficile infection. There also did not appear to be a difference between the groups in terms of antibiotic consumption.

“Our study highlights the increased burden of C. difficile infection among long term care facility residents regardless of age, antibiotic, and hospitalization background, suggesting that urgent and effective prevention and beneficial strategies of early detection and management should be implemented in long term care facilities,” the study authors wrote, adding that the need for resistance potential antibiotics in turn contributed to antibiotic resistance in these facilities.

The study, published in the Journal of the American Geriatrics Society, was titled “The Attributable Burden of Clostridium difficile Infection to Long-Term Care Facilities Stay.”